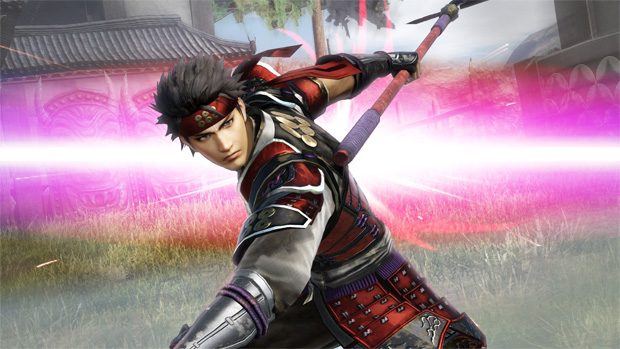 We catch-up with the producer of SAMURAI WARRIORS: Spirit of Sanada, Osamu Mieda to talk about this new game, including its development, features and the future of gaming.

Q: Welcome to Impulse Gamer, could you tell us a little about your role for Samurai Warriors: Spirit of Sanada? 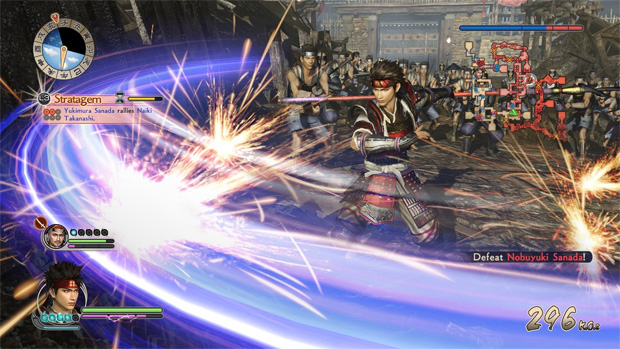 Q: Could you walk us through the story of Samurai Warriors: Spirit of Sanada?

A: This is the first time in the SAMURAI WARRIORS series that the story focuses on a single character.  The story illustrates the life of the main character, Yukimura Sanada, covering his father Masayuki Sanada’s first battle, to his (Yukimura’s) birth then his many experiences that lead to his final battle in the Osaka Summer Campaign. 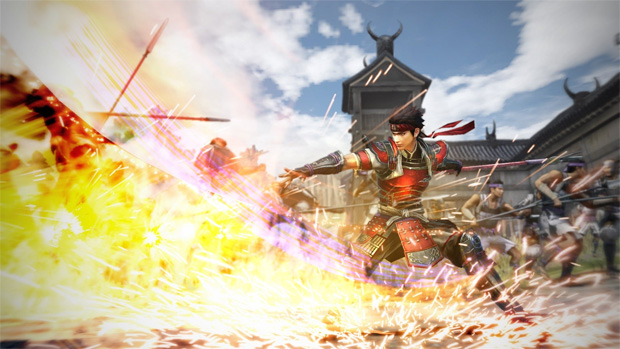 Q: Describe some of the gaming mechanics?

A: There are many, and the following are a sample of the new elements:

Battles in previous games were shown on a single battlefield, but in this game by showing battles taking place over several battlefields, we are able to include more detailed episodes. Also, time passes from day to night on the battlefields.  During the day, the enemy troops are on high alert and their strength is affected by morale, but at night they are not affected by morale; instead there are ninja troops that can perform sneak attacks from the shadows, so it becomes important to advance regardless of the time of day.  For items that have effects that activate during battle, there are items where their effects are activated during the day, and those that activate during the night, so it becomes necessary to use them when they are most effective.

During battles, each battlefield has “Feats”, and when fulfilled various benefits can be gained. In Castle Towns, the player’s actions and the achieved “Feats” from the previous battlefield can trigger “Stratagems” that can change the flow of battle. The player’s actions not only affect the next battlefield, but the player can actively make decisions on what to do, giving the game many strategic options.

In previous games, we have told the story through narratives and event scenes in-between battles.  In addition to these methods, we’ve been able to expand upon the story through the conversations between characters in the Castle Towns, explaining the historical background and showing the daily lives of the characters.

We’ve also added new ways to play with the addition of various Facilities, Tasks and Exploration features using the Castle Town as a base, so I think we have expanded the scope of play.

Q: In creating Samurai Warriors: Spirit of Sanada, what was the biggest challenge?

A: There were many challenges as this was a new type of game that we had not attempted before for the SAMURAI WARRIORS series.  In particular, the Castle Towns, which are one of the key points of this game, we were very particular about so we spent a lot of time working on them, including re-creating them many times.

Q: What’s your favourite aspect about the gameplay?

A: Personally it’s the story.  What makes this game different form the other games in the SAMURAI WARRIORS series, is that it is a single, expansive story so we focused a lot on the details when creating it.  The main character is Yukimura Sanada, but we begun with the story from his father Masayuki’s first battle, making it an expansive story.   Even though I already know the story, when playing through the game there were scenes where I would laugh or get sentimental.

The best part is the ending – but I will leave it up to everyone to see it themselves. 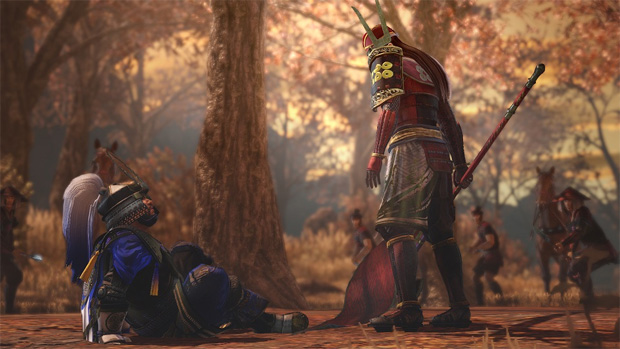 Q: When the game does come, what are some of the things we should be looking out for?

A: It might sound repetitive, but since this is the first game in the SAMURAI WARRIORS series to focus on a single character, the storyline has greatly expanded compared to previous games, so look out for that.

The Castle Town, in particular, shows the daily lives of characters which we haven’t been able to show in previous games, so I think players will enjoy that aspect of the game. 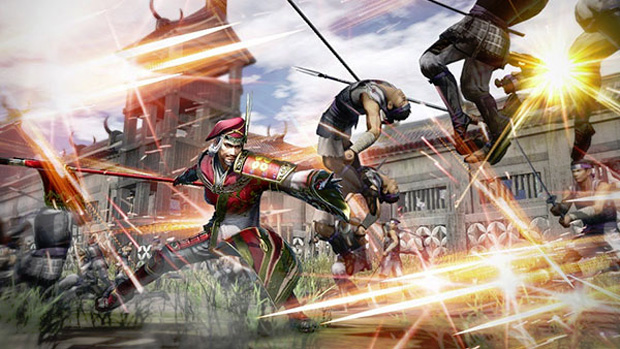 Q: How long did it take to create Samurai Warriors: Spirit of Sanada?

A: Since it was a new game, we spent a lot of time coming up with the project’s concept. During the initial review stage, we considered a variety of styles that were completely different to the final product.

By spending a lot of time in the concept stage, we were able to clearly define the direction we wanted to take, and from that point we ran forward and focused on reaching the goal.  From the game’s initial conception to finish, it took about two years. 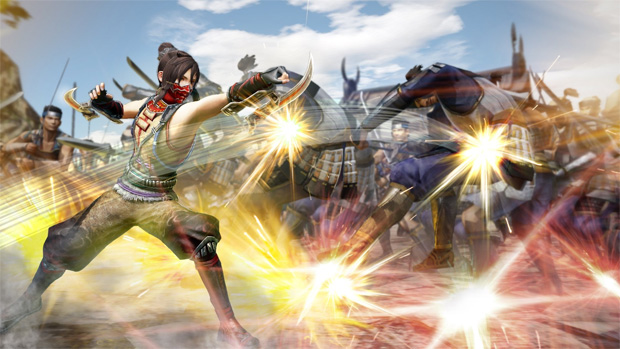 Q: What are you playing at the moment?

A: It’s been out for a while, but right now I am playing “Persona 5”. (note: although it just came out for Western audiences, it was released in Japan in September 2016) Personally, I really want to play The Elder Scrolls game next!

Q: What are Koei Tecmo’s thoughts on VR?

In Japan, we announced the “VR SENSE” which is a VR arcade cabinet for amusement facilities.  Please look forward to further news about it. 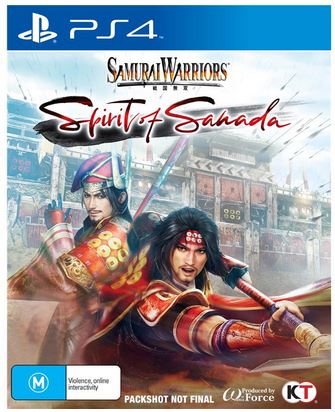 Grow Your Castle Town – Players will visit their Castle Town between missions and through progression of the campaign will witness it grow from a small quiet town, to a busy town full of life

Day & Night Cycle – Strategically plan your battles alongside the Day & Night system, where during the day enemy placements and battlefields will be present but during the night players will only see locations close by. Different enemy units appear at different time periods too, allowing players to take advantage of these changes to get the upper hand.

Delve Deeper into the Sengoku Era – Talks to officers between battle to gain a greater understanding of battle, the clans inner workings and the people who reside in the Castle Town.

Immersive Storytelling – Through full body motion-captured animations, characters come to life in an immersive narrative based in Sengoku Era Japan.