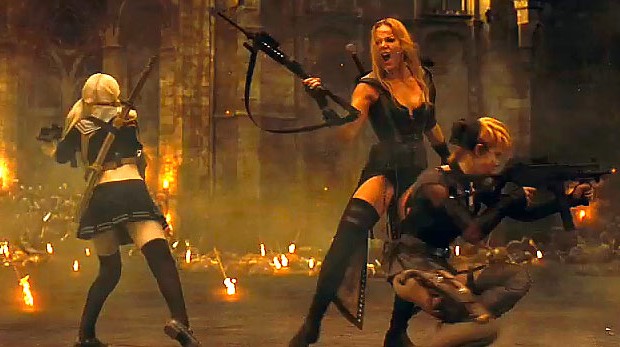 Gone are the days where video games and films stuck to their own corners of the entertainment realm. Games are now moving towards more cinematic experiences with amazing tech, while films are taking cues from game form to create unique experiences. To celebrate the release of new war epic 13 Hours: The Secret Soldiers Of Benghazi, being released on February 25, and its first-person shooter feel we have curated 7 films that look and feel like video games.

13 Hours: The Secret Soldiers of Benghazi 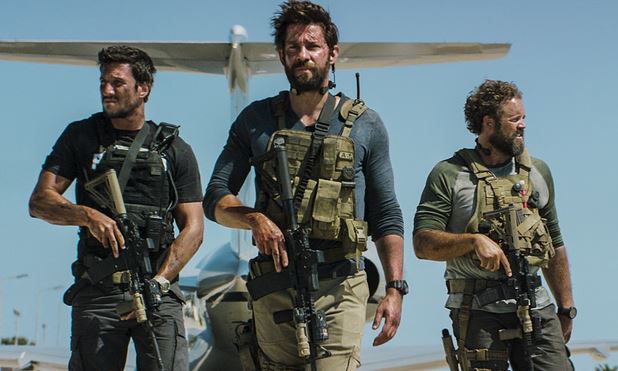 The gripping true story of six elite ex-military operators assigned to protect the CIA who fought back against overwhelming odds when terrorists attacked a U.S. diplomatic compound on September 11, 2012. 13 Hours plays out just like a Call of Duty mission as the audience is put in the first-person shooter seat. Parts of the film are shot through the scope of a gun and night vision goggles for true effect. 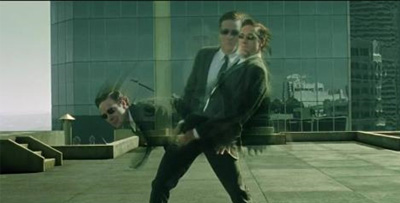 The Matrix, as epic as it is, owes a lot of its unique qualities to video games. The narrative, themes and camera-work all draw from interactive gameplay, while the combat (wall runs, leaping between cars etc) is straight out of a platformer’s dream. Not to mention Leo goes through literal levels of tutorial before re-entering the Matrix in the first film. If video games were real-life, your life would look like The Matrix. 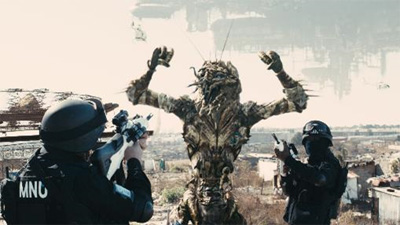 District 9 is an intense alien thriller which draws one of its best features from video games: guns. The sci-fi weaponry in this film is on another level for cinema, but you’ve probably seen them before in the likes of Quake III, Crack Down and Dead Space. Gravity guns, lightning guns and shockwave shotguns are a definite highlight. 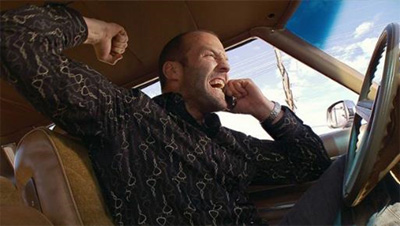 Shameless in its parallel to any Grand Theft Auto game, Crank wears its geek on its sleeve. It features an 8-bit opening sequence, main character Chet receiving his ‘mission/plot’ in a video message and first-person filming. From then until the end it gears up into typical gaming: adrenaline hiking jumps, destruction and over-the-shoulder viewpoints.

Scott Pilgrim Vs The World 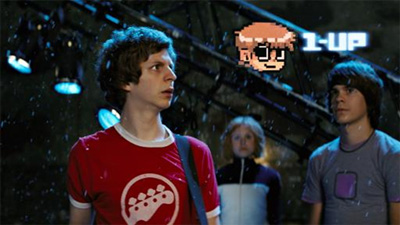 Created for the sole purpose of looking like a game, Scott Pilgrim vs The World is an epic, 8-bit hero story. The mission: Scott must battle his girlfriend’s seven evil exes. Get your Game Boy ready, it’s on like Donkey Kong… literally. With references to every retro game ever (we’re talking Bomberman, Final Fantasy II, Super Mario and The Secret of Monkey Island) it’s as if the whole world exists in an arcade fantasy. 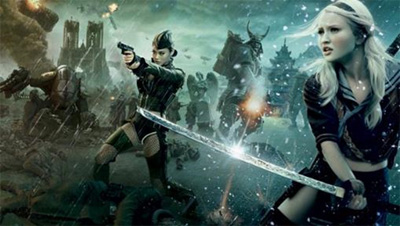 Speaking of fantasy, Sucker Punch is a prime example of extended, live-action gameplay. To escape their bleak real-life situation, the characters go on a full Final Fantasy rampage against “Nazi steampunk robot samurai dragons” all in typical game-style short skirts. The overall quest is to acquire five items to escape – serious The Legend of Zelda lore here. 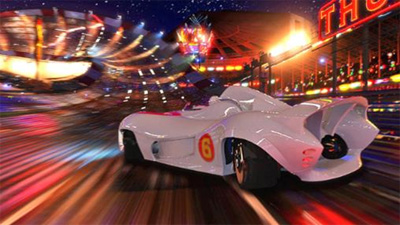 Speed Racer is pure sci-fi racing game territory and was the first of its kind in the film world. The epic race scenes (which are most of the film) and rainbow tracks are reminiscent of Mario Kart, F-Zero GX and Ridge Racer. We’re talking 90 degree powerslides, literal ghost cars, and in-car weaponry here. It’s so much like a game it would make Sega cry!