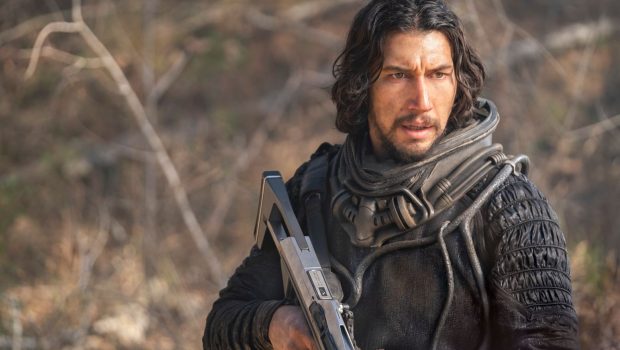 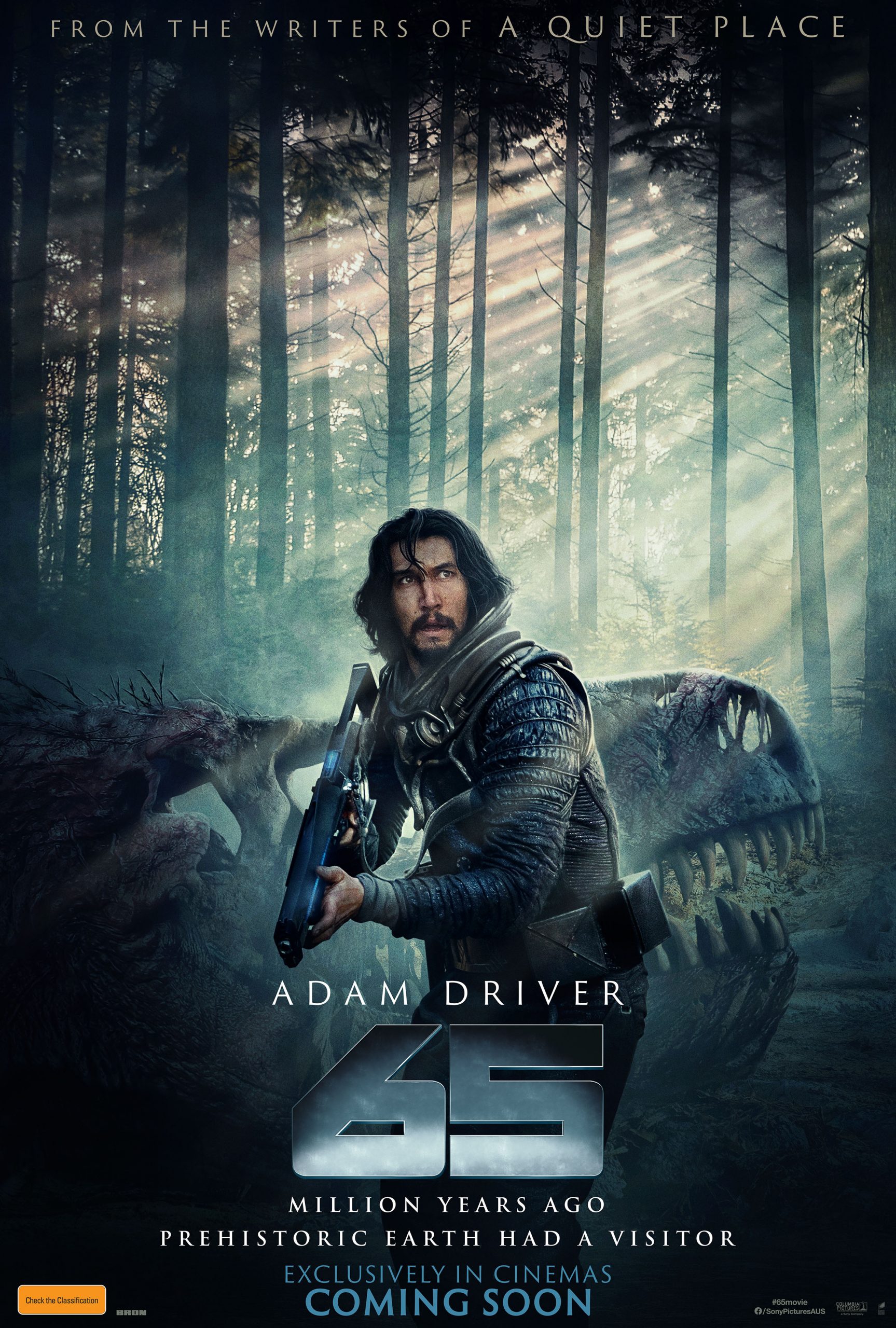 After a catastrophic crash on an unknown planet, pilot Mills (Adam Driver) quickly discovers he’s actually stranded on Earth…65 million years ago. Now, with only one chance at rescue, Mills and the only other survivor, Koa (Ariana Greenblatt), must make their way across an unknown terrain riddled with dangerous prehistoric creatures in an epic fight to survive. 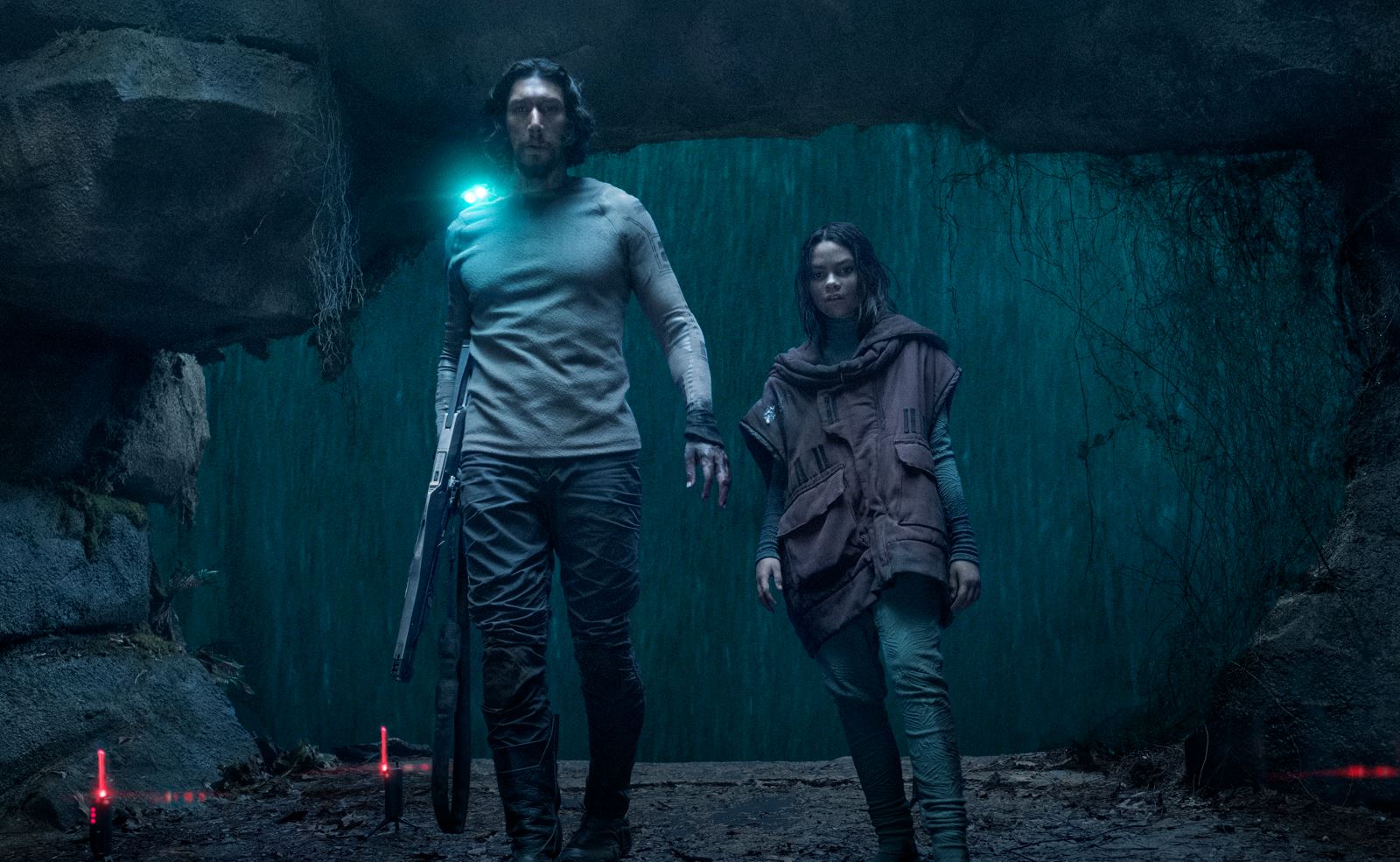 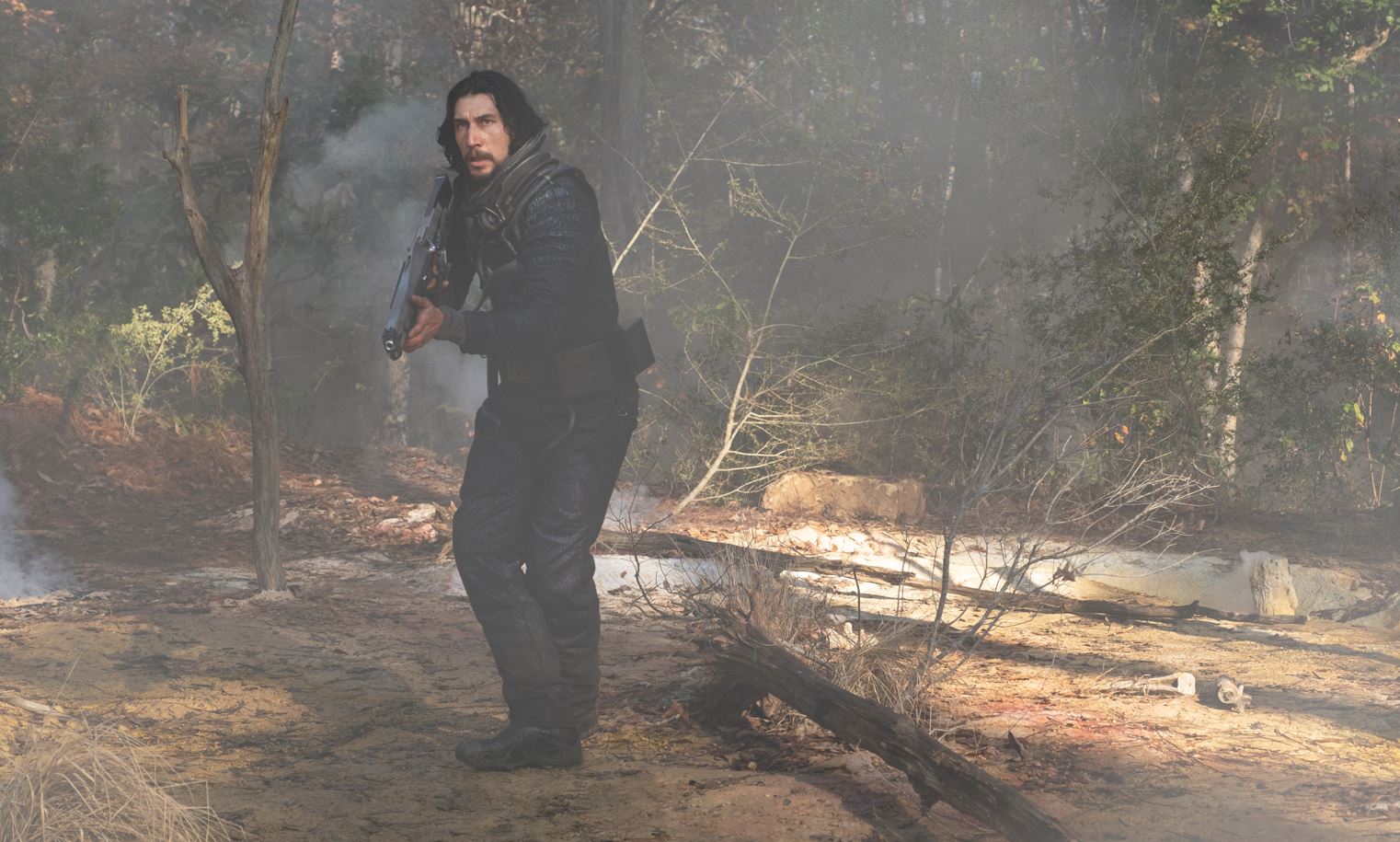 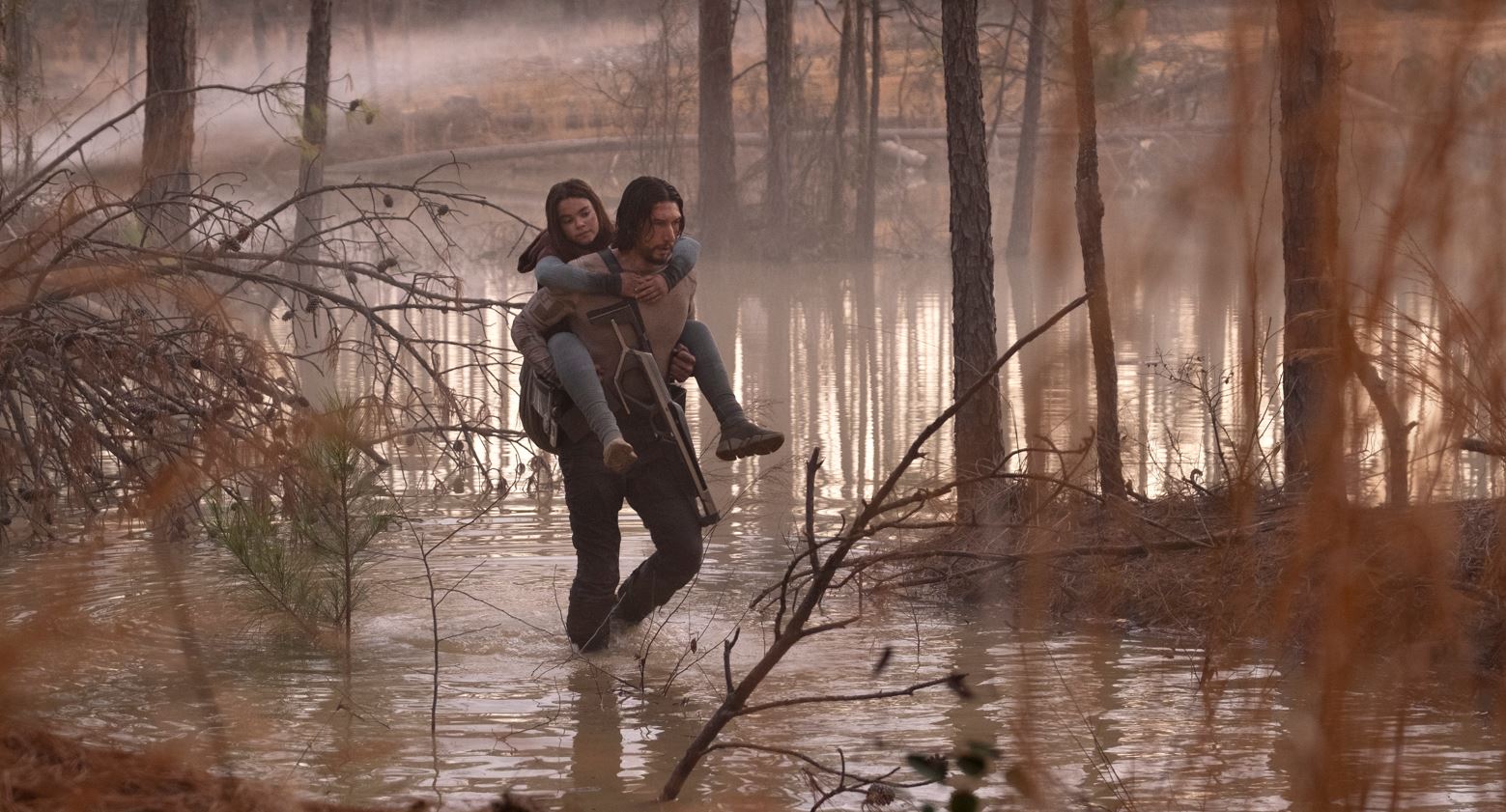 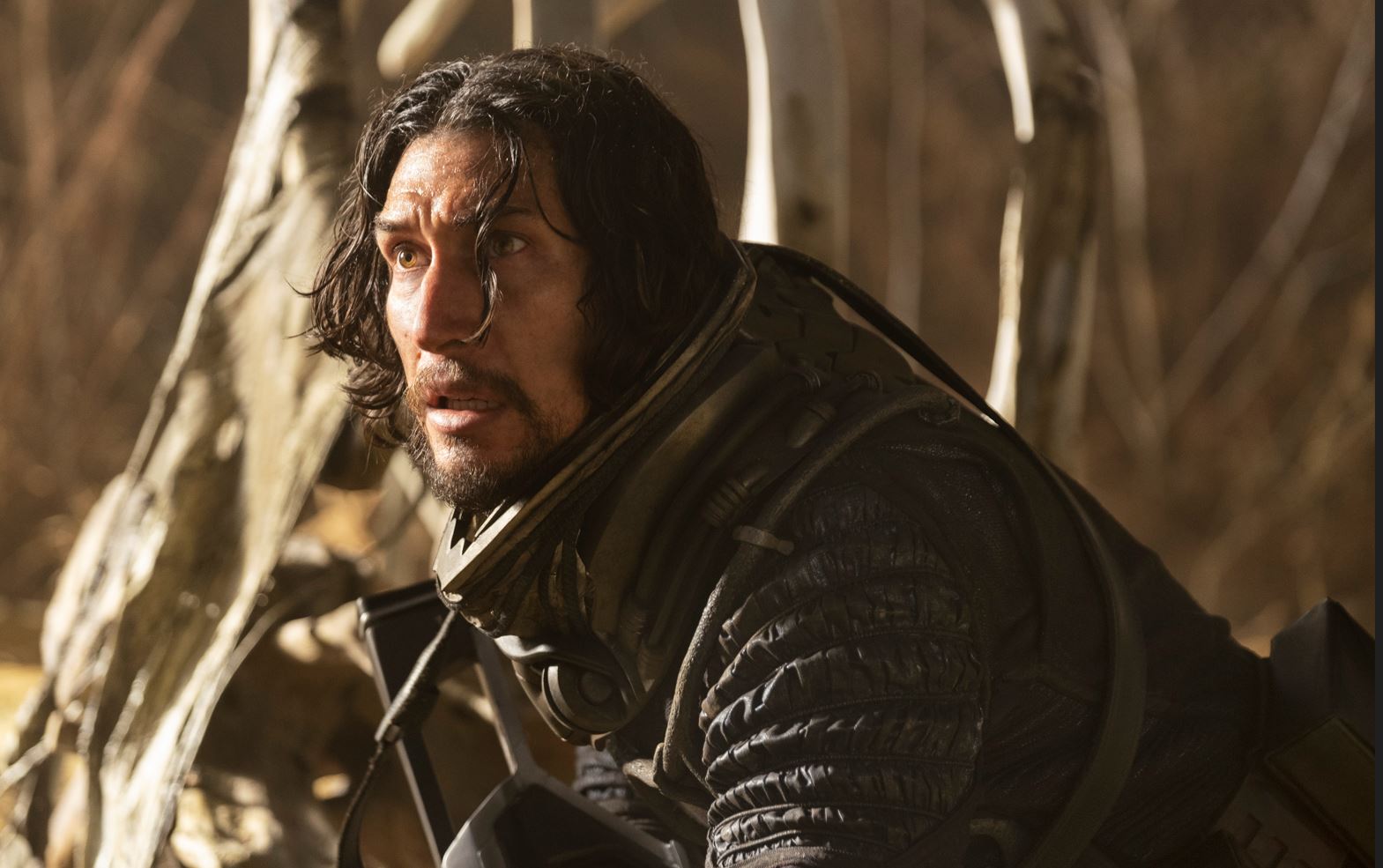