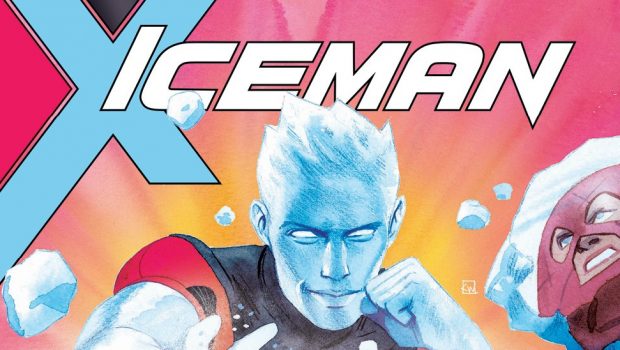 Marvel Comics is excited to announce that, coming in 2017, led by creators Sina Grace (All-New X-Men) and Alessandro Vitti (Secret Warriors, Avengers Arena), Marvel Comics’ ICEMAN, will take adult Bobby Drake on a brand new mission to prove himself as one of the most powerful Super Heroes in all of the Marvel Universe and stop any opposition cold in its tracks.

After the cataclysmic fallout of Inhumans vs. X-Men comes the highly anticipated new title featuring Marvel’s coldest crusader – ICEMAN! Launching next year, fans will embark on an all-new quest following one of the most iconic X-Men of all time, but this new solo adventure is not going to be as easy as going down the bunny slope.

In 2017, prepare for Marvel Comics’ ICEMAN to unleash unlimited elemental potential as a brand new era begins for one of the most iconic X-Men in all time and it’s all part of Marvel’s ResurrXion! 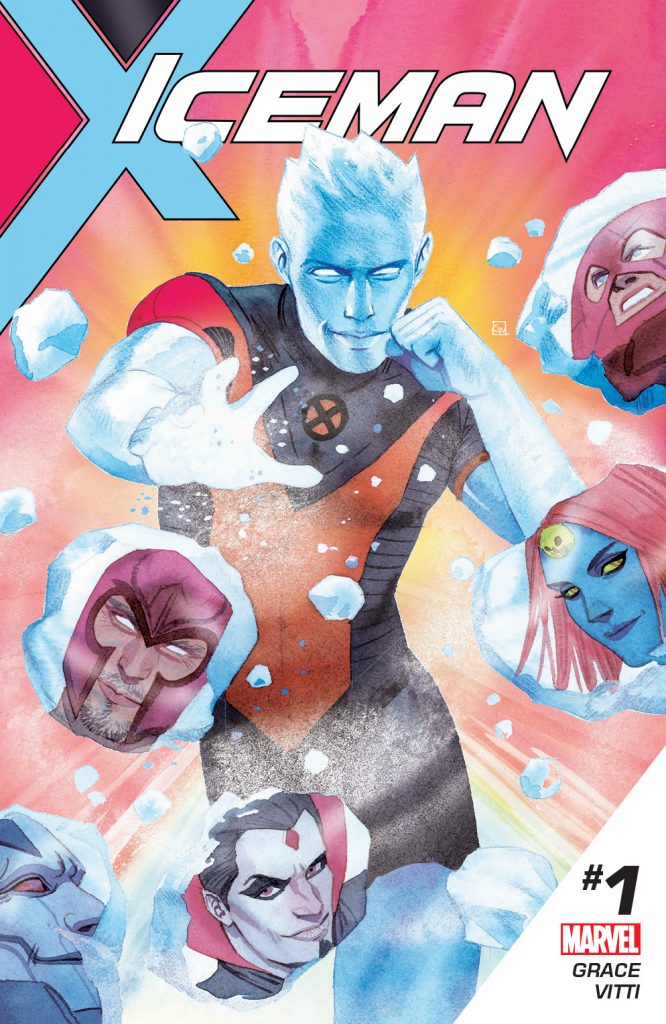