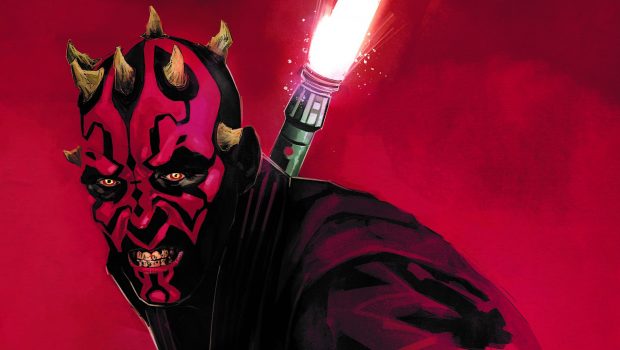 THE SITH ARE UNLEASHED THIS FEBRUARY IN STAR WARS: DARTH MAUL #1!

Bred on hate, fear, and anger. Steeped in the ways of darkness…trained to kill. Darth Maul’s time as an apprentice to Darth Sidious has long been cloaked in
shadows, but at last we will reveal his tale of revenge. His master tells him to embrace his anger, but to stay hidden and bide his time. Maul has waited long enough
– his patience growing ever thinner. His moment to step into the light has finally come. Prepare for a tale of unbridled rage as Darth Maul readies one of his first encounters with his mortal enemy…with the Jedi.

“Darth Maul was, as you might imagine, my favorite character in The Phantom Menace,” says Cullen Bunn in an interview with Marvel.com. “I loved that we were seeing a new kind of Sith. Though he was only in the movie for a few short scenes, he left his mark. I couldn’t help but wonder what had driven his brash, impatient anger. That’s part of what we’re exploring with this book.” 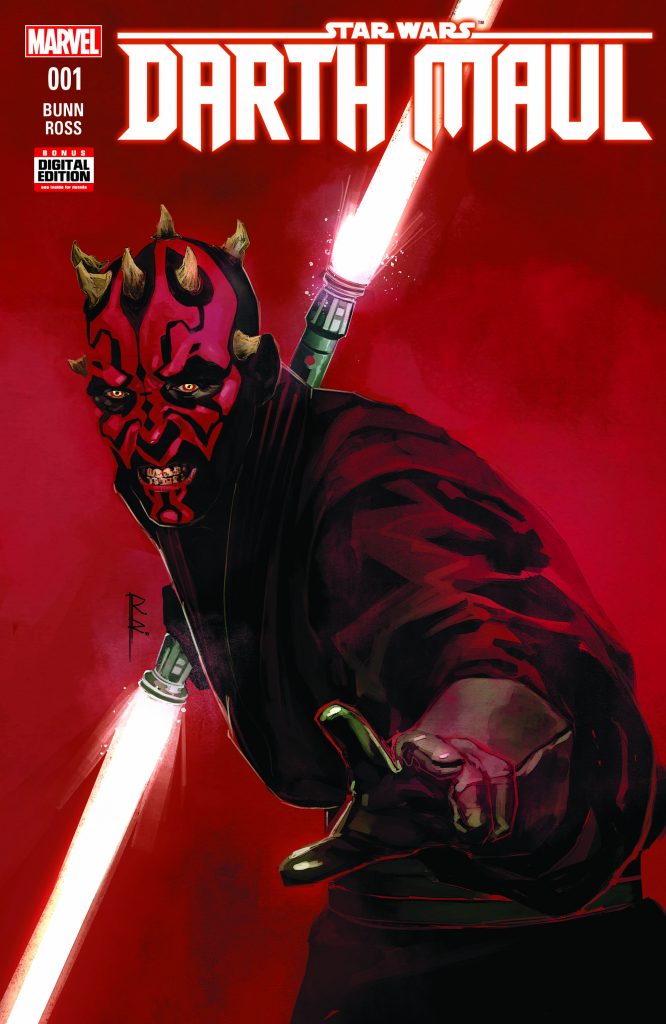