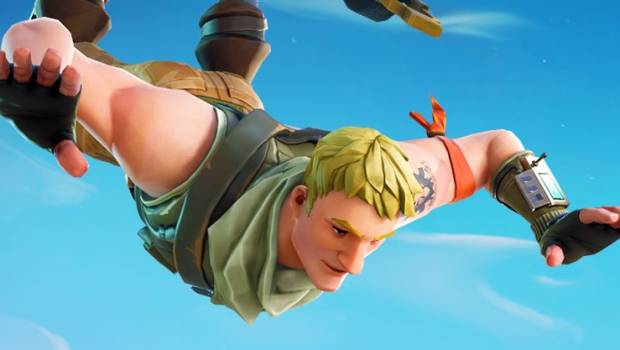 50v50 is available to play right now, and in this new version, each team has a bus that approaches from opposite directions of the map. On the map, the friendly bus has a blue outline, and the enemy has red.

A dotted line has been added to the map to indicate “battle lines” between the two teams. While players can cross the line, this will make running into enemies more likely! Other tweaks have been made, including increases to resource gathering, item spawns, ammo, and more.

This weeks v3.5 Content Update also introduces a powerful new weapon to Battle Royale, the Light Machine Gun. This weapon’s fast rate of fire and 100 round magazine can keep squads pinned down from a distance!

This mode and new weapon launches with Fortnite content update v3.5, which also includes the replay mode and various updates to the game. For more information on the patch and Fortnite as a game, head to https://www.epicgames.com/fortnite/en-US/news/v3-5-content-update.