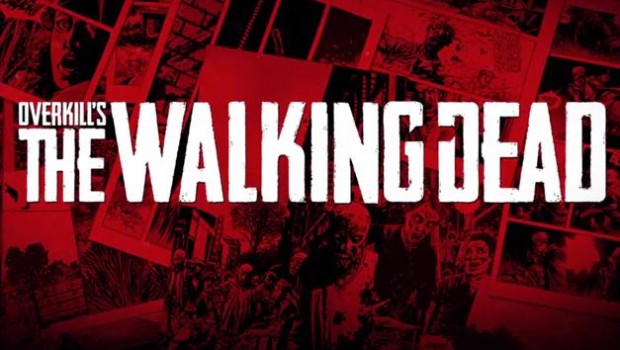 CALABSAS, Calif. – April 29, 2015 – Today, 505 Games announced they will serve as exclusive console publishing partner on OVERKILL’s The Walking Dead. In a move that marries two of the most vibrant and rabid fan-bases in the world, OVERKILL – a Starbreeze studio and creators of the wildly popular PAYDAY franchise has teamed up with Robert Kirkman, creator of The Walking Dead series to bring a true co-op, first person shooter experience to gamers worldwide.

“The chance to build off the success of two of the most popular titans in their respective genres was the perfect opportunity for us,” says Ian Howe, President of 505 Games. “As a publisher, we look to partner with the best creatives. We’re excited to help OVERKILL and Skybound Interactive bring fans an unforgettable experience that blends two of the strongest brands in entertainment.”

“Partnering with 505 Games on the console publishing for OVERKILL’s The Walking Dead will streamline the distribution and marketing of the title in the traditional space and on the digital console marketplace. Having worked together before on the successful PAYDAY-franchise, we are certain this will be a fruitful collaboration.” said Bo Andersson Klint, CEO of Starbreeze Studios.

“Having 505 Games join us on this adventure is exciting for Skybound fans everywhere. They’ve proven to be publishing innovators and we look forward to what the partnership will bring for OVERKILL’s The Walking Dead,” said Dan Murray, President of Skybound Interactive.

OVERKILL is working directly with Kirkman to create new characters, plots and story-arcs that will live in the ever expansive world of The Walking Dead graphic novel series.  OVERKILL’s The Walking Dead is to be released on PC, PlayStation 4 and Xbox One.