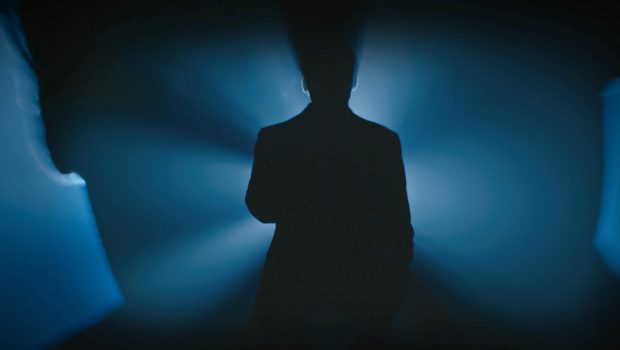 Global videogame publisher 505 Games and its partner, internationally renowned developer Remedy Entertainment, Plc. today announced a host of upcoming post-launch content for the award-winning Control. Critics are calling Control, which launched globally* on Aug. 27, “one of the best games of 2019” (TIME Magazine) and “a game we’ll be talking about for generations” (GamesRadar); the “visually stunning” (Entertainment Weekly) Control is “Remedy at the peak of its game” (VG247).

The PlayStation 4 Digital Deluxe Edition includes both Expansions, as well as an extra side mission, “Isolation” and an additional exclusive outfit, Jesse’s Urban Response Gear. For players who have already purchased the main game for PS4, the Season Pass is now available for pre-order, and also includes both expansions (upon release).