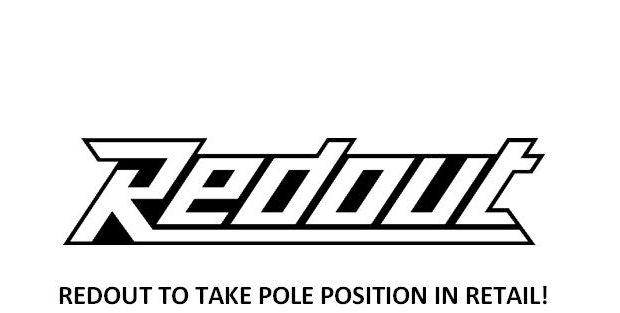 CALABASAS, CA – February 8, 2017 –  Today, 505 Games announced Redout, the wildly popular arcade racing game developed by 34BigThings, will be taking the podium at retail later this year on PlayStation 4 and Xbox One.

RedOut takes arcade racing enjoyed in such classics as F-Zero, WipeOut, and Rollcage to the next level with a fast, uncompromising, and satisfying driving experience on the Unreal 4 Engine. Hop in the driver’s seat and go head to head with 12 friends as they speed through more than 25 stylish tracks to a heart pounding soundtrack.

AD 2560. Earth is stripped of its natural resources. Global warming caused the melting of the northern polar ice cap, tropical storms ravage all areas that didn’t suffer from desertification.

Pockets of humans are crawling their lives away in a few slums, descendants of those who were left behind or refused to leave. Others created huge conurbations, based upon some of the most populous cities once on Earth. Most of humanity, though, has moved on the Moon, Mars, Titan, and Saturn’s other moons. Earth is often used as a location for entertainment events like hi-speed races, futuristic amusement parks and zoos, which allows local communities to work and profit in a harsh environment.

One of the most popular sports is the SRRL, or Solar RedOut Racing League: the fastest racing league ever created, where humanity’s best pilots drive high speed, anti-gravity ships on magnetic tracks, risking their lives at each and every corner, in exchange for never-ending glory.