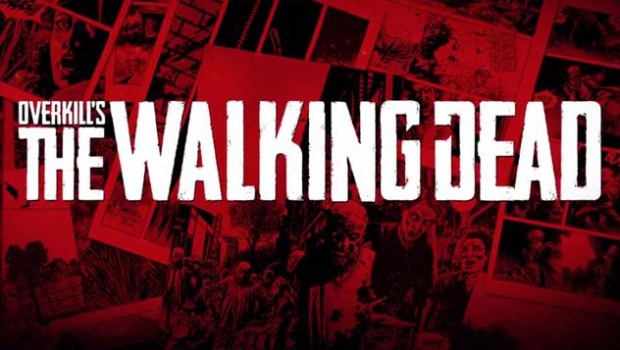 505 games have announced that they will be publishing Overkill’s co op horror title, The Walking Dead.

The Walking Dead will see 4 players take to the dilapidated remains of Washington, after a horde of brain craving undead have invaded the magnificent city.

Overkill’s The Walking Dead is set for release on PC, PlayStation 4, and Xbox One.