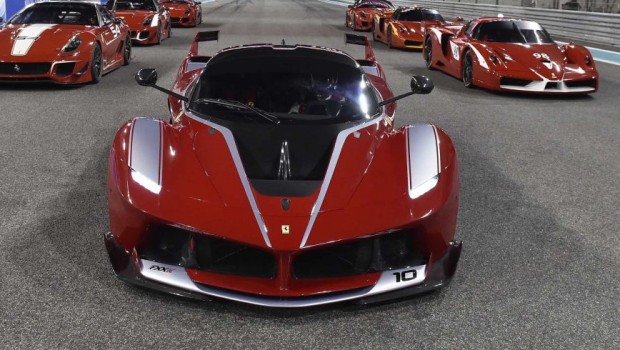 MILAN – Jan. 20, 2016 – 505 Games and Kunos Simulazioni announced the revolutionary FXX-K supercar will star as the featured cover car in the console iteration of the acclaimed racing simulation “Assetto Corsa”, launching for Xbox One and PlayStation 4 on April 21st in Australia & New Zealand

Aptly branded “Your Racing Simulator,” Assetto Corsa ups the simulation stakes by emphasizing and focusing on pure physics realism, with precision accuracy across every aspect from the meticulous car handling to the laser-measured tracks.

Players are able to further deepen their playing experience by adjusting the handling and race set-up of each and every car in-game, just as in real life, whereby cars can be individually tuned to cater for your personal racing style. The overall racing experience can be further modified by adjusting everything from driver attributes to collision damage, to deliver a thrilling and true racing experience. All of these features together breed the realism that Assetto Corsa is known and celebrated for.

Making its console debut in 2016, Assetto Corsa will bring specific features such as