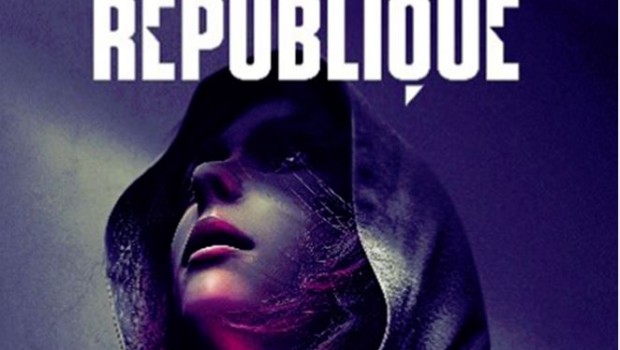 République in stores now across Australia and New Zealand for PS4™

NIS America is extremely excited to announce that the acclaimed episodic stealth-action game, République, is in stores now across Australia and New Zealand for the PS4™.

Now that République is on PS4™, players can finally take full control of Hope, a young woman held captive inside Metamorphosis, a shadowy totalitarian state ruled by the omnipresent Overseer. By hacking into this secret nation’s elaborate surveillance network, players and Hope begin a treacherous and thrilling journey to freedom.

Seattle-based Camouflaj developed the game which has received numerous awards including “Excellence in Storytelling” from the International Mobile Gaming Awards (IMGA). With a 87 percent Steam user rating, République’s reviews have been positive.

Although it was previously limited to PC and mobile, now PS4™ players can look forward to experiencing the entire season—including the fifth and final episode—in one complete package.

Engaging Story – République is more than a stealth-action game. By creating a gameplay system that drives the symbiotic relationship between Hope and the player, players become more engaged as Hope’s protector. In addition to the main story, players help Hope collect “banned” books, cassette tapes, and other unique items that will further immerse them in this futuristic dystopian world.

Developer Pedigree – République was created by a team of industry veterans involved in the development of AAA games such as Metal Gear Solid, Halo, and S.O.C.O.M. Players are able to eavesdrop on the entire development of the game via a highly original “developer’s commentary” option, featuring 100 conversations recorded throughout the game’s three-year development.