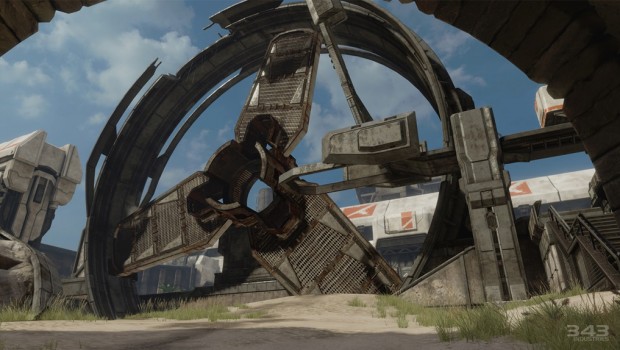 Highlighting the stunning Xbox One visuals of “Halo: The Master Chief Collection”, the panel showcased the completely re-mastered campaign of “Halo 2: Anniversary” and revealed an all-new re-imagined competitive multiplayer map in the fan-favorite of “Zanzibar.”
“Zanzibar” joins the multiplayer maps of “Ascension” and “Coagulation” as the third of six re-imagined “Halo 2” multiplayer maps found in “Halo: The Master Chief Collection.” The next map will be revealed this August at gamescom.

Comic-Con attendees were also treated to a first-look at a trailer featuring the overhauled “Halo 2: Anniversary” cut-scenes, led by Blur.