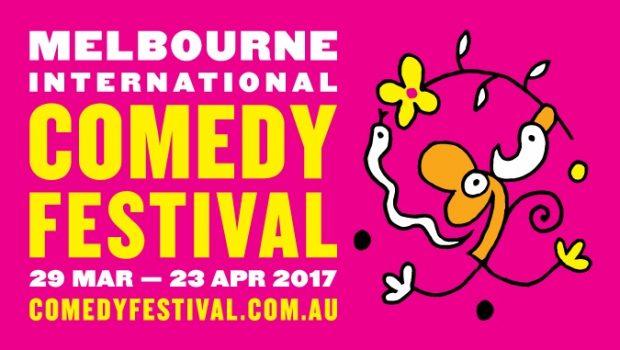 The 31st Melbourne International Comedy Festival launched today – and it won’t be just Donald Trump who is getting all the laughs when more than 2000 comedians from 15 countries descend on Melbourne to tickle the funny bones of over 700,000 comedy fans.

The Minister for Creative Industries, Martin Foley MP and the Lord Mayor of Melbourne Robert Doyle joined Melbourne Comedy Festival Director Susan Provan and Chair of the Board, Bill Shannon – plus an audience including scores of local and international comedians – to launch the 26 day festival.

Emceed by two of Australia’s comedy icons Judith Lucy and Denise Scott, the launch offered a sneak preview of Melbourne’s newly renovated Forum Theatre, which will reopen for the 2017 Festival. Judith and Denise were joined by fellow comedians – the naughty bingo-loving Grannies from A Visit With Nan In A Van, the absurd and surreal comedy troupe Aunty Donna, and the anarchic, world’s only Norwegian-American comedy duo Zach & Viggo.

From this Wednesday until Sunday 23 April, a whopping 544 shows will be performed in over 100 venues totalling more than 6860 performances by artists from around the world including Argentina, Canada, China, Germany, Greece, Hong Kong, India, Ireland, Japan, Malaysia, Singapore, New Zealand, South Africa, the United Kingdom and America. 140 individuals or groups will be performing in the Festival for the first time and there will be one show entirely in Mandarin, and one show entirely in Cantonese. There will also be 18 AUSLAN performances.

The hilarity officially kicks off with the sold-out Opening Night Comedy Allstars Supershow on Wednesday 29 March at the Regent Theatre and runs through until Sunday 23 April.