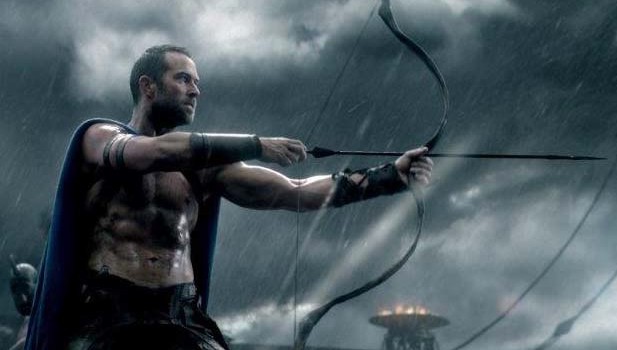 300 Rise of an Empire – JOIN THE BATTLE AND TRANSFORM INTO AN UNSTOPPABLE WARRIOR!‏

Roadshow Films has teamed up with Gym Jones to put a tailor made training program together for Aussies to give them a true taste of what the cast went through when preparing for their roles in 300: RISE OF AN EMPIRE.

There are rewards up for grabs for all that register and a grand pool of prizes to be won.

The challenge will prepare participants to take a final ‘Warrior Test’ – 100 dreaded burpees in the fastest time possible!

www.300warriorchallenge.com.au will also be the home of all things 300: RISE OF AN EMPIRE including an insight from the cast on their training experience and much more.

300: RISE OF AN EMPIRE will release in Australian cinemas on 6th March 2014