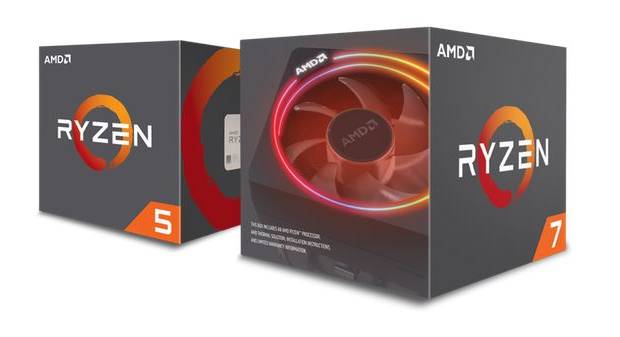 “Last year we started changing the PC industry with the introduction of our first wave of Ryzen processors – delivering more performance, features, and choice to our customers than before. Our 2nd Gen Ryzen CPUs continue this pursuit by raising the standards for enthusiast gamers and creators,” said Jim Anderson, senior vice president and general manager, Computing and Graphics Business Group, AMD. “With this launch we’re also demonstrating that we are just getting started, that we are committed to delivering a multi-generational roadmap of leadership high-performance processors that will drive innovation and competition into the industry for years to come.”

With XFR 2 technology on all AM4 platforms with 2nd Gen Ryzen processors, enthusiast PC builders will enjoy even higher performance11 in the presence of premium cooling12,13.

Platform Advances
Optimized for the 2nd Gen Ryzen processors, new AMD X470 chipset is available on Socket AM4 motherboards now. In addition to enhanced memory compatibility and overclocking5 capability, these new motherboards come with a free download of the new AMD StoreMI technology software, which combines the speed of an SSD and the capacity of a traditional spinning hard disk into a single easy-to-manage drive for faster, smarter, and easier storage15.