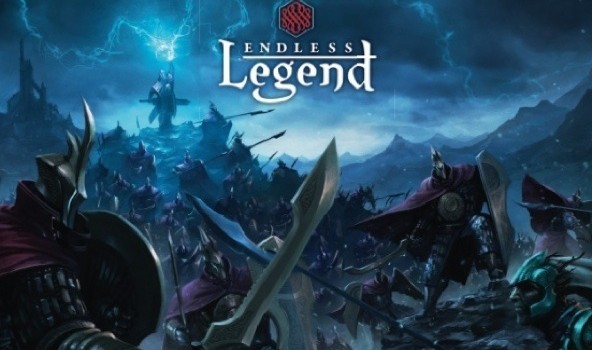 The Wild Walkers have the ability to transfer their spirits to the animals of their world. This act, called “The Sharing,” enables elves to experience the wild, untamed energy of their totem animal. Elves who have shared often risk having the spirit of the beast burst out like a violent flame and take control during moments of stress. In spite of the potential flame, some elves sought increasingly savage beasts in order to experience Sharings of even greater intensity.

With individual elves embracing the savagery of the animals and vanishing forever into the woods, the nation had to choose between the wild spirits of nature and the civilization of their towers. Troubled but determined, they forswore The Sharing, and renamed themselves The Wild Walkers, and set out to build their towers away from their dark past. Only time can tell if The Sharing still has its hold on their souls.