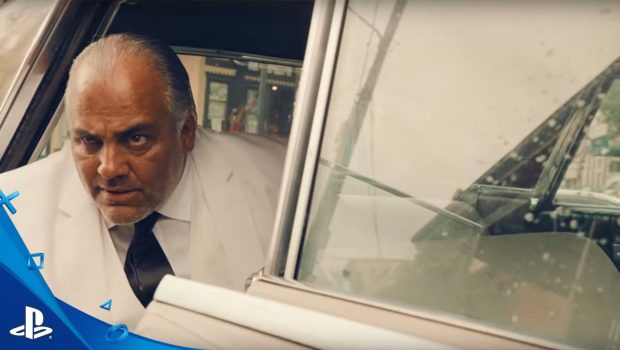 As the New Bordeaux Police continue working around the clock to end his bloody turf war, the legend of Lincoln Clay continues to grow. Even outside of “Bourbon City” people want to learn more about the man declaring all-out war against the mob in Mafia III.

This short cinematic look at Lincoln’s world examines what he has endured. The Mafia III – Death Suits You trailer will be featured at the San Diego Comic Con as part of a Screen Junkies Live Movie Fight Panel, featuring celebrity actor/director Kevin Smith.