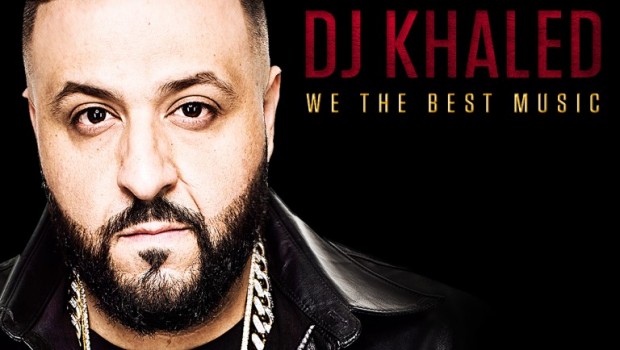 2K have just revealed the official tracklist for the NBA® 2K16 soundtrack, the most expansive musical collection in NBA 2K franchise history. Curated by a trio of the industry’s most well-known producers, DJ Mustard, DJ Khaled and DJ Premier, the soundtrack features more than 50 tracks available in six in-game playlists. 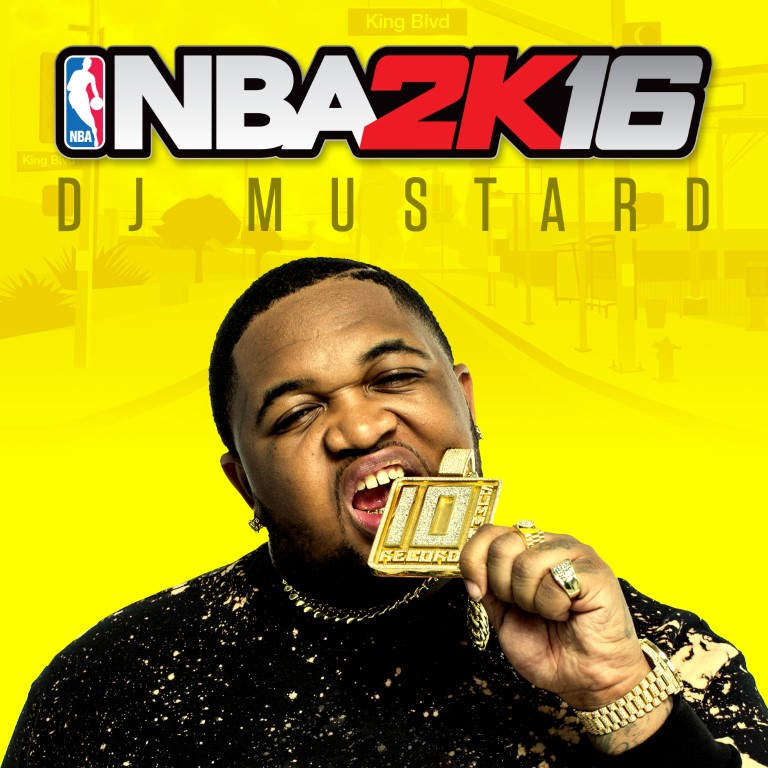 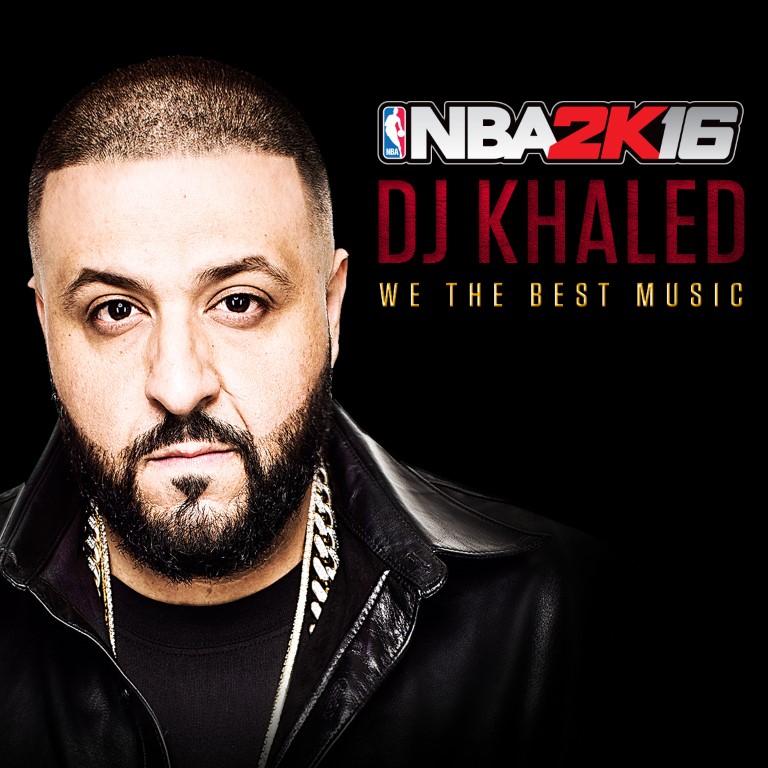 As one of the most successful entertainment properties of the last decade, NBA 2K16’s partnership with DJ Mustard, DJ Khaled and DJ Premier brings with it two custom tracks from each producer, for a total of six new tracks produced specifically for this year’s game. The new tracks feature some of today’s hottest up and coming artists, including Papoose, Ace Hood, Vado, Kent Jones and RJ and help to create the most diverse musical experience in NBA 2K soundtrack history.

Additionally, you can listen to (and post) the entire NBA 2K16 soundtrack on Spotify here: