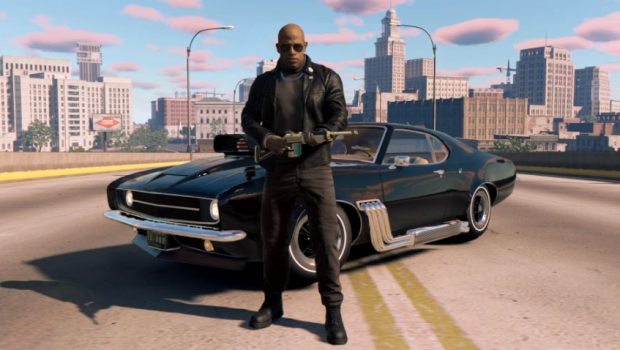 2K and Hangar 13 today released Mafia III – The World of New Bordeaux – Weapons, the latest in a series of videos detailing a variety of exciting features in Mafia III.

In Mafia III – The World of New Bordeaux – Weapons, learn how Lincoln Clay’s years of military weapons training are called into action at home in New Bordeaux. Everything from firearms to explosives are put to use as Lincoln fights to take down the Marcano family in Mafia III.

Mafia III will be available October 7, 2016 for PlayStation®4 computer entertainment system, Xbox One and Windows PC.