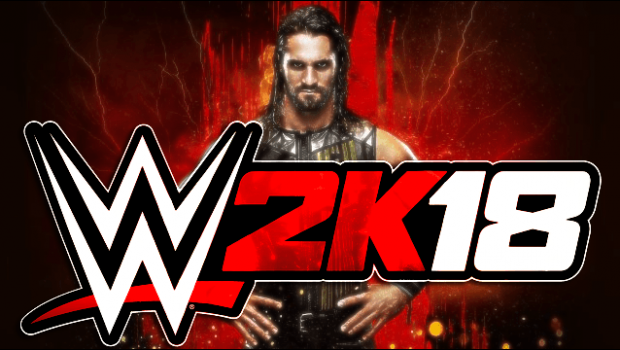 Developed collaboratively by Yuke’s and Visual Concepts, a 2K studio, WWE 2K18 is not yet rated by the Australian Classification Board.

WWE 2K18 is currently scheduled for worldwide release on October 17, 2017 for the PlayStation 4 computer entertainment system and Xbox One, as well as this Fall 2017 for Nintendo Switch. Early Access players will receive their copies and in-game bonuses beginning four days early on October 13, 2017.