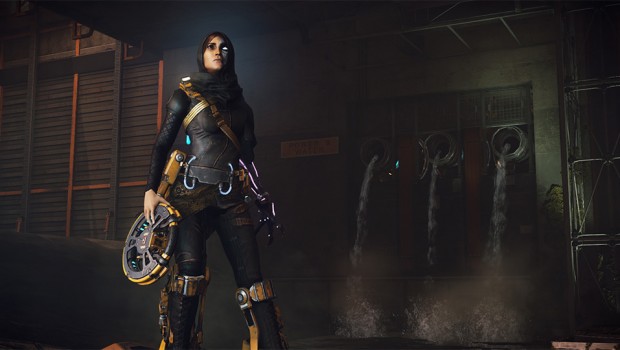 Join the conversation on Twitter using the hashtag #EvolveGame

Dr. Kala Kapur is an expert on Monster biology and has spliced their DNA into her own genome in order to control the Monsters’ abilities and use them in battle. Her array of unique abilities include:

For complete details on Kala visit the Evolve blog at http://evolvegame.com.