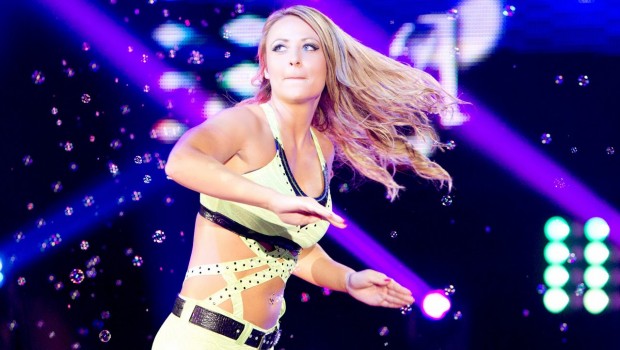 2K Showcase: Path of the Warrior

In addition to the offerings above, players may purchase select WWE 2K15 downloadable content at a reduced price point through the game’s Season Pass program. For a one-time cost of $33.45 AUD and $34.95 NZD, a savings of more than 20 percent versus individual content purchases, players will receive the following items as they become available:

Developed collaboratively by Yuke’s and Visual Concepts, a 2K studio, WWE 2K15 is rated T for Teen by the ESRB and available now for PlayStation®4 system, Xbox One, PlayStation®3 system and Xbox 360. For more information on WWE 2K15 and 2K, visit wwe.2k.com, become a fan on Facebook, follow the game on Twitter using the hashtags #WWE2K15 and #FEELIT or subscribe to WWE 2K on YouTube.

“PlayStation” and “PS3” are registered trademarks. “PS4” and “PSN” are trademarks of Sony Computer Entertainment Inc.