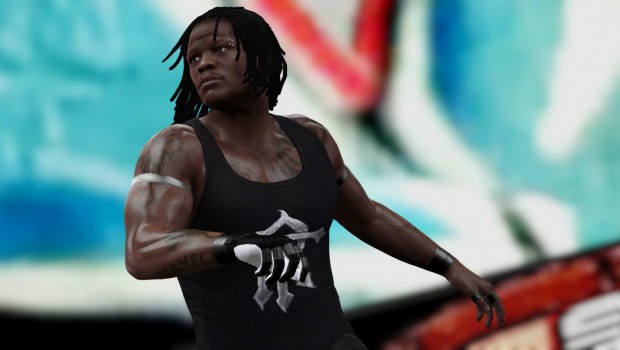 In 2K’s fourth reveal for WWE 2K16’s ongoing Roster 3:16, 22 additional WWE Superstars and Divas have been announced for inclusion in the forthcoming franchise release on October 27, 2015 in North America and October 30, 2015 internationally.

Developed collaboratively by Yuke’s and Visual Concepts, a 2K studio, WWE 2K16 is rated T for Teen by the ESRB and is in development for the PlayStation 4 and PlayStation 3 computer entertainment systems, Xbox One and Xbox 360. 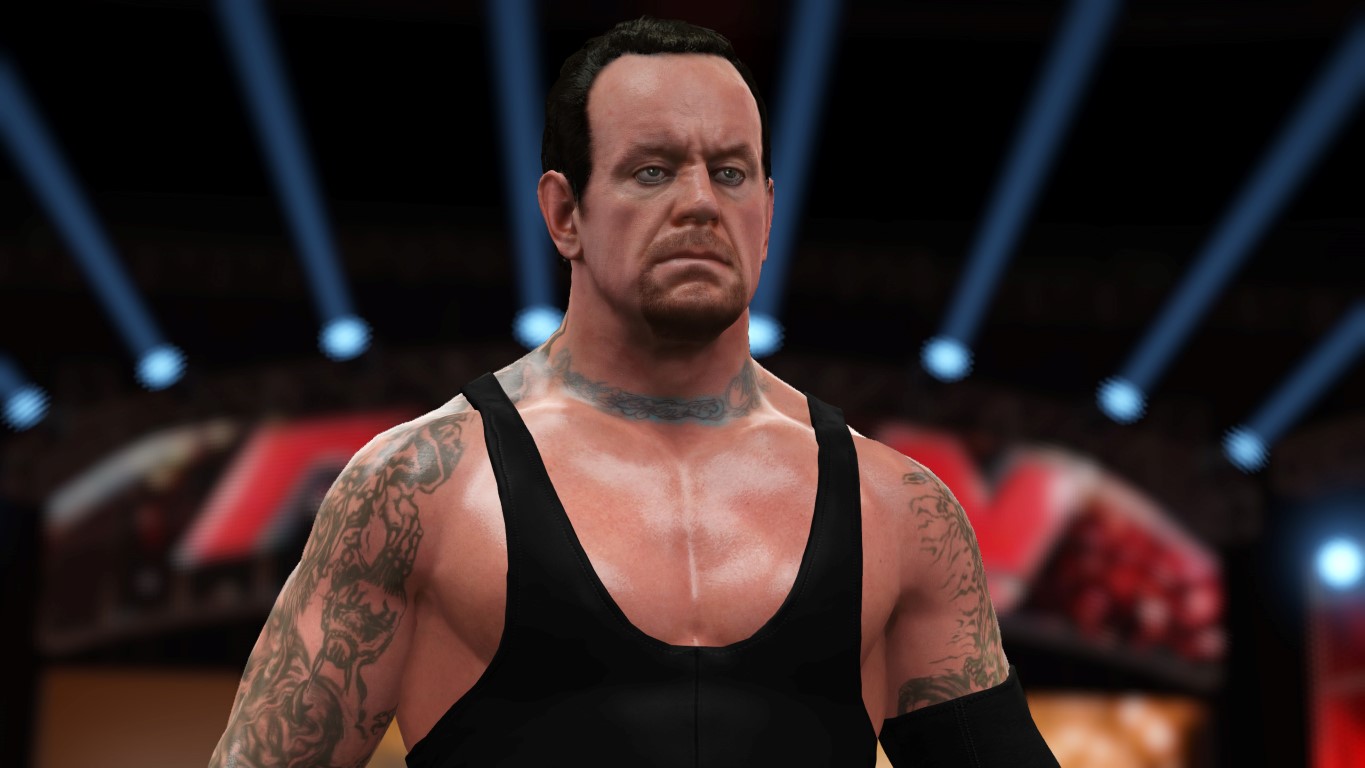 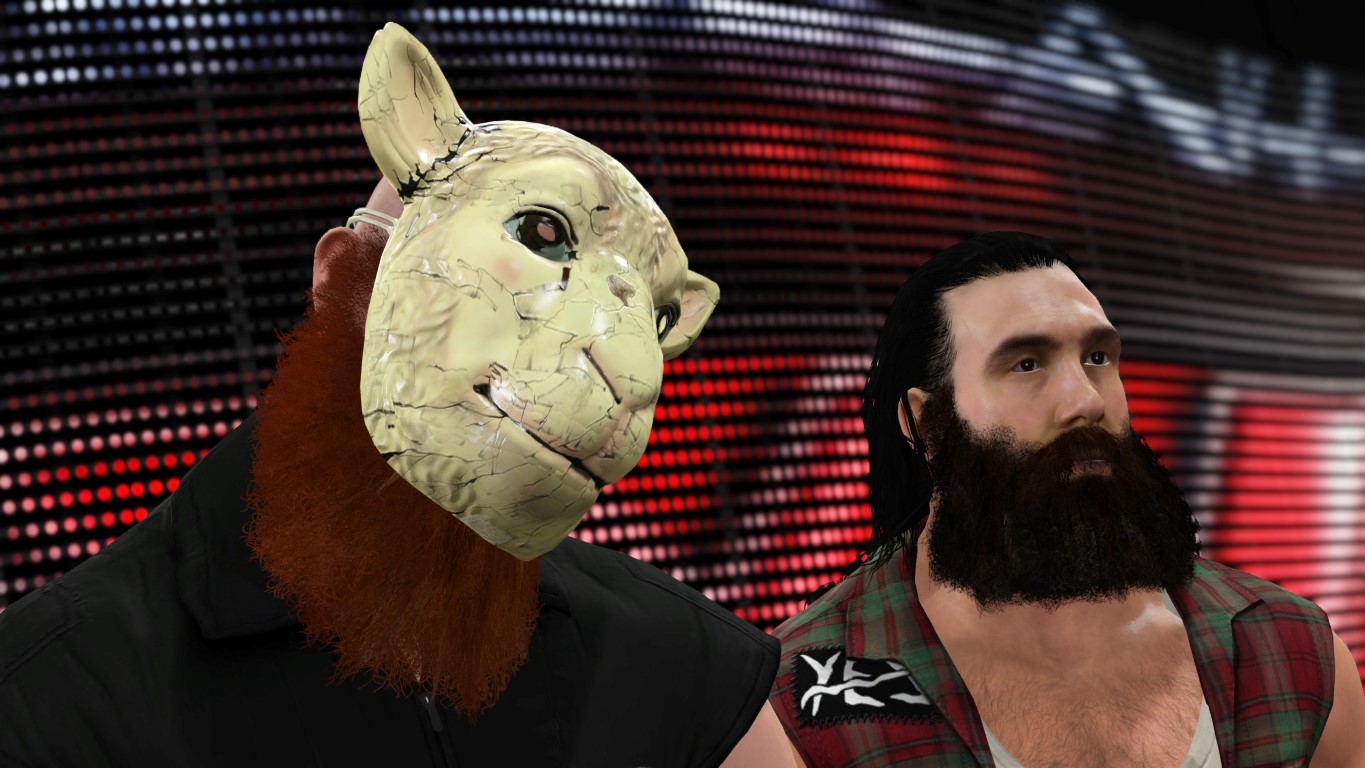 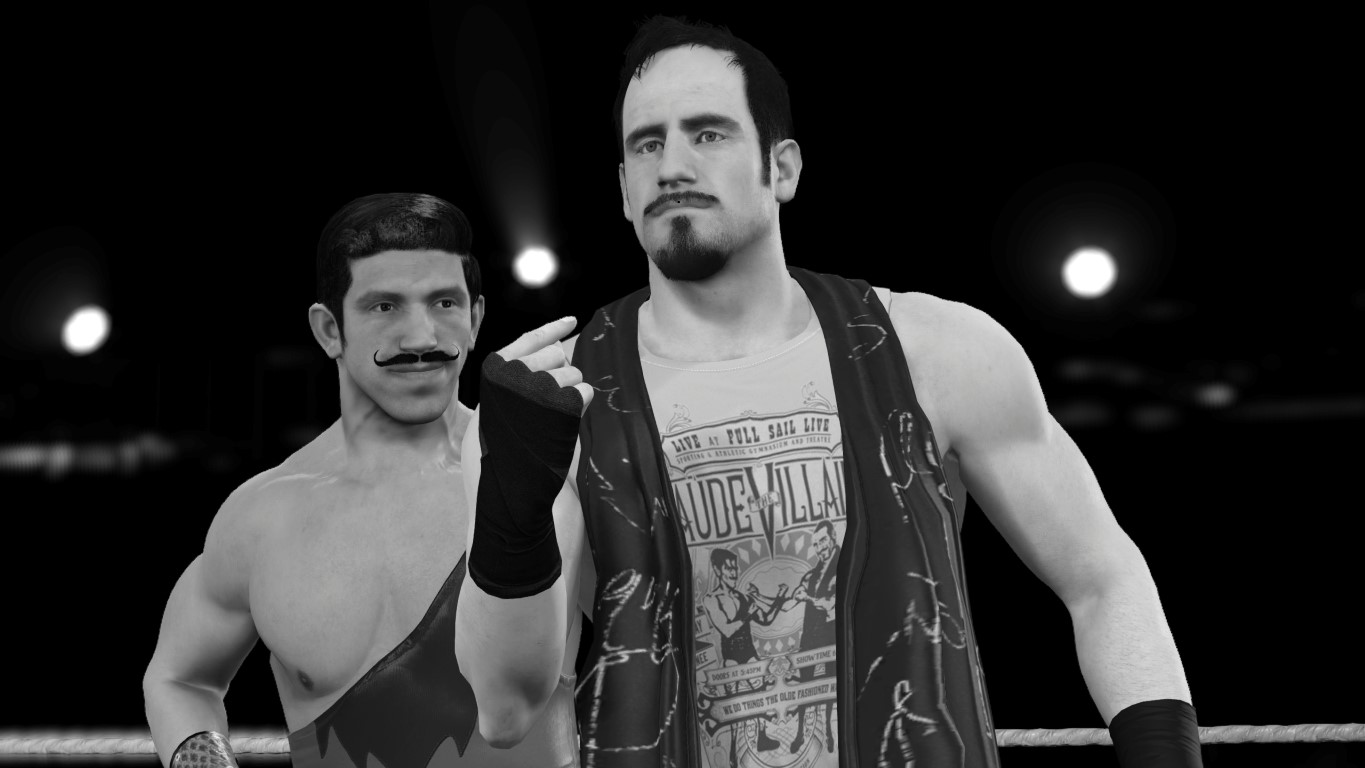 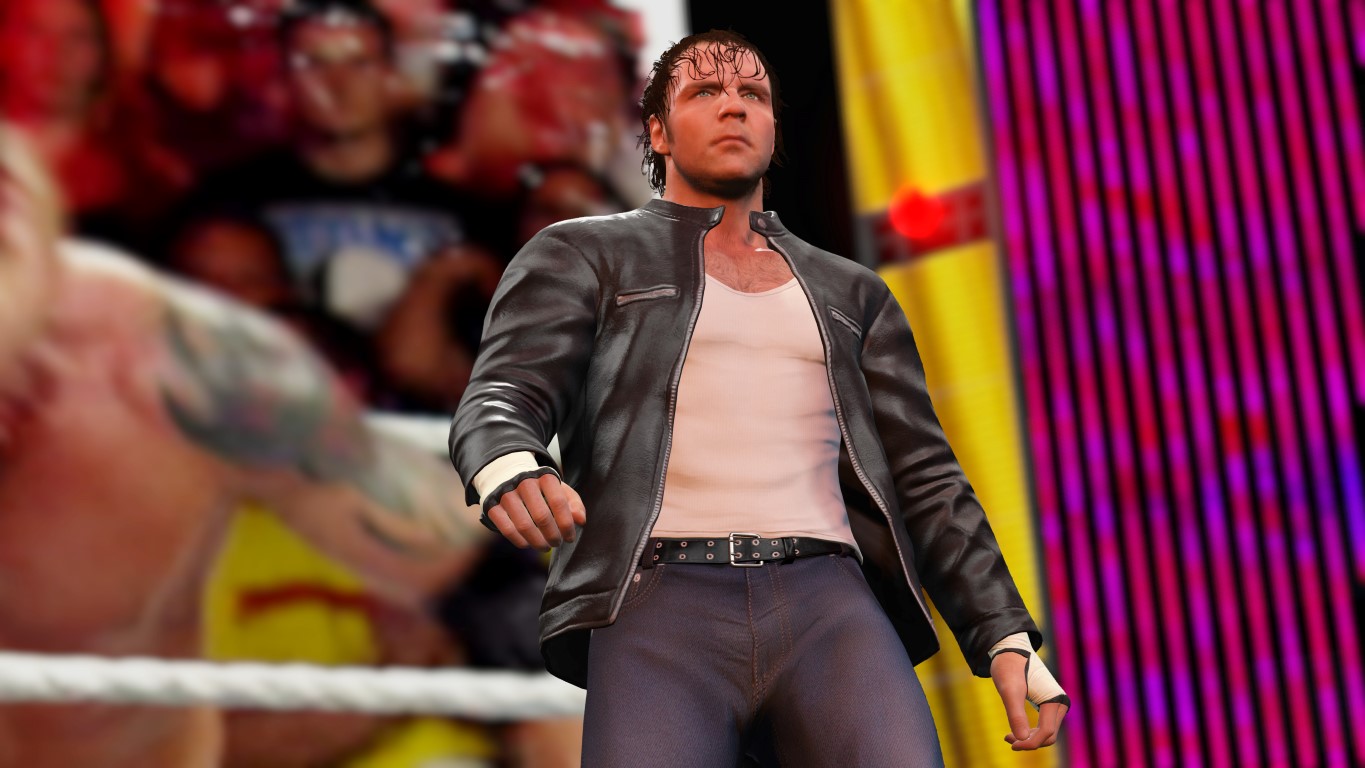 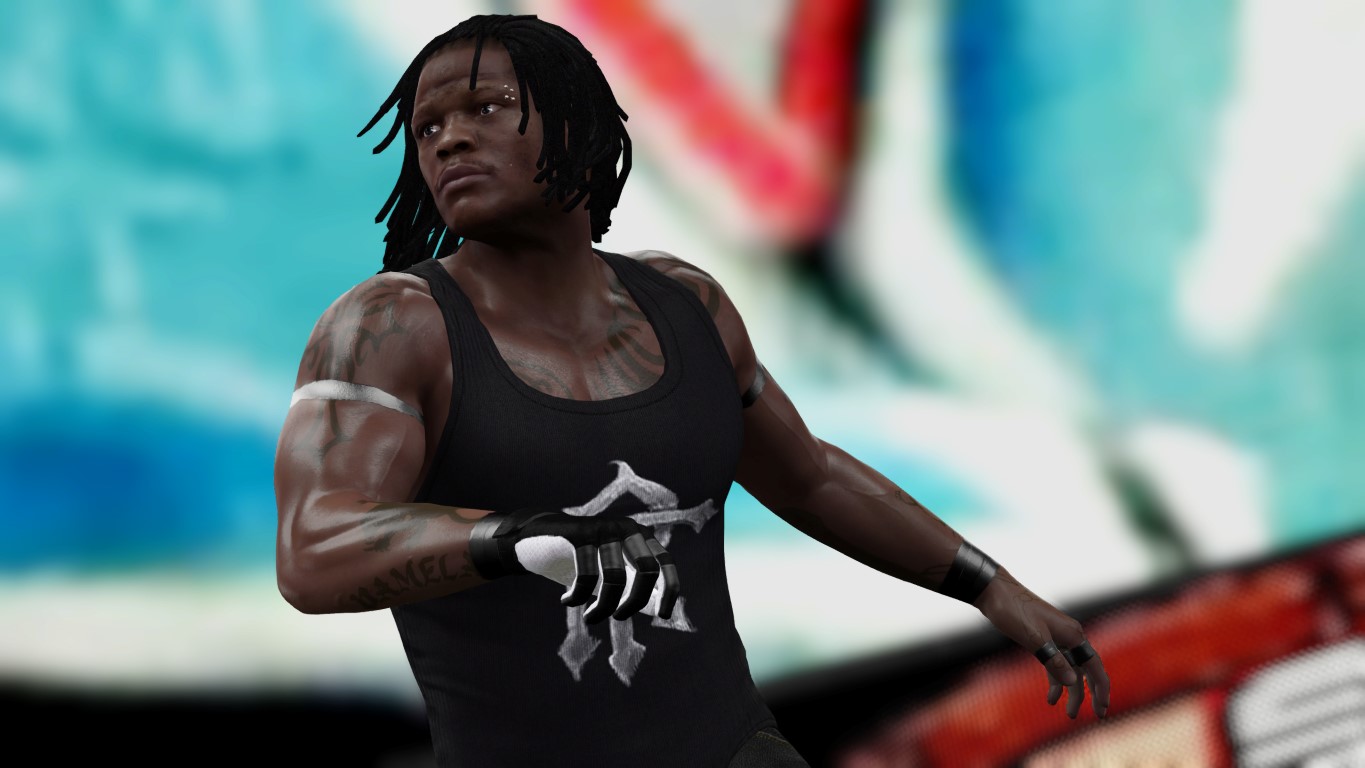 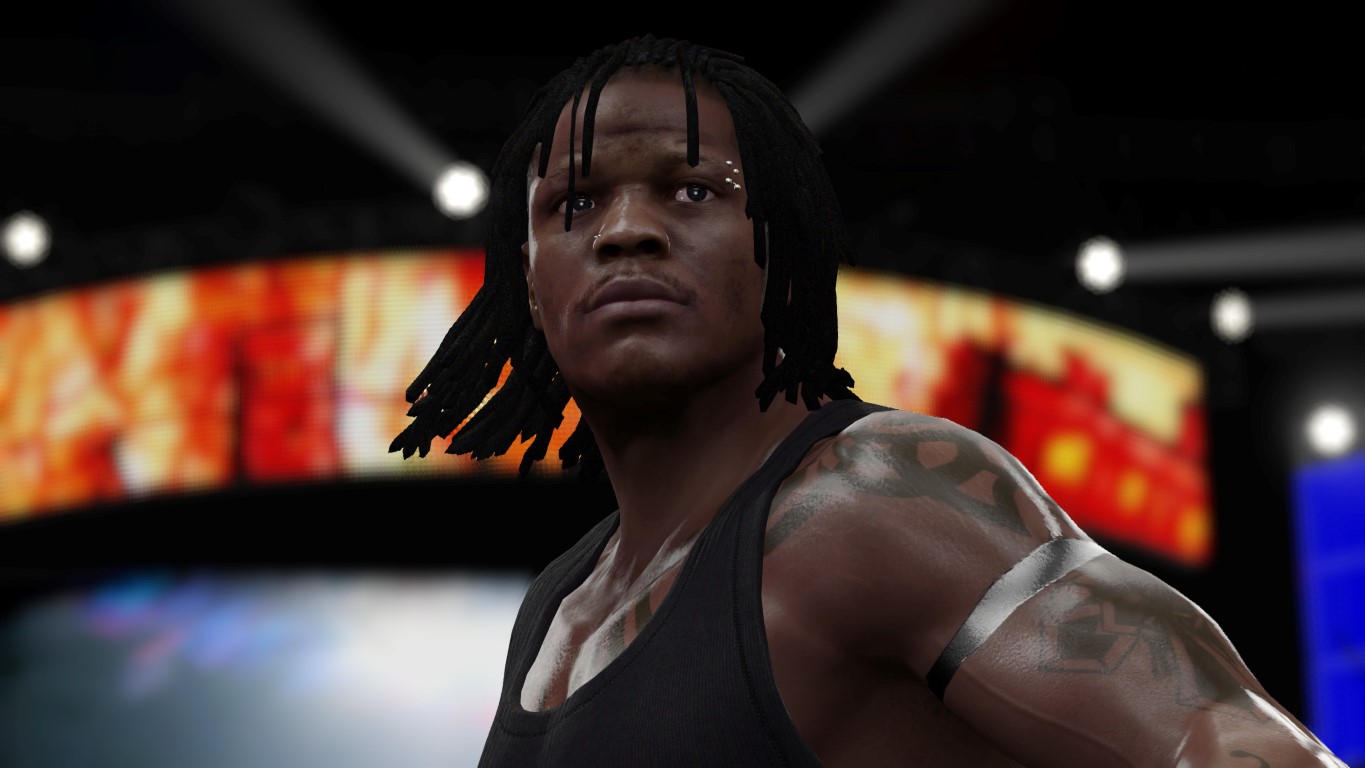 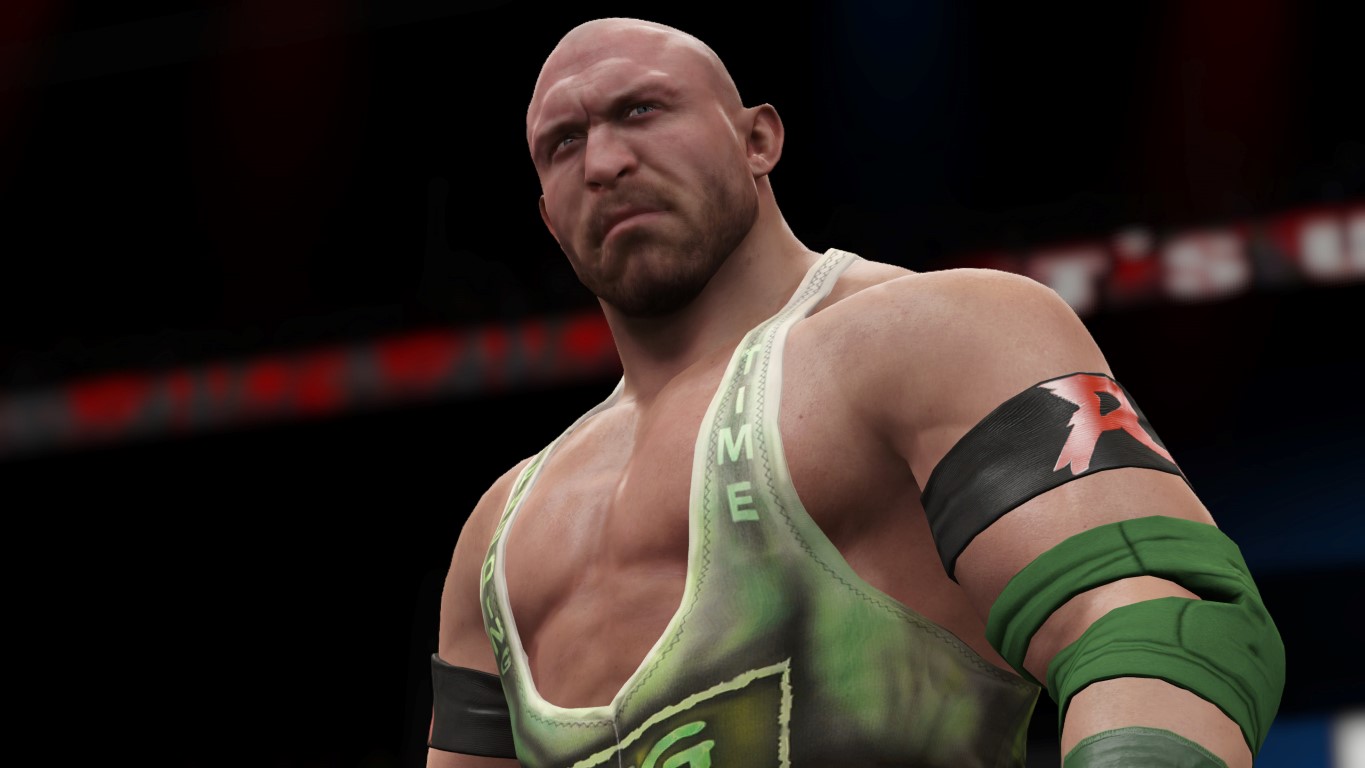 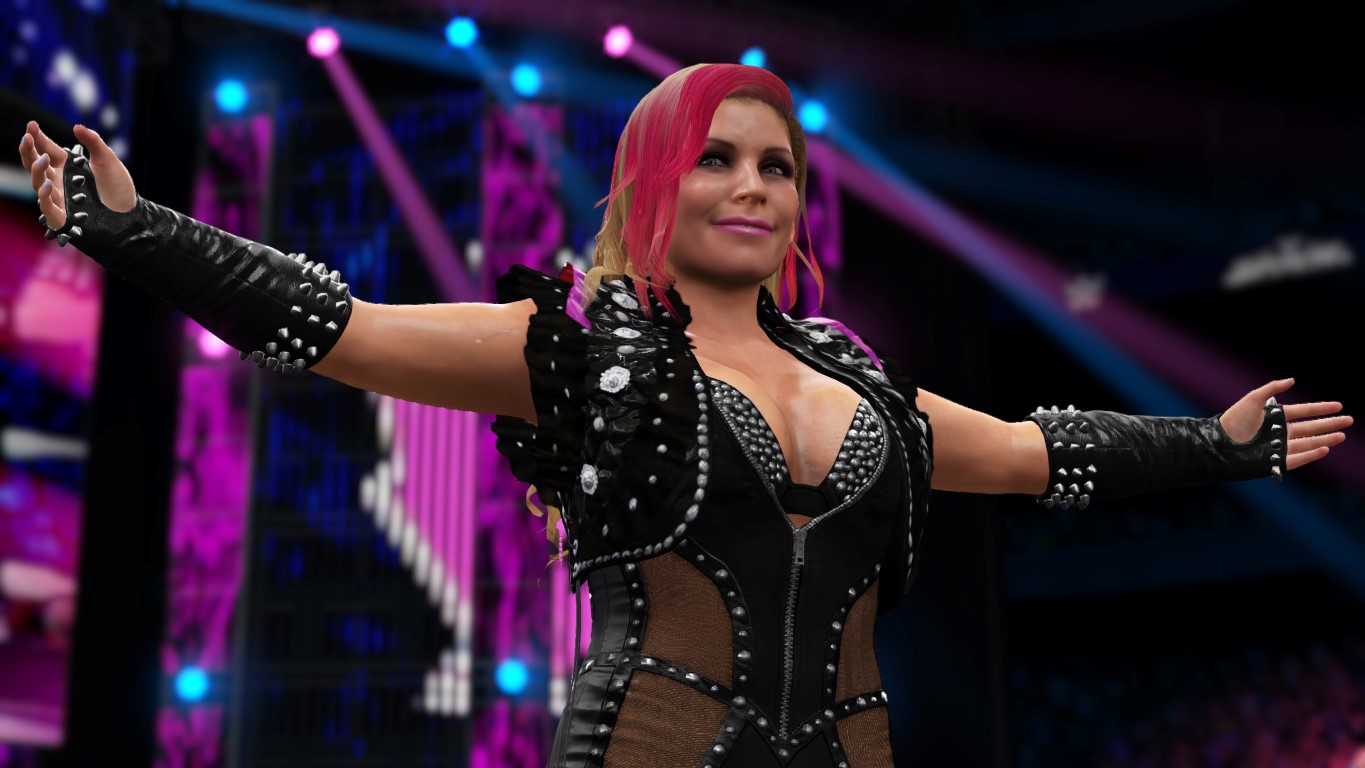