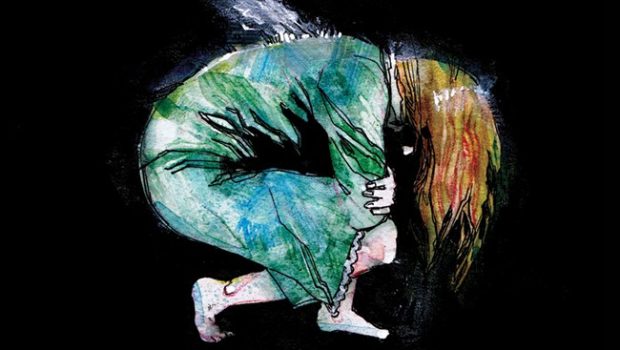 Image Comics is pleased to reveal the six of 30 variants planned for the final month of 25th anniversary variants—October covers in homage of iconic THE WALKING DEAD cover designs.

This final month of variants will pay tribute to some of the hottest, most jaw-dropping moments from Robert Kirkman and Charlie Adlard’s long-running, and industry-changing series that went on to become a pop culture phenomenon. 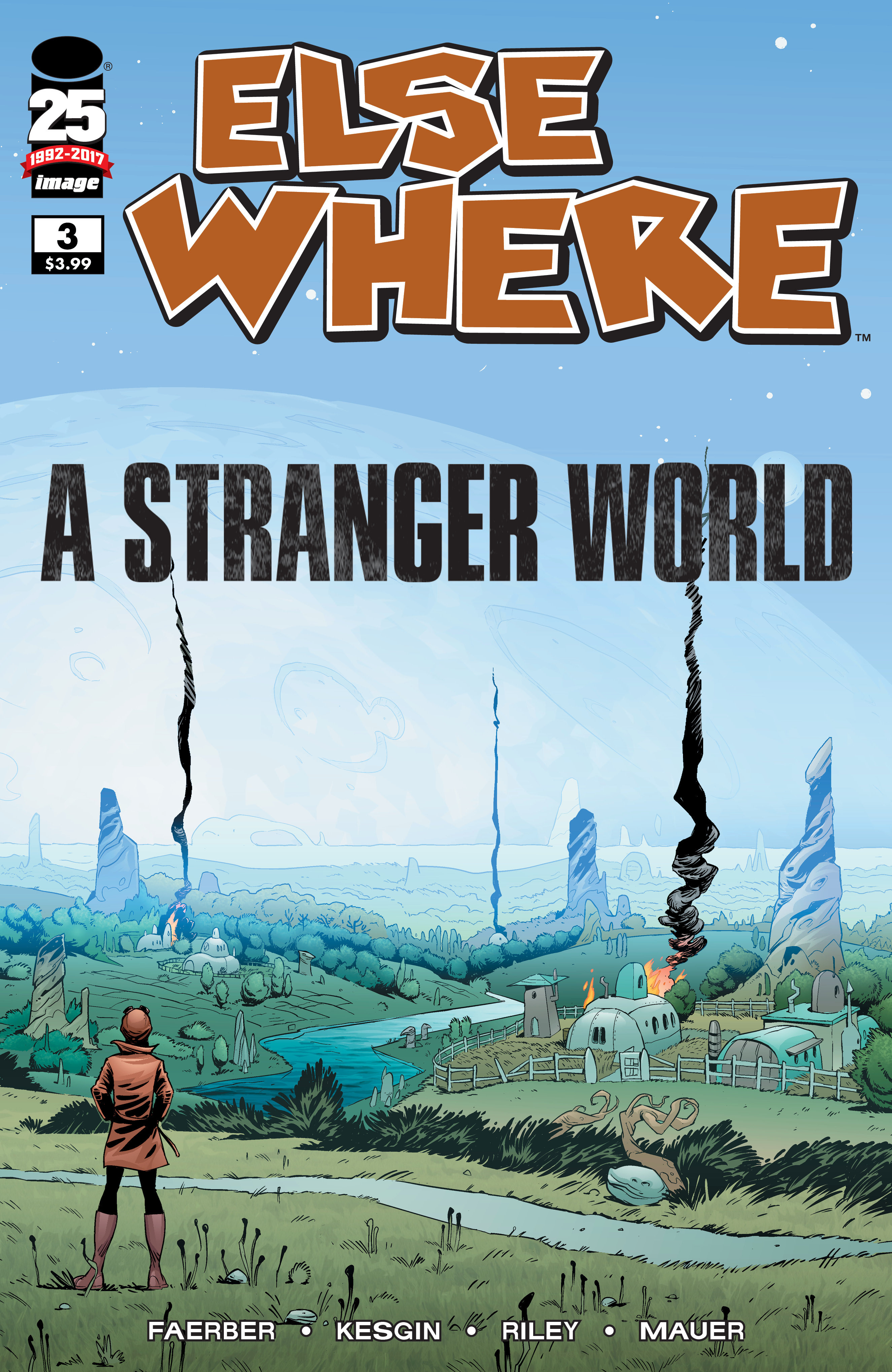 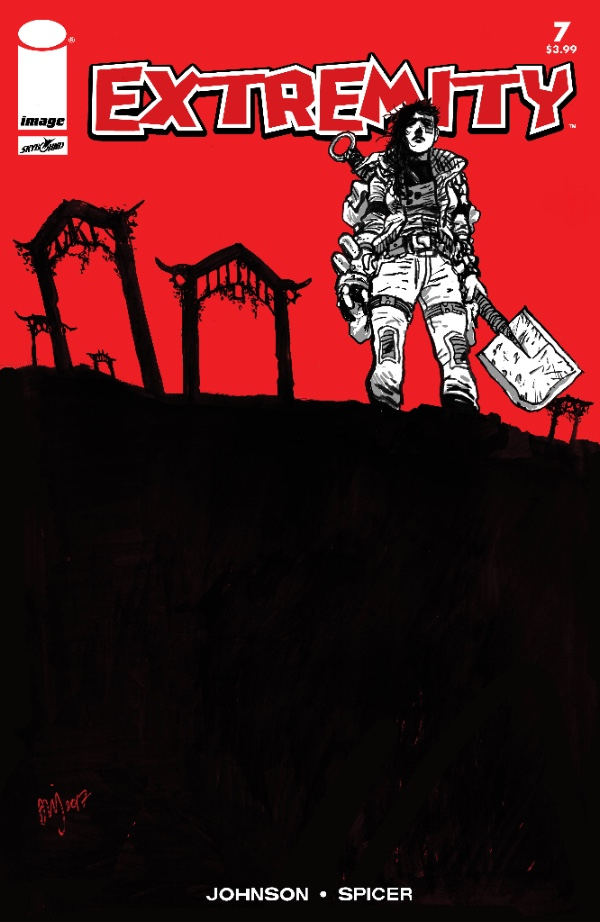 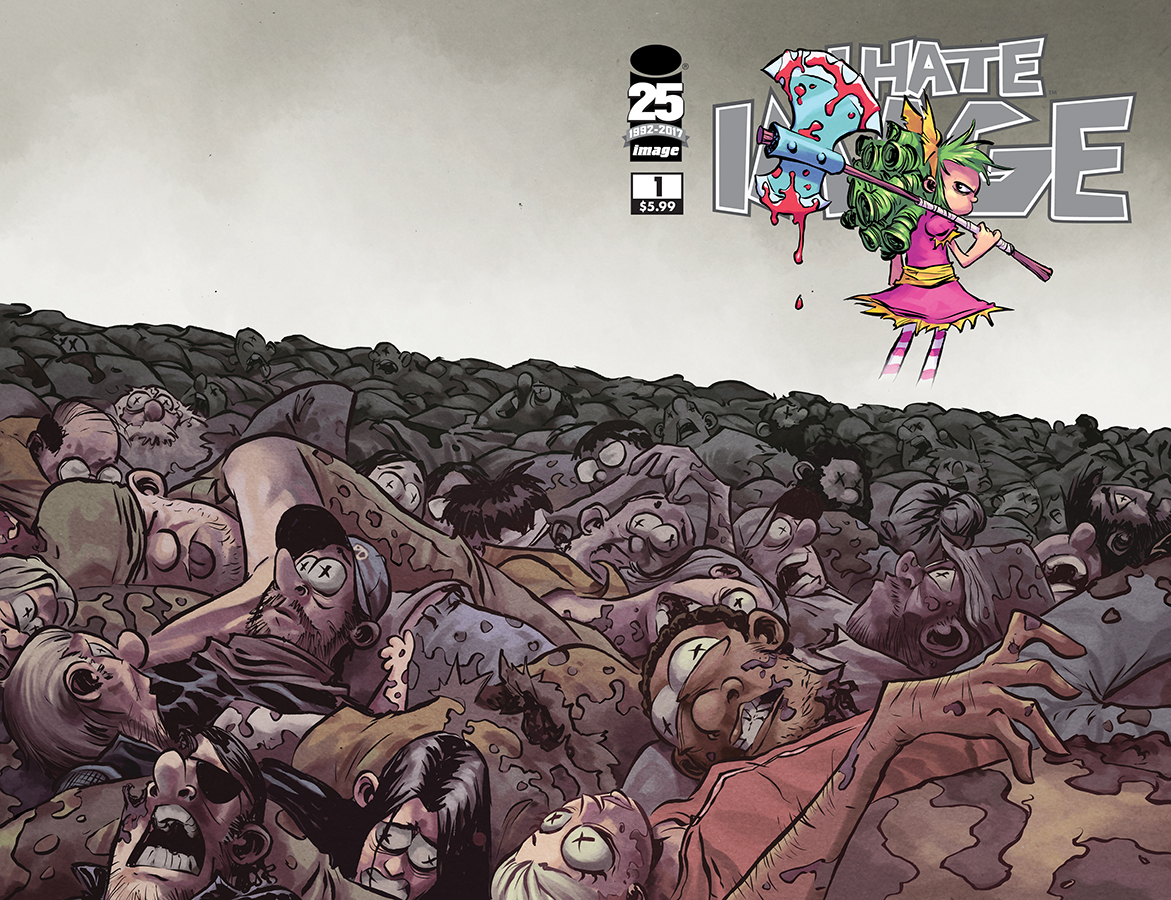 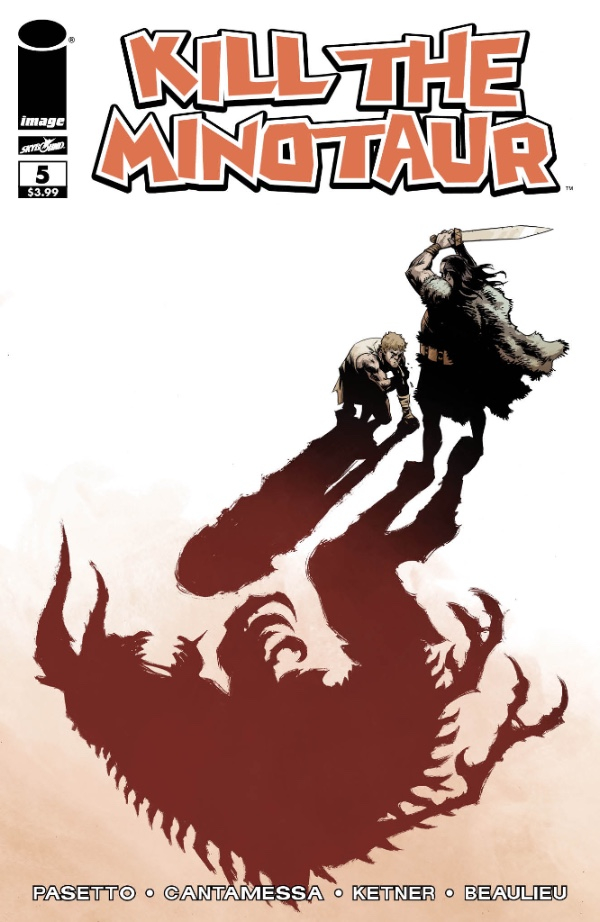 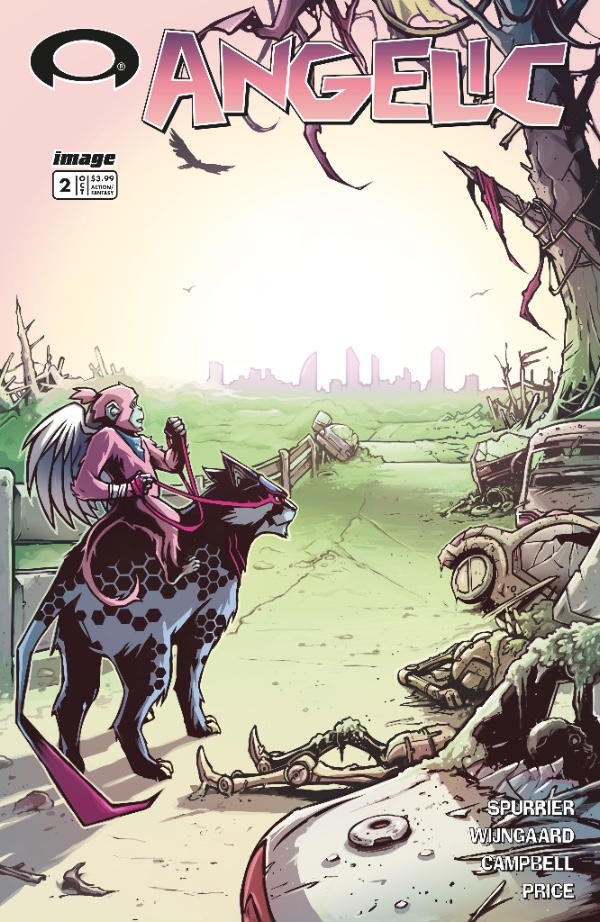 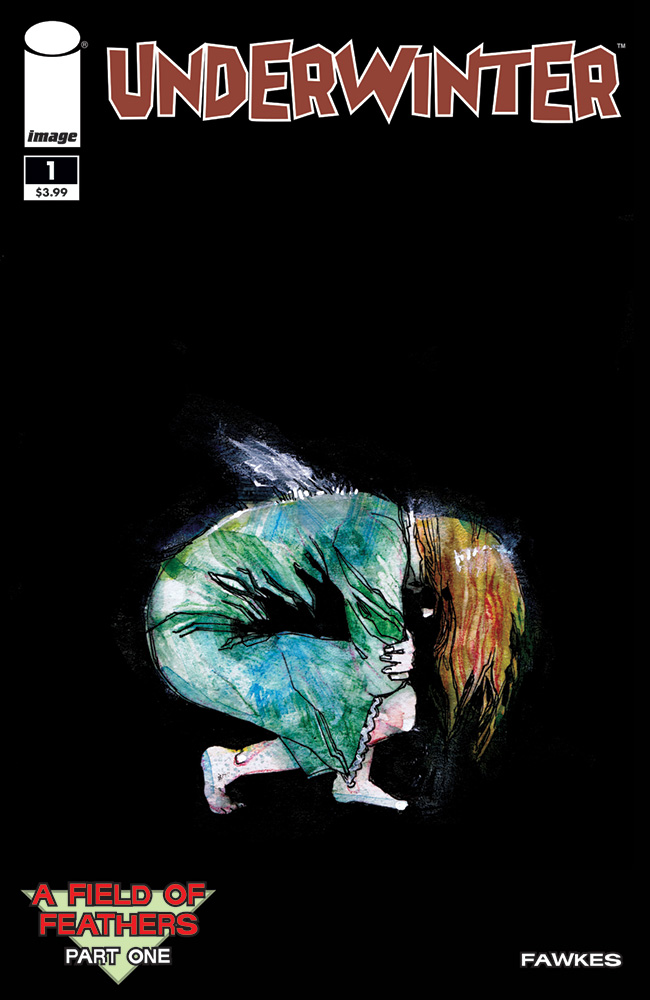