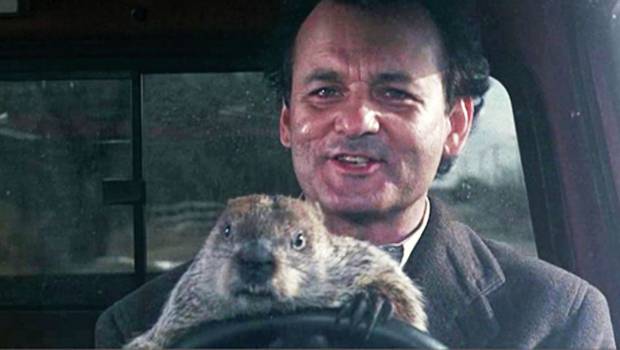 Dendy Cinemas across all locations are gearing up to host a series of retro screenings featuring thematic food, drink and nostalgic moments all throughout 2018.

On Friday 2nd February at both Newtown and Dendy’s brand-new Coorparoo location, Dendy is set to host a 25th anniversary screening of the revered film Groundhog Day starring Bill Murray and Andie MacDowell. Dendy Cinema-goers can attend a 6:30pm session of the film that you’ll want to see again and again.

With tickets at just $10 for a Club Dendy ticket or $12 for everyone else, don’t miss a chance to see this film on the big screen.

Booking online has never been easier, as Dendy has said goodbye to booking fees.

Patrons can now book online to secure their seats, skip the queues and never pay