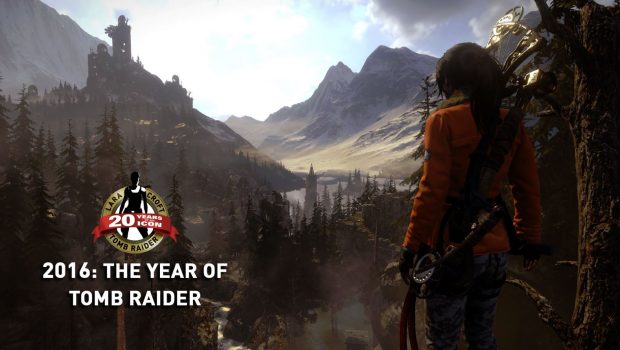 SYDNEY, 23RD February 2017 – Check out the Tomb Raider: 20 Year Celebration milestones from 2016, also known as the Year of Tomb Raider. Crystal Dynamics and Square Enix celebrated #TombRaider20 through a series of events, announcements, and releases, culminating with October’s release of the award-winning Rise of the Tomb Raider: 20 Year Celebration.  Fans joined in on the celebration by creating amazing works of art, in-depth retrospective articles, nostalgic live events, engaging charity marathons, and more. It was truly a full year celebration of Lara Croft, Tomb Raider, and the community that has stood by her side for two decades.

Here’s to another 20 years of Tomb Raider and Lara Croft, a true icon of the industry!