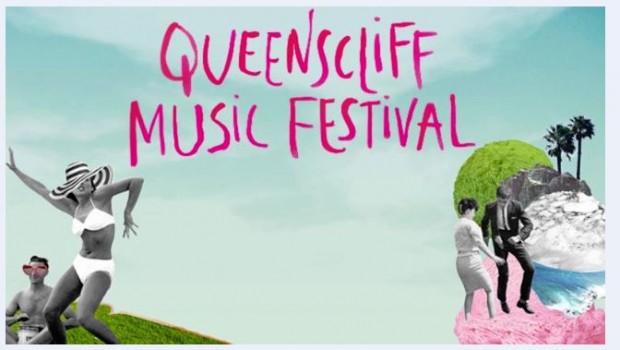 he fifth and final lineup for the Queenscliff Music Festival is here and 2015 is sure to go down as a vintage year for one of Australia’s best loved boutique festivals. Announcing a mainstage comedy program featuring Tom Ballard and Cal Wilson, the new line-up adds 15 local acts including Emerging Artist Grant Recipients Rough River and Tiny Giants. Also announcing Vince Peach to DJ in the new Ozone Lounge venue, daily Yoga sessions featuring live music, the Kids Quarter featuring top notch entertainment for all ages, and finally a feast of food stalls to keep up the energy levels with so much entertainment on offer.

Australia’s guru of all things Soul, DJ Vince “The Prince” Peach, is set to bring the choicest cuts from his epic vinyl collection, DJing in the new Ozone Lounge venue, which takes the place of last year’s VIP area and opens its doors to every punter at QMF, incorporating a café, lounge and cocktail bar.

And pack the yoga mat because for the first time QMF will be hosting yoga on the Saturday and Sunday mornings 9am – 10am featuring live music, presented by True Spirit Revival Yoga.

For attendees who might want to plan their menu in advance, there will be something for everyone with the awesome array of food stalls at the festival this year. Including mouth-watering delights such as Round The Way Bagel Burgers, Soul Kitchen Woodfired Pizza, Señor Churro, Henriettas Chicken Shop, Those Guys Food, Perla Tacos, Simply Vegan Cuisine plus more!

Tickets are selling faster than ever so punters are encouraged to jump in now before prices increase on October 31st.

Bringing you fully up to speed here it is – the full line up for Queenscliff Music Festival 2015: