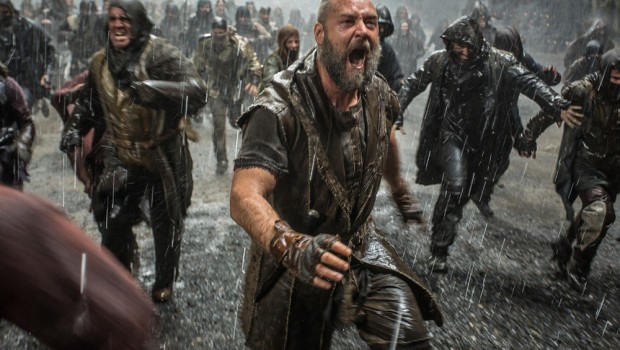 For all the dads, granddads, uncles, brothers, godfathers and pops…

No matter who your daddy is, we have the perfect Blu-ray’s for Fathers Day 2014 on Sunday, September 7.

Can you believe it’s been twenty years! Celebrating two decades, FORREST GUMP is the movie triumph that became a phenomenon. Tom Hanks gives an astonishing and unforgettable performance as Forrest, an everyman whose simple innocence comes to embody a generation. The winner of six Academy Awards® including Best Picture, Best Director and Best Actor.
Price: $19.99 (Blu-Ray)

Celebrating its 30th Anniversary in 2014 this is a fast-paced action comedy loved by many. The heat is on with Eddie Murphy starring as wise cracking cop Axel Foley who is tracing down his best friend’s killer in Beverly Hills. Axel quickly learns that his wild style doesn’t fit in with the Beverly Hills Police Department, which assigns two officers (Judge Reinhold and John Ashton) to make sure things don’t get too out of hand.
Price: $14.99 (Blu-ray)