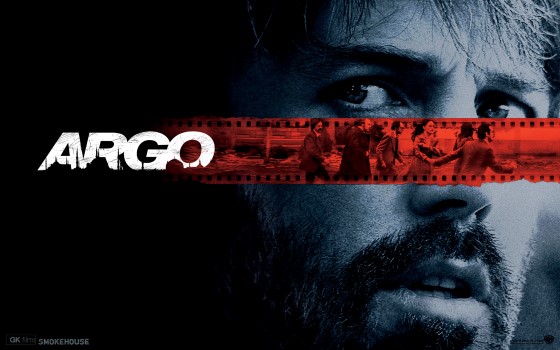 On December 4, Warner Bros. Home Entertainment (WBHE) will release Argo Extended Edition on Blu-ray™, featuring an additional nine minutes of footage that delves deeper into CIA specialist Tony Mendez’s (Ben Affleck) personal relationships with his wife and son. Based on the true story of the life-or-death covert operation to rescue six Americans during the Iran hostage crisis, the film also focuses on the little-known role that the CIA and Hollywood played.

Jeff Baker, WBHE’s Executive Vice President and General Manager, Theatrical Catalog, commented, “We are very pleased to be collaborating with Ben and his team for a second time. This new edition of Argo is even more enriched by the never-before-seen bonus footage and fascinating collectible memorabilia.”

Screenwriter Chris Terrio won Oscar® and Writers Guild of America awards for his screenplay, based on a selection from The Master of Disguise by Antonio J. Mendez and the Wired Magazine article “The Great Escape” by Joshuah Bearman.

On November 4, 1979, as the Iranian revolution reaches its boiling point, militants storm the U.S. Embassy in Tehran, taking 52 Americans hostage. In the midst of the chaos, six Americans manage to slip away and find refuge in the home of Canadian Ambassador Ken Taylor. Knowing it is only a matter of time before the six are found out and likely killed, the Canadian and American governments ask the CIA to intervene. The CIA turns to their top “exfiltration” specialist, Tony Mendez, to come up with a plan to get the six Americans safely out of the country. A plan so incredible, it could only happen in the movies.