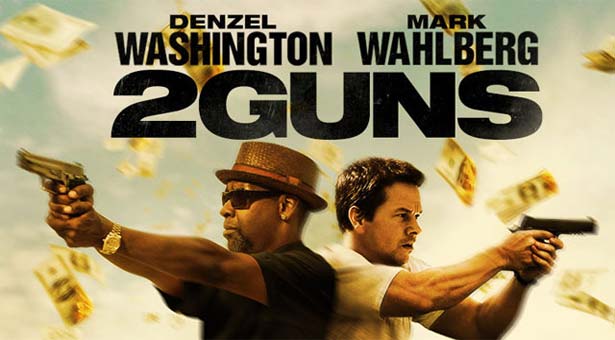 Universal Sony Pictures Home Entertainment is releasing 2 Guns – available to own on Blu-ray ™, DVD and UltraViolet ™ from February 13, 2014.

For the past 12 months, DEA agent Robert “Bobby” Trench (Washington) and U.S naval intelligence officer “Stig” Stigman (Wahlberg) have been reluctantly attached at the hip while working undercover as members of a narcotics syndicate. When their attempt to infiltrate a Mexican drug cartel and recover millions goes haywire, Trench and Stig are forced on the run together, and the only person they can count on to survive is each other. Unfortunately for their pursuers, these good guys have picked up a few bad-tricks along the way.