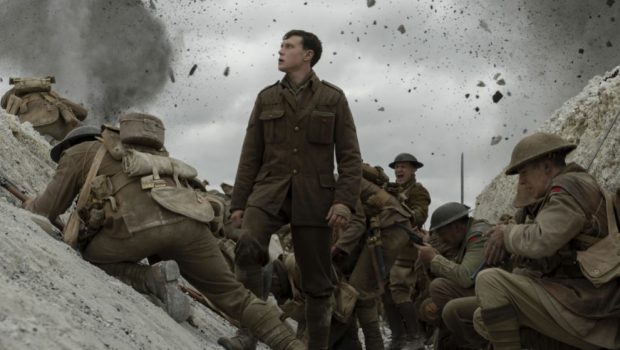 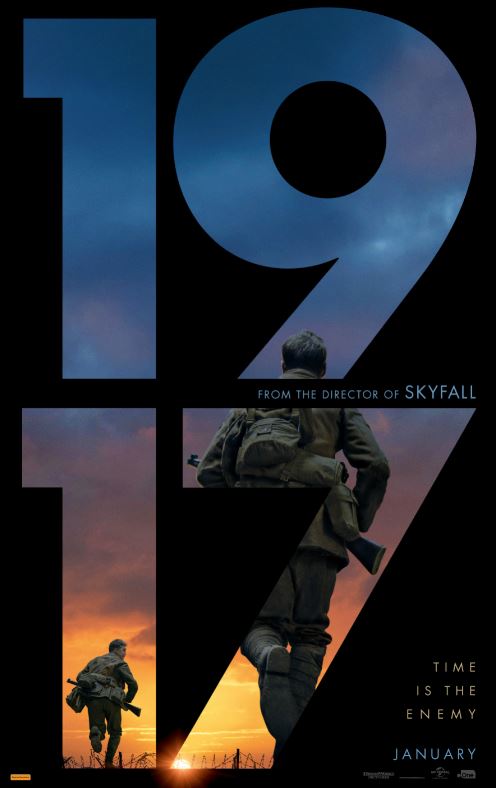 The film is produced by Neal Street Productions for DreamWorks Pictures in association with New Republic Pictures.