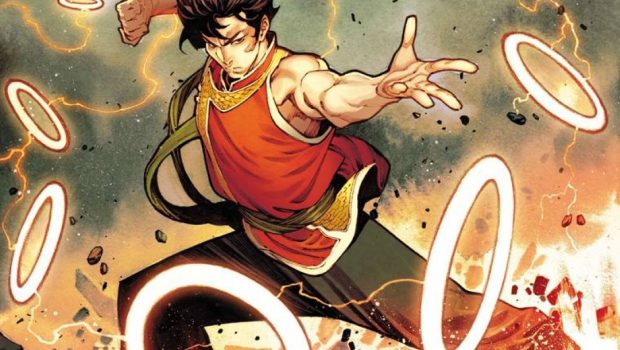 … IN GENE LUEN YANG AND MARCUS TO’S NEW SHANG-CHI AND THE TEN RINGS #1!

Marvel’s greatest fighter has had a transformation since Yang starting penning his adventures in 2020. Packed with revelations about the hero’s origin and family, dangerous additions to his rogues gallery, and changes to his relationship with the wider Marvel Universe, SHANG-CHI’s future is more unpredictable than ever. And with the emergence of the legendary TEN RINGS in recent issues, Shang-Chi’s story is about to take a shocking turn. Revealed to have power that rivals the Infinity Gems, the TEN RINGS is a weapon that everyone from Hydra to the Hand wants their hands on. The repercussions will be so great that it will usher in an all-new SHANG-CHI ongoing. The previously solicited SHANG-CHI #13 will now be SHANG-CHI AND THE TEN RINGS #1, the start of a bold chapter for the character. 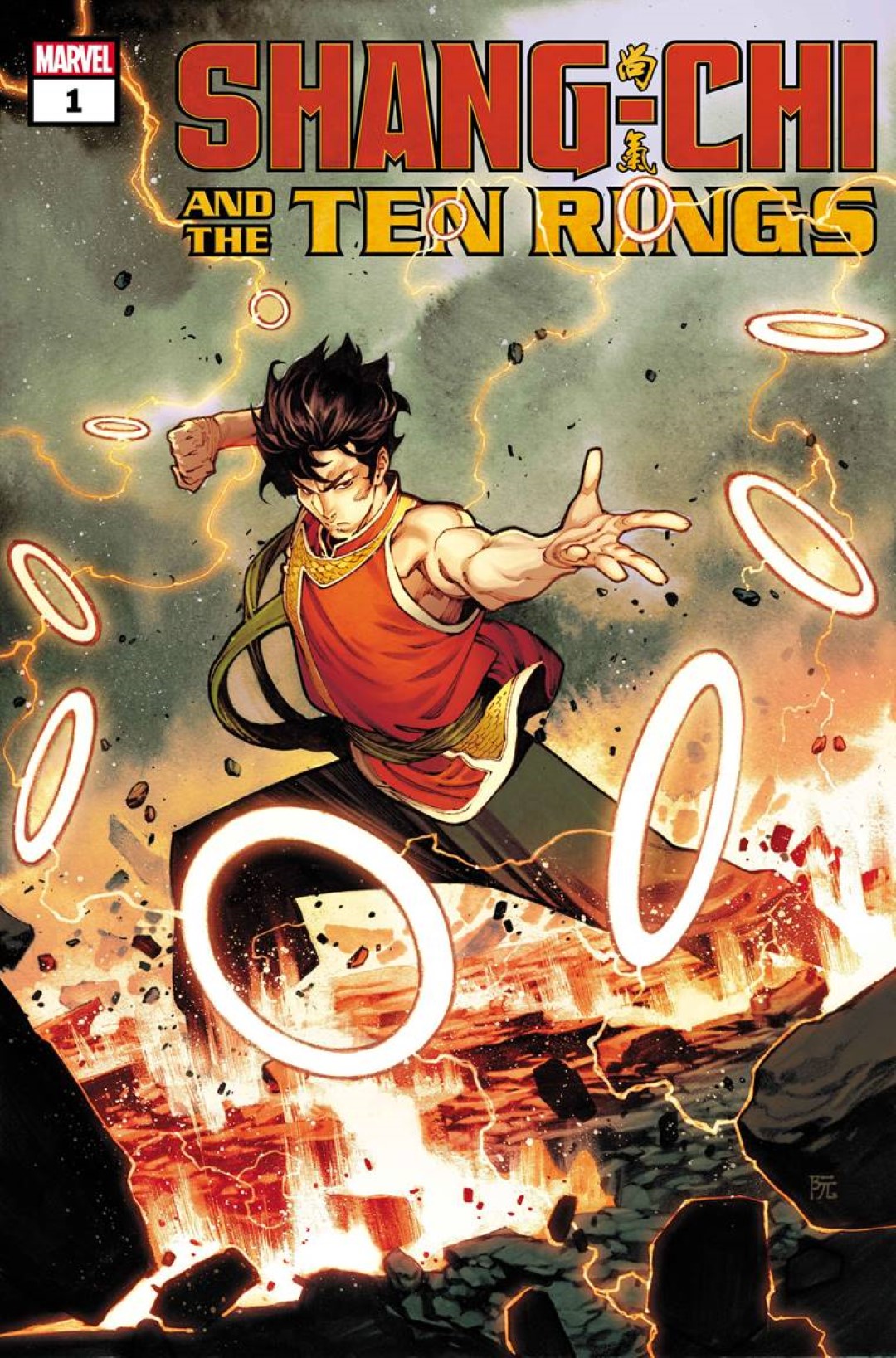 Shang-Chi has gained possession of the powerful Ten Rings. But so much concentrated energy has not gone unnoticed. Now, every bounty hunter, assassin and evil syndicate in the Marvel Universe is coming to take the Rings from him! But will the responsibility and the truth of the Rings be too much to bear for the hero? The debut issue will see Shang-Chi in a striking showdown with Razorfist, more trouble for the Five Weapons Society, and the first appearance of a new foe—RED CANNON!

“It’s been such a joy to work with Marcus To over the last couple of months.  He’s a brilliant artist.  His characters are vibrant and full of energy, and he’s so good at fight choreography!” Yang said. “We’re all really excited about the new #1!  And about bringing in ten of the most powerful items ever into the Marvel Universe!”

“Gene and I are gearing up to give the fans one hell of an action packed book,” To added. “Shang-Chi is the greatest hand-to-hand combatant in the Marvel Universe, and we’re gonna show it in this story.”