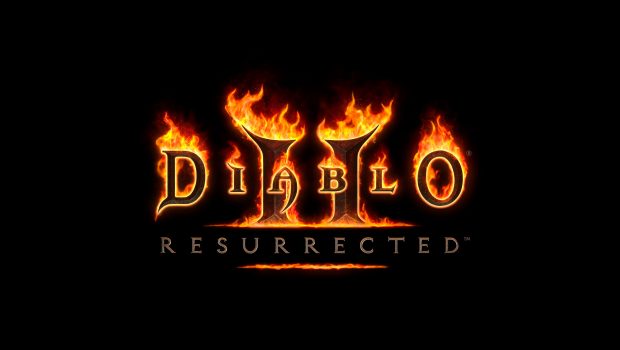 Diablo, The Lord of Terror, is clawing his way out of CRT monitors and onto HD screens everywhere. Available today, Diablo® II: Resurrected™ is the definitive remaster of Diablo II and its Lord of Destruction® expansion. The genre-defining action-RPG has been faithfully modernised to be more stunning, more accessible, and more fun than ever before.

Designed to take full advantage of today’s modern gaming hardware, Diablo II: Resurrected supports up to 4K resolution* displays. It also includes fully remastered 7.1 Dolby Surround audio* so players won’t miss a single bloodcurdling scream. All 27 minutes of the original game’s cinematics are also re-shot with stunning high-fidelity visuals. While considerable work went into bringing Diablo II into the modern era, preserving the authenticity of the experience was paramount—the original game engine is still running “under the hood,” performing the same calculations and game logic as it did back in the year 2000. 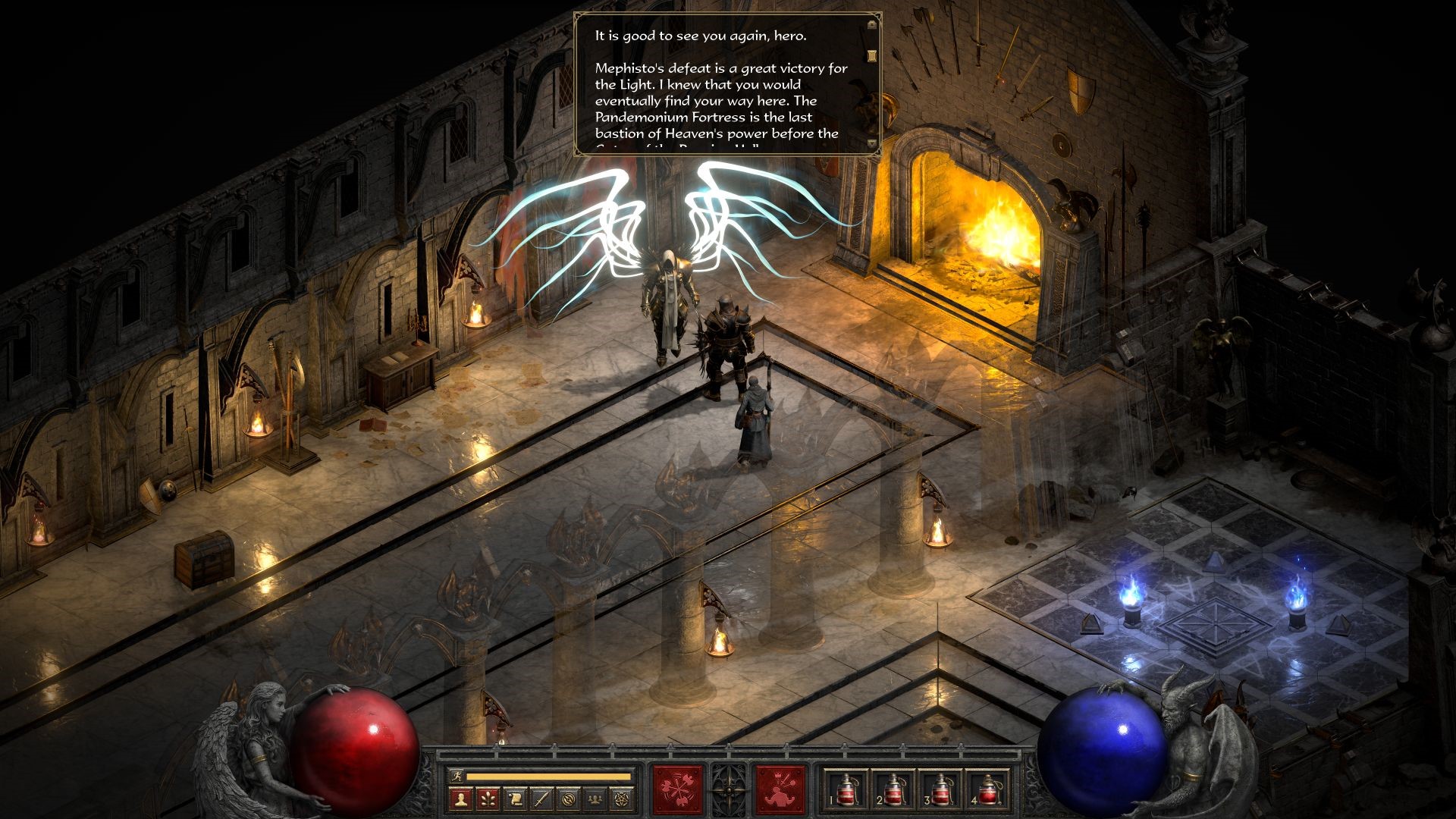 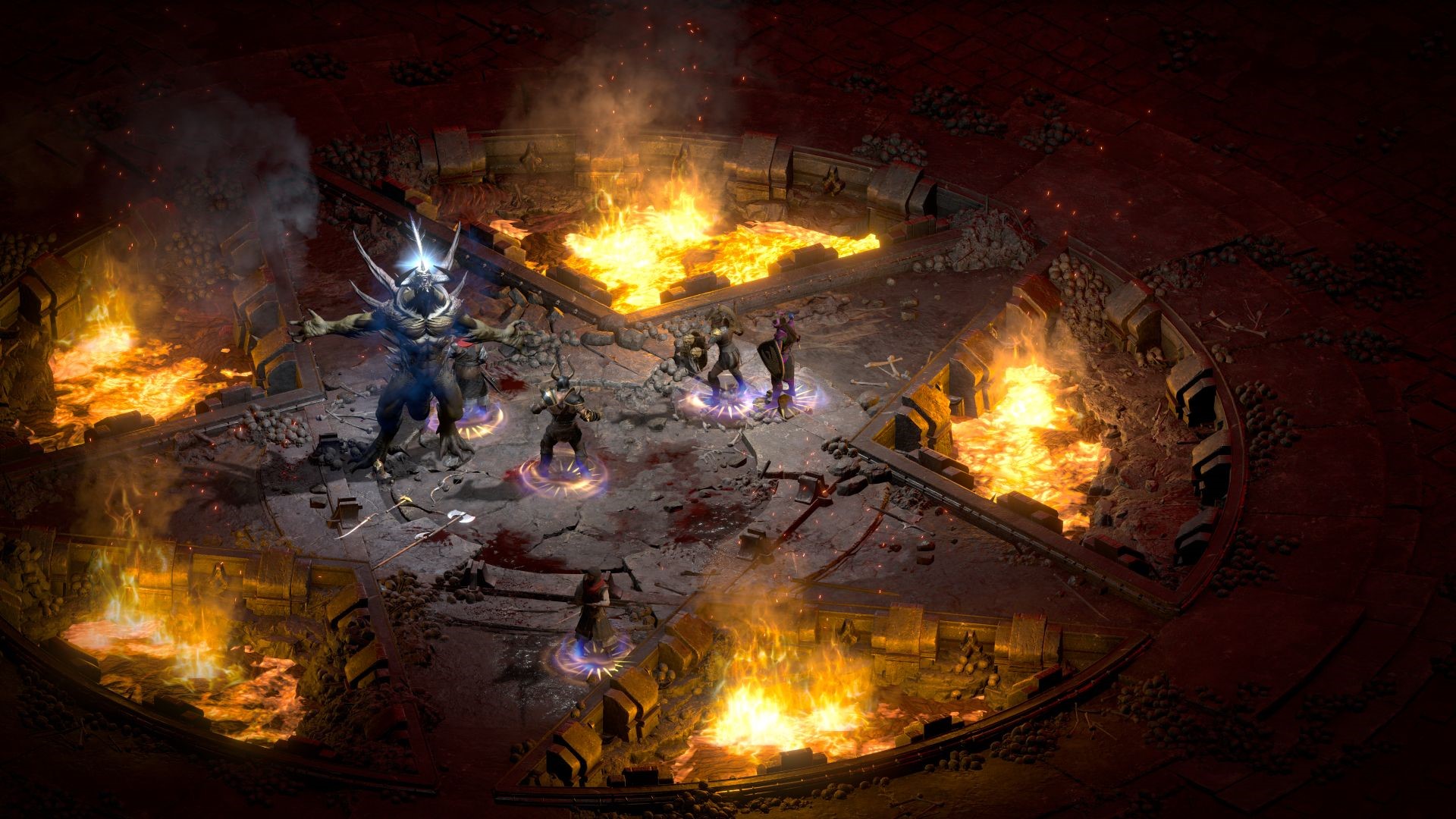 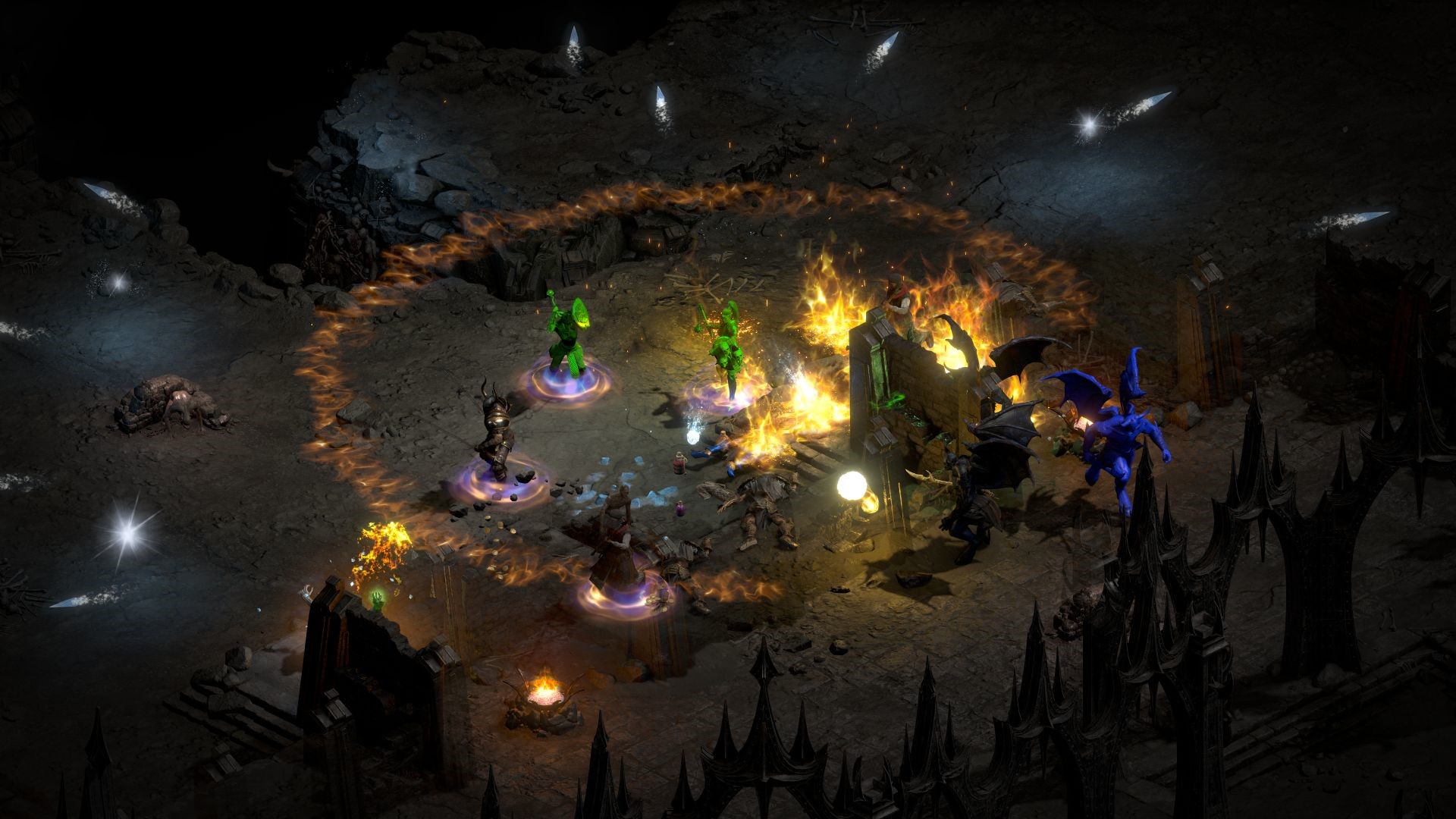 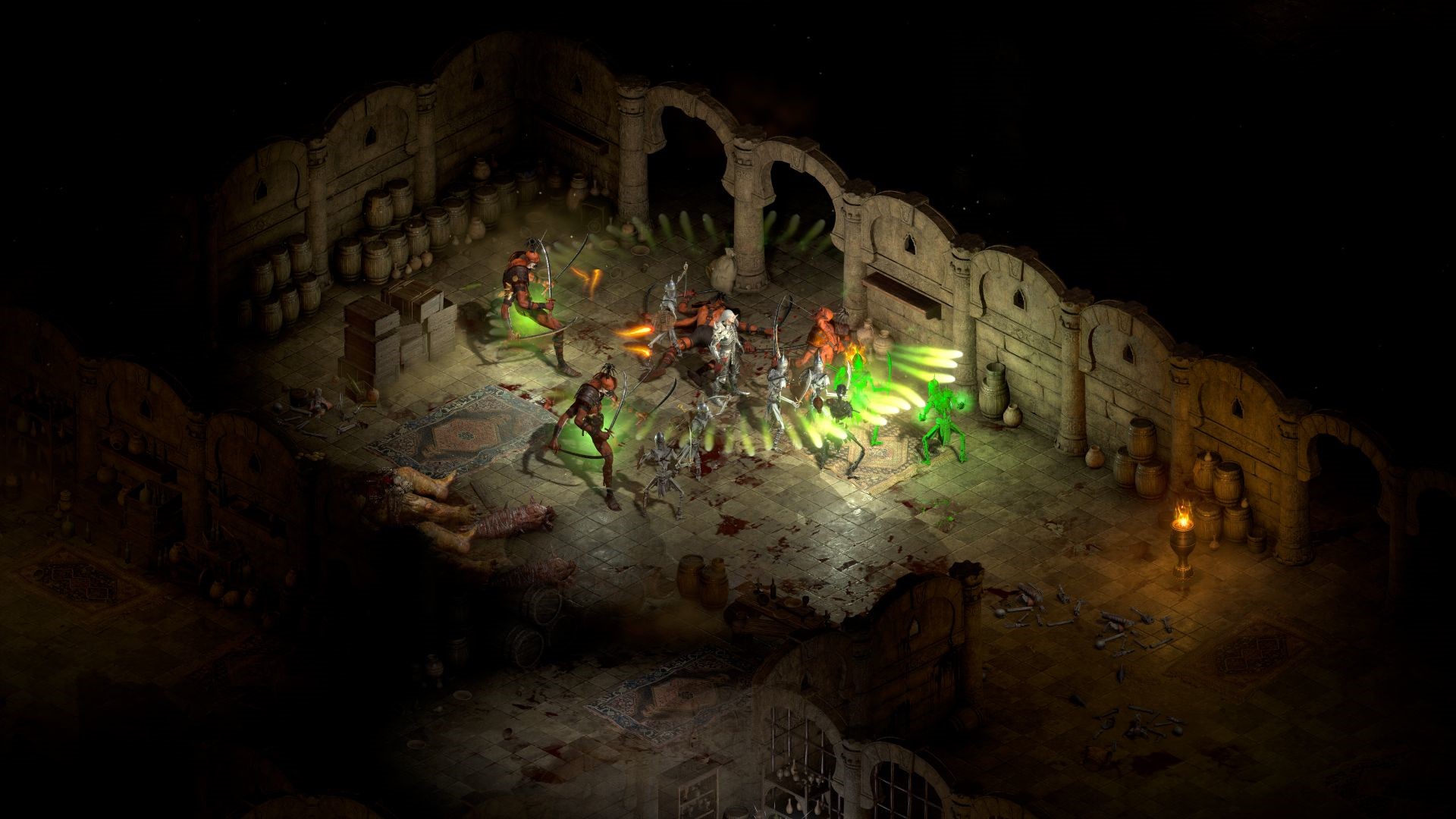 “Diablo II: Resurrected will introduce one of our most beloved games to all-new audiences,” said Jen Oneal, co-leader of Blizzard Entertainment. “It was an honour for Vicarious Visions to join Blizzard and form the team that brought this classic back to life. Everyone involved was driven by a commitment to do right by the players, and I’m hugely proud of what they’ve accomplished.”

Developed by Blizzard Entertainment and in-house studio Vicarious Visions, Diablo II: Resurrected is reborn on Windows® PC via Battle.net®, and on Xbox Series X|S, Xbox One, PlayStation®5, PlayStation®4, and the Nintendo Switch™ system. With cross-progression, players can log into their Battle.net account on anywhere they have purchased the game for access to their characters and loot. To help bring Diablo II to more players than ever before, this remaster includes a wide array of accessibility and quality-of-life options. They allow players to fine-tune their experience without ever compromising its classic gameplay. These accessibility-focused improvements include:

Diablo II: Resurrected features seven iconic playable character classes. The Amazon, Barbarian, Necromancer, Paladin, and Sorceress each offer rich and varied gameplay. The Druid and Assassin from Lord of Destruction also return, as ferocious and elusive as ever. The new 3D heroes have updated armour, clothing, skin textures, animations, and more. The entirety of the game has received a massive graphical overhaul, so returning Diablo II veterans taking a fresh look at Sanctuary will find never-before-seen detail, like looking through prescription glasses for the first time. Though updated, the characters, monsters, and environments in Diablo II: Resurrected still capture the dark ambiance that Diablo fans remember. Reliving those memories is a cinch, too. Swapping between the modern 3D graphics and the original 2D experience only takes the push of a button. 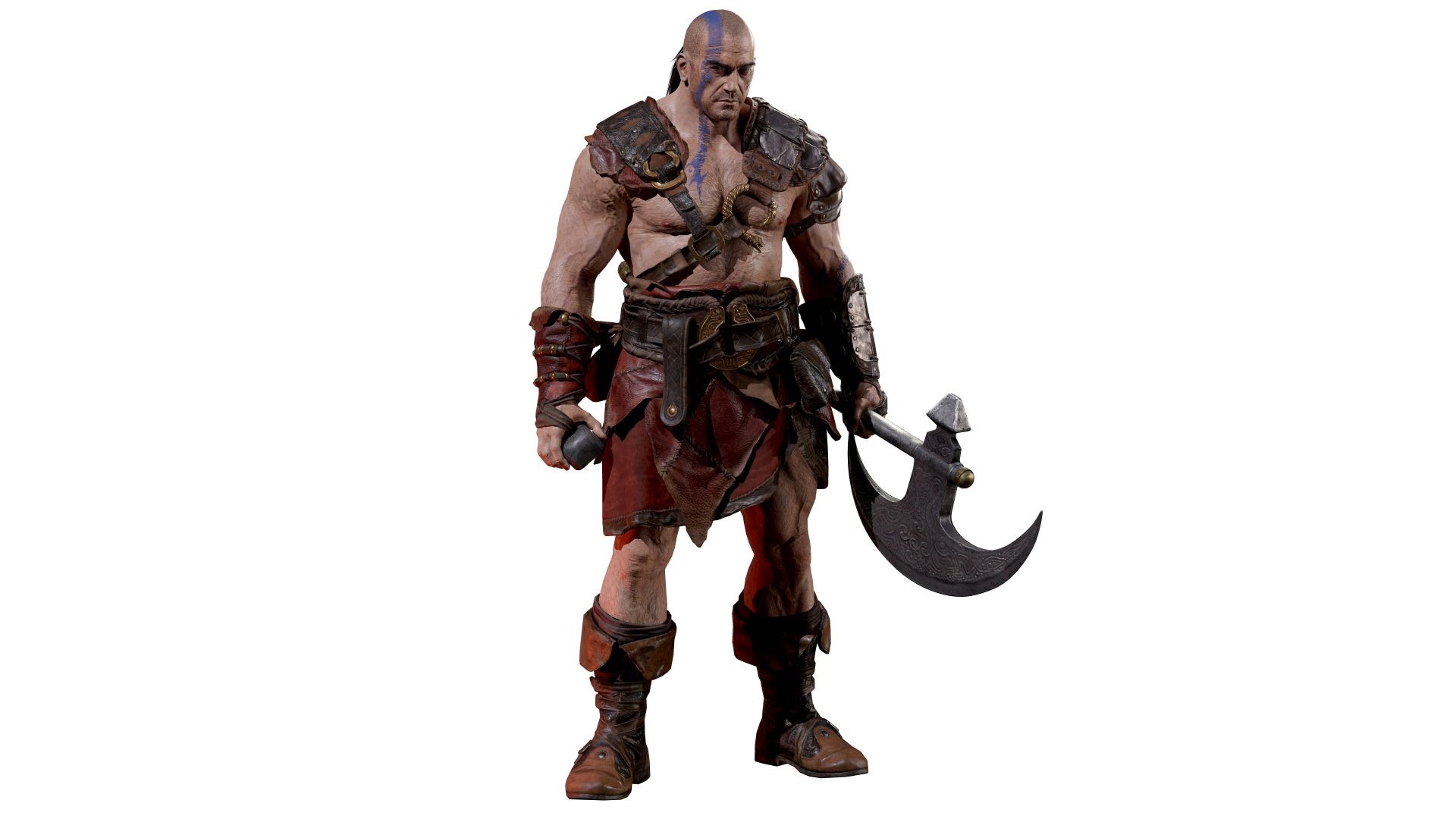