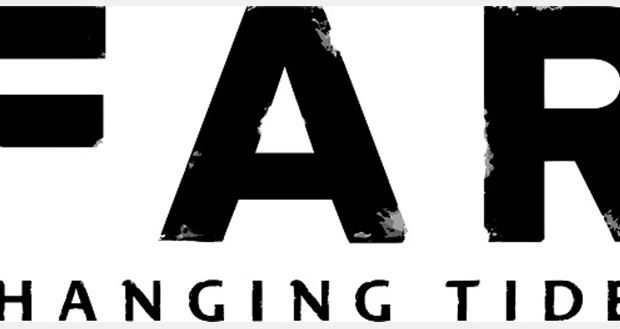 Frontier Foundry, the games label of Frontier Developments plc (AIM: FDEV) today shared new updates on FAR: Changing Tides, the next title due from developer Okomotive. Appearing at two major shows during gamescom week, Future Games Show and Awesome Indies in partnership with IGN unveiled a range of new features with an exclusive trailer and gameplay deep dive. The game will be available on Xbox Series X/S, PlayStation 5, Xbox One, PlayStation 4, Switch, Steam and Epic Store in early 2022.

Building on the meditative experience of FAR: Lone Sails, the upcoming companion title, FAR: Changing Tides today revealed an added verticality to the series. Players can dive beneath the waves and explore the flooded civilization that was once protagonist Toe’s home, as well as other original features new to the FAR universe. 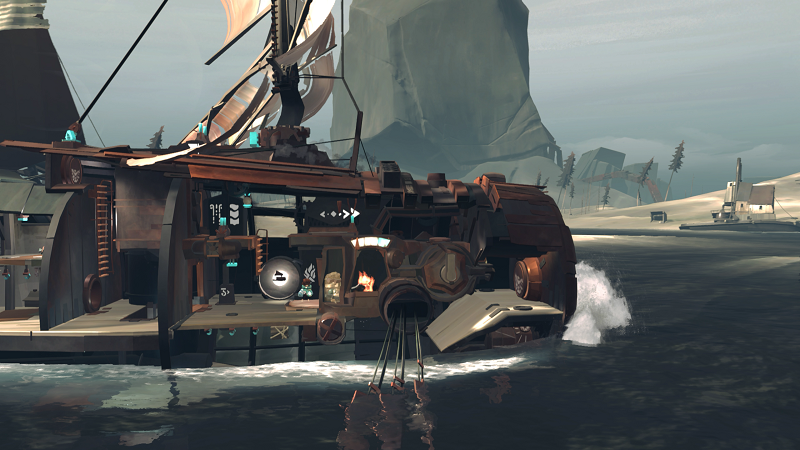 While tackling puzzles on land and beneath the waves, players will learn the skills needed to control and upgrade both a sail boat and submersible. Raise the mast and angle the sails or use limited fuel resources to light the furnace and power a mighty engine, all while the dynamic soundtrack responds to player interactions for a unique and relaxing experience.

Okomotive Lead Designer and Co-Founder, Don Schmocker, said, “Adding a submersible feature to the FAR universe felt like a natural progression for the series, allowing players to explore the ruins beneath, instead of just sailing above them. It added an emotional depth that the desolate wastelands of Lone Sails had and a new element to some of our puzzles, as well as encouraging players to engage with their vehicle in a deeper and more satisfying way.”

He added, “As a studio, we want to keep challenging ourselves while looking at new ways to excite players. Changing Tides is longer than Lone Sails, with more puzzles to solve, upgrades to earn and a mystery to unravel, we wanted something to set the two games apart while retaining the iconic elements; post-apocalyptic setting, painterly art style, dynamic soundtrack and a unique vehicle.”

With the submersible reveal trailer premiering at Future Games Show, a second exclusive long-form video at Awesome Indies in partnership with IGN saw developer Don Schmocker explore the creative and level design process behind the land based puzzles in a gameplay dissection reveal.