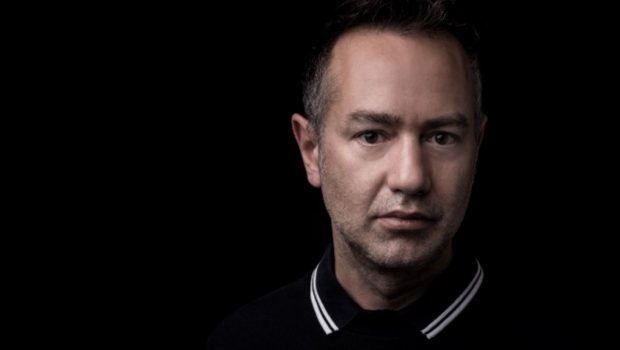 We catch-up with Monochrome CEO, JB Grasset to discuss their upcoming puzzle platformer, Tandem : A Tale of Shadows which redefines this genre as players help Emma and her teddy bear Fenton solve the disappearance of Thomas Kane, a famous magician. 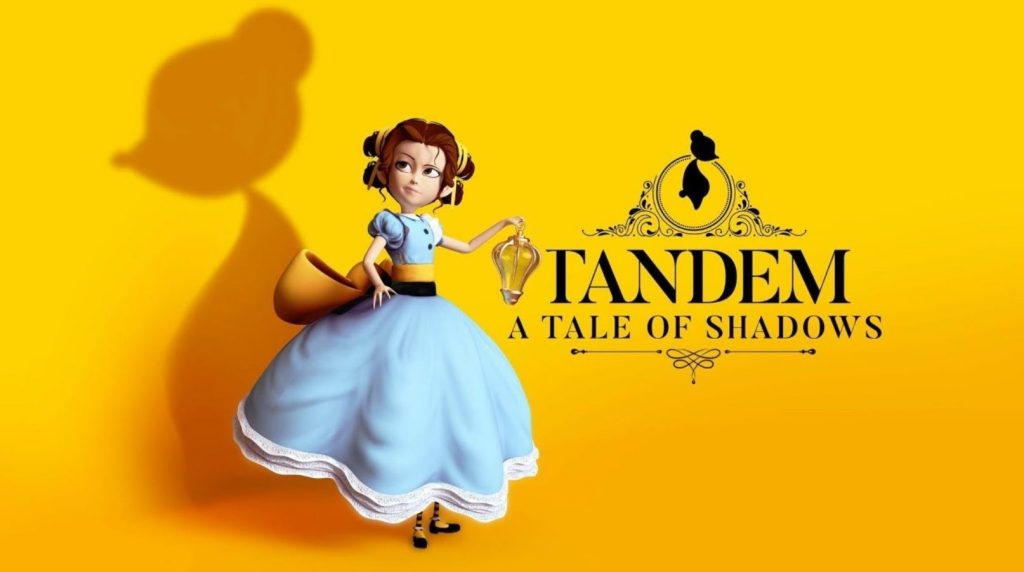 Tell us a little about Tandem A Tale of Shadows?

First, Tandem is our first game for PCs and Consoles! As we are all fans of puzzle and/or platform games, we decided to create our own with a quite original gameplay. Through 45 levels the player will have to face many challenges, mix of puzzles and actions by controlling alternately the two heroes of the story, Emma (view from above) and Fenton (view from the 11side). Each character has its own characteristics and evolves in its dimension. The strategy is to make Emma and Fenton work together. 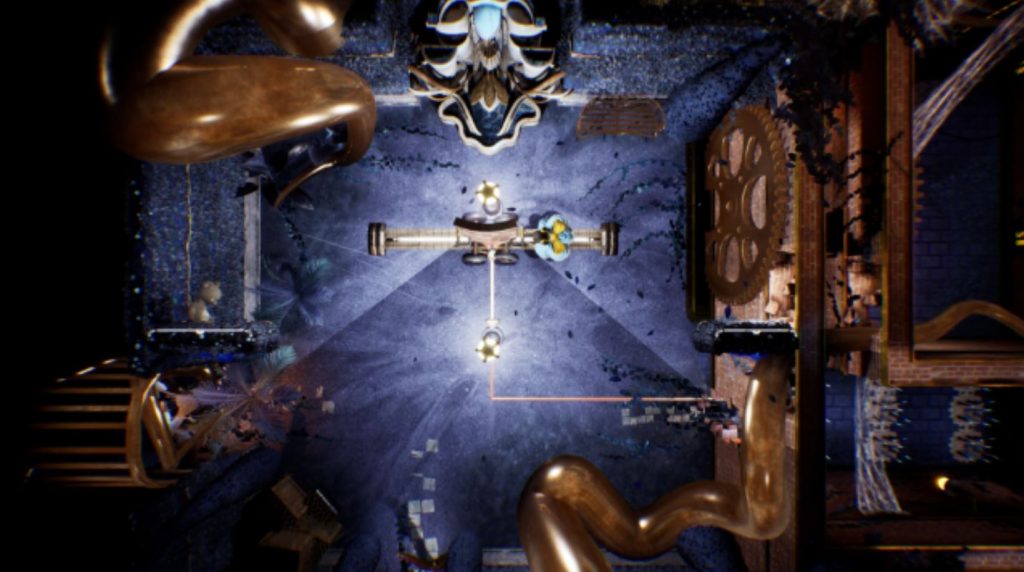 Your game has parallels to the creations of Tim Burton, how did this or other stories inspire your game?

We are big fans of Tim Burton’s art and especially Mr Jack. We love this mix of childhood’s wonder and fears. We are also fascinated by the end of the 19th century which was one of the most creative and innovative periods in history. So, the Victorian period was very appropriate but without falling into “steampunk”. The game is not strictly historical, but we have tried to be faithful to the smallest details and not to be anachronistic. We totally embrace our Disney influence because we are still grown-up children!

Tell us a little about the story?

In London, 1970, Thomas Kane, the only son of the famous Kane illusionist’s family has disappeared! Emma fan of Thomas is determined to investigate as Scotland Yard failed. On her way to the Kane’s mansion, she meets Fenton, an adorable teddy bear, who will be his best ally to solve this investigation. We understand that the bear is Thomas’s.
They will discover together five different universes inside the Manor.
Joining their efforts and abilities, will they finally find Thomas?

Can you walk us through some of the game mechanics and how it fits with the story?

Controlling two characters who each have their own personality and characteristic is very enjoyable and creative for the player. The further we advance in the game, the more the collaborative aspect between the two characters becomes more pronounced and contributes to the progressive enrichment of the experience. It is also a reference to Sherlock Holmes and Watson. One needs the other to solve their cases. 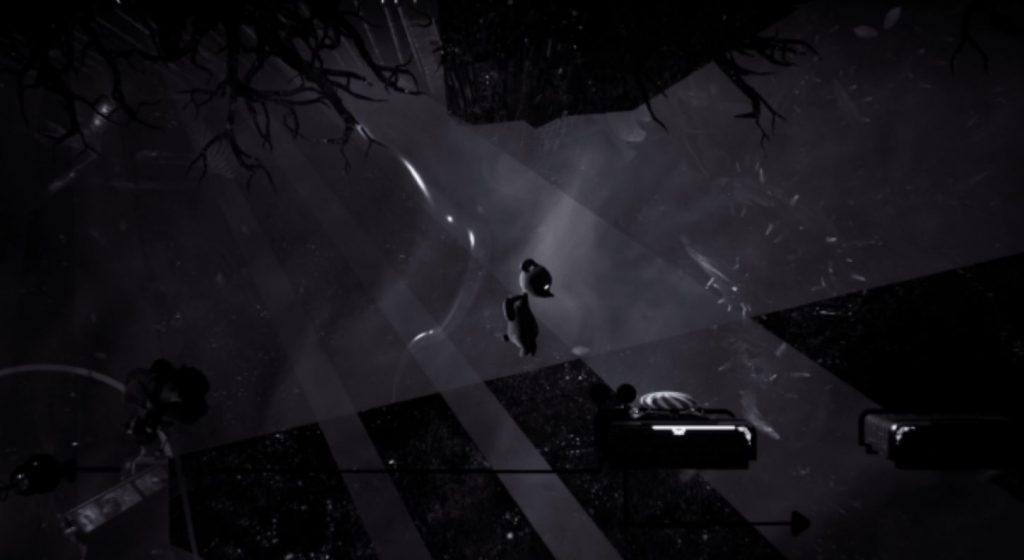 What is your favorite game mechanic?

You will use the switch between the two characters all along the game, so this mechanic has to be very playful and enjoyable, so you don’t get bored. We particularly love when Font attract enemies by pulling a big whistle.

How does Tandem: A Tale of Shadows differ from what is currently available?

First, the dual gameplay used in Tandem is not unseen or unique. But we’ve tried to make it easy and fun. We have paid attention to the relationship between Emma and Fenton, both on a narrative and functional perspective.

Secondly, we work hard to create a rich and coherent artistic direction. We have added a lot of details in each scene to reinforce the impression of immersion both in the Victorian era and in the game.

The game is available across multiple gaming platforms and on a deeper level, what programming languages are used to create the base game and then move it to other systems?

Most part of the game is developed with Unreal Engine. For some specific parts of the gameplay, we did programming in C++ and Python.

How do the graphics and audio integrate with the gameplay?

We created Monochrome to produce VR experiences and we learned that 50% of a good experience is based on sound. So, we have paid particular attention to the music and SFX whom are 100% internally composed. Each moves of the gameplay, animations are illustrated by SFX which help and enchant the players.  Right now, we are working on the SFX. They do the same job on the graphic side.

What is the most challenging aspect Tandem: A Tale of Shadows’ creation?

Everything. As we said before this is our first game (we did a VR game 3 years before but nothing to compare in term of skills and scope), no one of us has worked in the game industry for 10 years, so we had to learn a lot by ourselves. Hopefully, we had great help from Gaming professional at some milestones of the production.

Everything. First, we have a great team spirit, and an incredible synergy has grown from the first day and it continues to grow. There has not been a day that a Monochrome member hasn’t posted something cool on Discord. Gaming is the “Total Art”. You create every assets of your own world and this is the most rewarding thing you can work on.

Lastly what are you most looking forward to about the release of Tandem A Tale of Shadows?

When you release your first game you can easily get scared. It is a big investment, both personal and professional. You put all your heart in. The only question is: will the gamers like what we did? We are therefore impatiently awaiting the response! If the answer is positive, we are already dreaming of a next game. 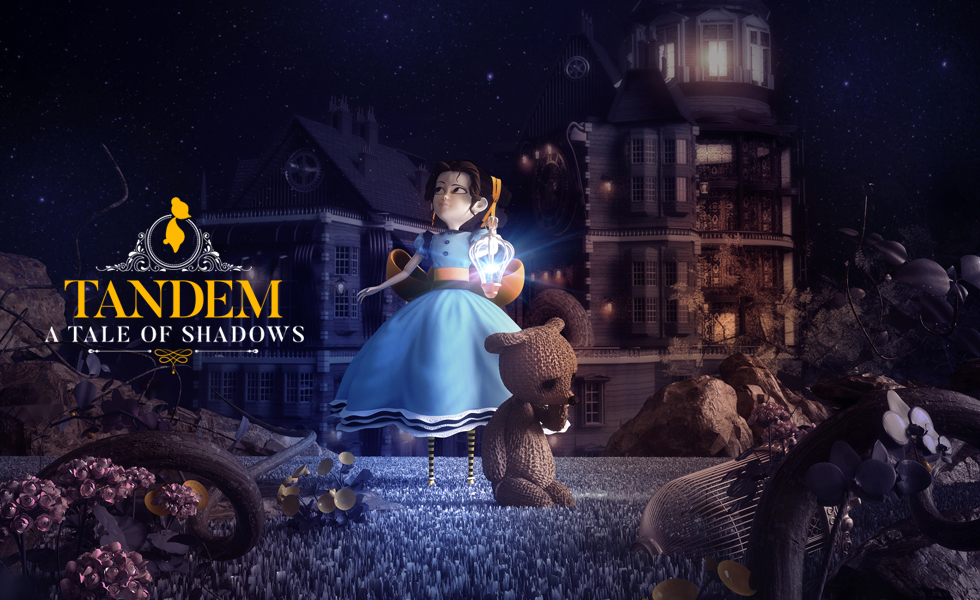