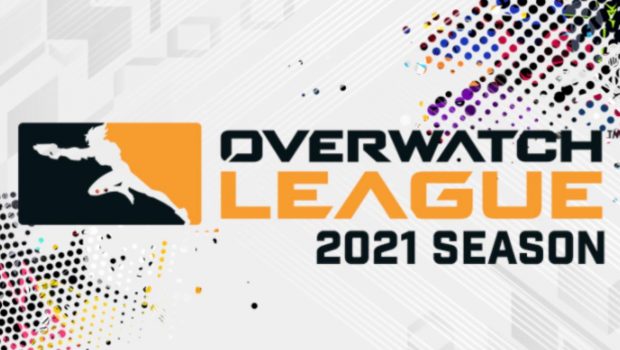 Here at the Overwatch League, we’ve been getting everything nice and spiffy for the start of the 2021 season. Lots of new features, a bit of redecorating. We have a lot in store for fans this year, and we’re excited to welcome all of you back for another year of thrilling matches and epic moments.

We’re not wasting any time in delivering the good stuff—namely, a Battle for Texas between two rejuvenated rosters, followed by a high-powered all-Cali showdown featuring the two-time defending champs. Don’t miss any of the Opening Day action! The Watchpoint pre-show kicks things off at 4:30 a.m. AEST tomorrow Saturday 17 April and matches begin at 5:00 a.m AEST.

Check out the rest of the Week 1 schedule.

SIT BACK, ENJOY, AND EARN REWARDS

So we heard that you like earning rewards for watching the Overwatch League. There’s an even easier way to do that this year—by directly linking your Blizzard Battle.net account to YouTube—and that’s just the start. Overwatch League Perks by T-Mobile is delivering cool stuff all season long, including the opportunity to vote for Overwatch League hero skins, commemorative sprays (like the super cute one Soe designed for Opening Weekend, shown above), and more. Learn more here.

Put your Overwatch League knowledge to the test with the Overwatch League Pick’em game, where you can predict match results to earn points. During each tournament this season, points will be tracked on a global leaderboard, and the players with the most points can win prizing. Learn more and start making your picks today.

In case you missed it, we’ve teamed up with IBM this year to help you get even deeper into the game. There’s going to be new Power Rankings with IBM Watson content dropping every week, and here’s something to get you talking before the matches even start: https://www.youtube.com/watch?v=M7lkirQv_MU

For a refresher on the 2021 season format, tournaments and more, click here.