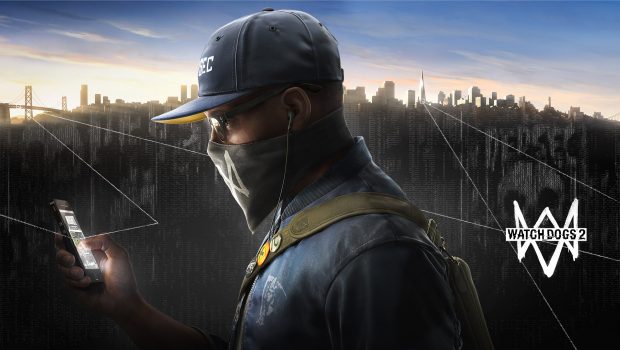 On March 23, “Leader of the Pack,” the first four-player co-op Tactical Op which will require teamwork and efficiency will be available. More content will continue being added after launch through free updates, including Invasion PvP mode, all-new co-op missions, free characters and more.