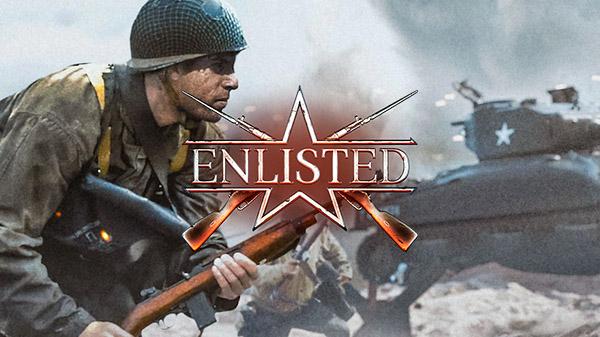 Enlisted is now available on PC, Xbox Series X|S and PlayStation 5 as a Closed Beta and a “founder pack” purchase is mandatory to play the game. PC or Xbox Series X|S players that previously bought the Battle of Moscow founder packs will get access to the new campaign for free.