Today, DC announced more stories on the way for its REPRESENT! digital series, adding another five digital “chapters,” releasing weekly beginning February 1, 2021. The chapters will be available on participating digital platforms, including Comixology, Apple, Amazon Kindle, Google Books, and others.

This past September, DC took an evolutionary leap forward in graphic storytelling with this digital-first series featuring stories from  underrepresented voices, spotlighting personal stories outside the regular comic book medium. The debut story, “It’s A Bird,” was written by Christian Cooper with art by Alitha E. Martinez and Mark Morales; the story was inspired by Cooper’s viral encounter with a Central Park dog owner while bird-watching.

“REPRESENT! is the kind of innovative and personal storytelling I’ve always believed in,” said Marie Javins, DC editor-in-chief. “Throughout history, stories have been catalysts to expand hearts, minds and culture; having the chance to do so with this group of talented writers and artists has been invigorating and has been embraced throughout DC.”

The next chapter, “Heritage,” is written by Jesse Holland with art by Doug Braithwaite. Holland is a former Associated Press journalist, host of C-Span’s “Washington Week,” editor of the upcoming Black Panther: Tales of Wakanda prose anthology and the author of the Black Panther: Who Is the Black Panther? prose novel, which was nominated for an NAACP Image Award in 2019. Braithwaite is a fan-favorite DC penciller, inker and cover artist whose notable works include the recently released Generations: Shattered, Future State: The Next Batman, Justice and others.

“Heritage” is based on Holland’s Mississippi farm, which has been in his family since their first ancestor was freed from slavery—tended by his grandfather and his father before him. But as Jesse grows into a man, he’s unsure if a patch of land in the Piney Woods and a life of tilling soil is his true destiny. But destiny can mean so much more than dirt and a tractor…

Sawyer, a comic book writer and founder of Women in Comics Collective International, and artist Battle have both contributed to DC individually and have united to tell the story of Lanice, whose passion for cooking and desire for a career in the culinary arts is challenged by the source of her inspiration—her father—who is concerned about his only daughter working in a kitchen, like so many Black Americans before her.

Howard University alumni Jamerson makes her comic book debut with Williams, who recently provided art for DC’s middle grade graphic novel Lois Lane and the Friendship Challenge. A young mother, Mai, has been struggling with her health ever  since the birth of her daughter, Dira. She’s exhausted, gaining weight and experiencing shooting pain through her legs, and she wakes up with numbness spreading across her entire body. She  is in constant agony. But the doctors don’t think anything is wrong with her—she’s stressed, she’s a hypochondriac, it’s just fatigue—and despite everything Mai does to make herself better, she still feels alone. Until she finally finds a way to advocate for her health and finds an ally who does more than prescribe…they listen.

Book Five: “My Granny Was A Hero,” written by Tara Roberts, art by Yancey Labat

A little girl with Afro puffs, a potbelly, and a gap-toothed smile dreams of being a hero. She reads adventure books voraciously; she practices sword strokes and judo kicks in her bedroom in case she ever has to fight a dragon; she devours superhero movies, cartoons, and popcorn with big eyes. And every night, she looks out of her window and wishes upon the moon with all her heart to be called upon to help someone in a big way…when she discovers the story of her great-grandmother Cocu, and how Cocu’s superpower led to a heroic struggle for freedom.

Stanton has been drawing comics for the last ten years; most recently, he provided art for House of Whispers, part of Neil Gaiman’s celebrated The Sandman Universe line of titles.

Stanton’s protagonist Dom got his butt kicked in school a lot…like…a lot a lot…for no reason. He got caught up in fights that had nothing to do with him or would get jumped simply walking the halls of his school or waiting for the bus home. Fed up and angry, he decides to join a local gym and learn how to box. But what starts out as a mission to fight back turns into something greater, and Dom is given the opportunity to stand up for himself in more ways than one. 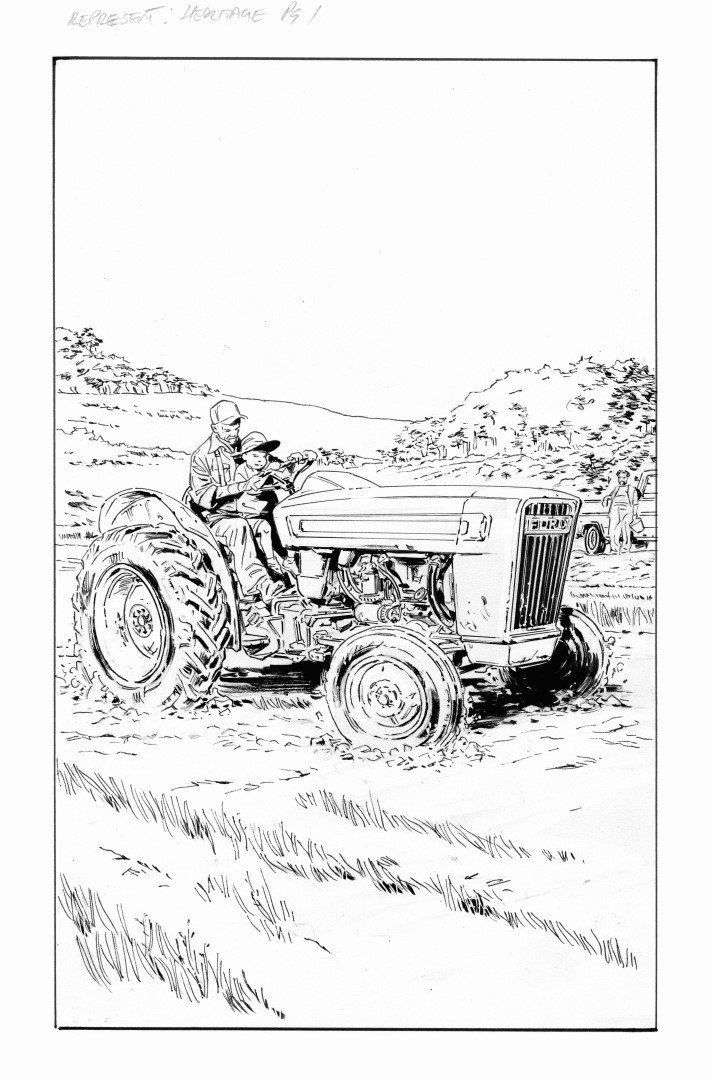 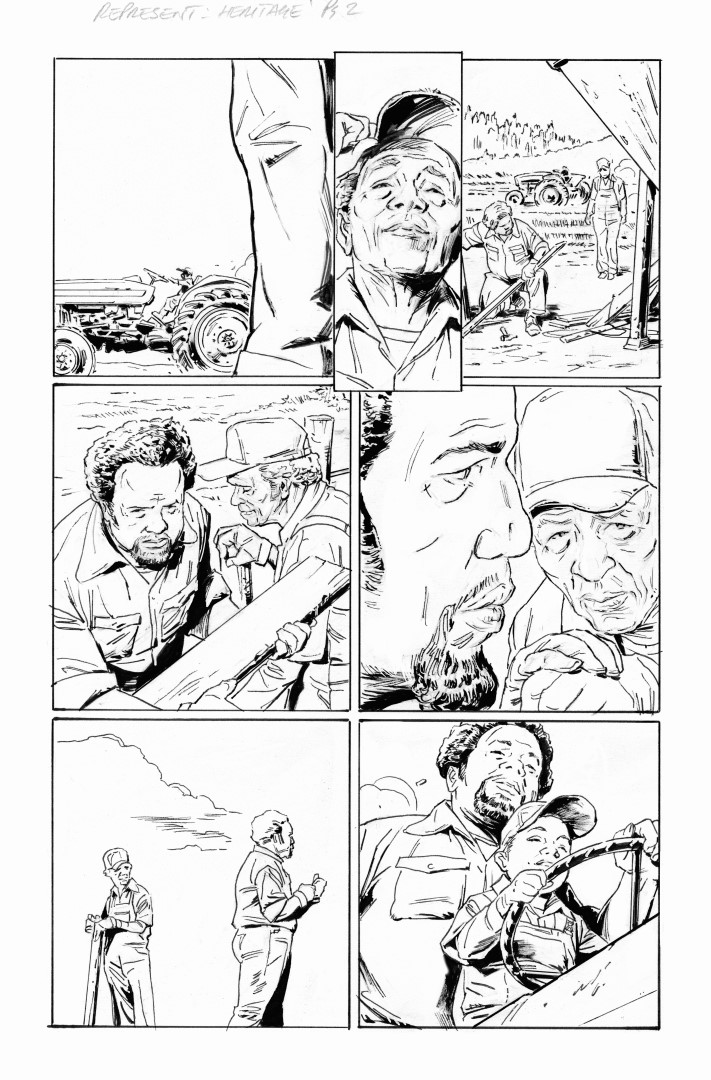 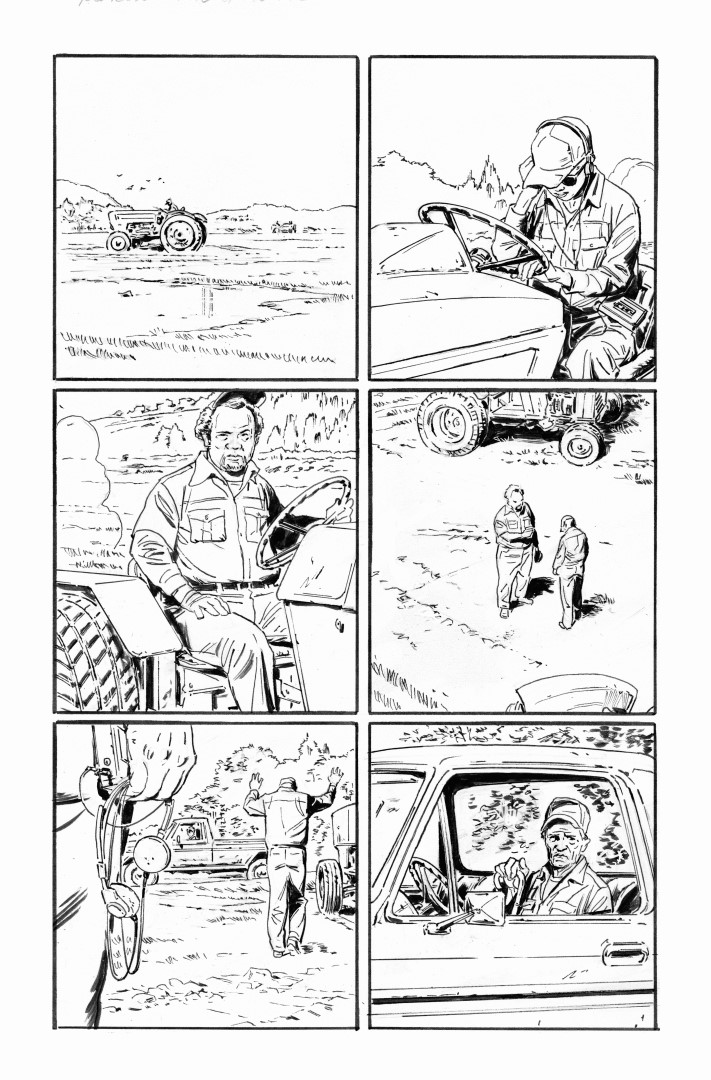 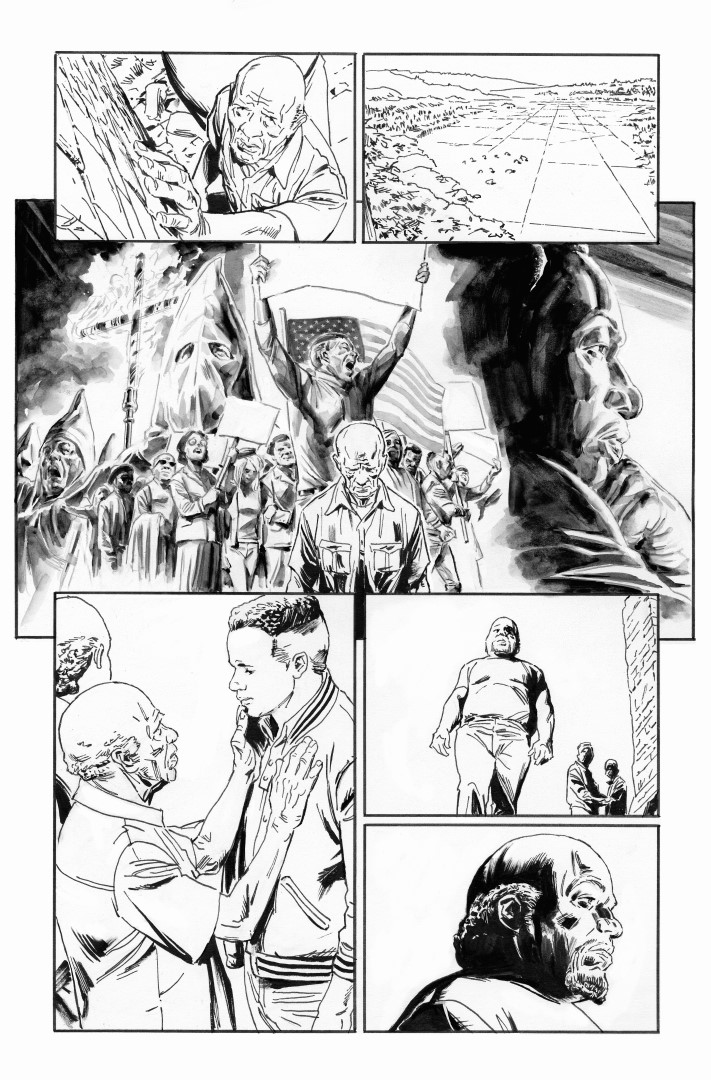 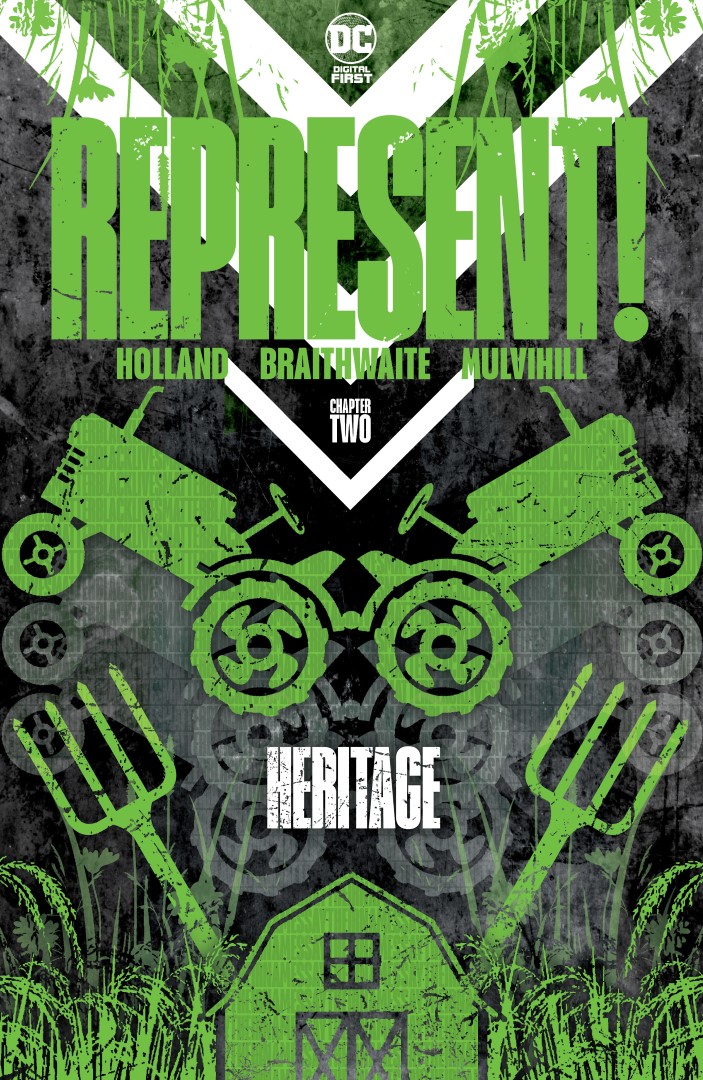 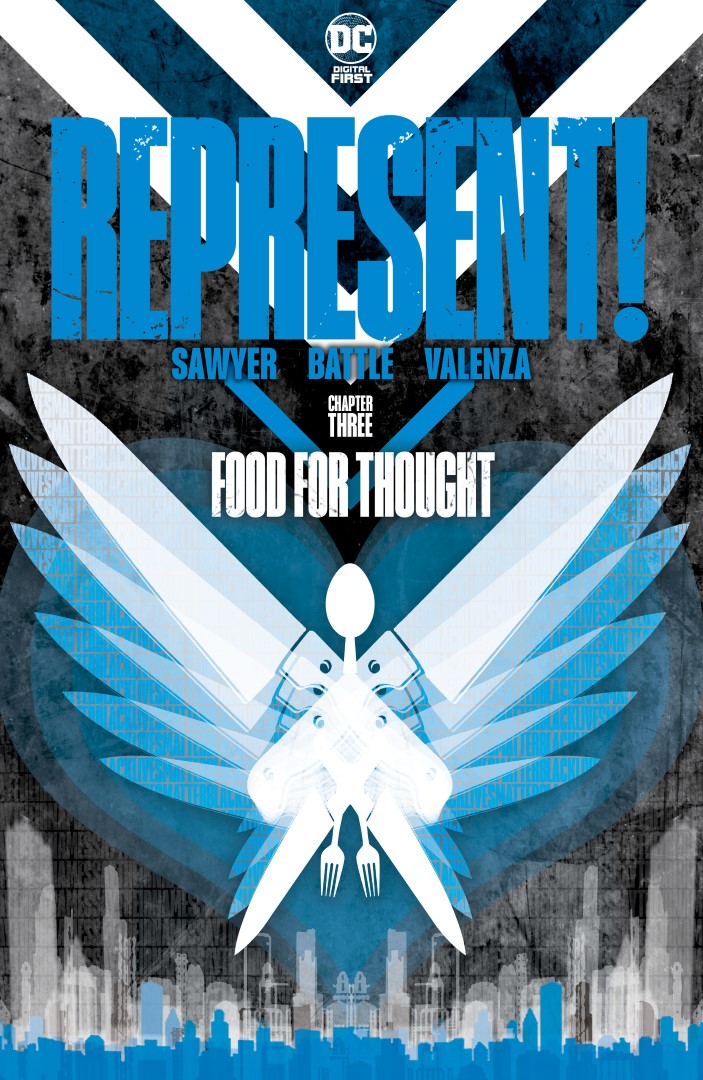 Each new 10-page digital chapter will be available on Mondays for $0.99 each. For more information on REPRESENT! and the World’s Greatest Super Heroes, visit the website at www.dccomics.com, and follow on @dccomics and @thedcnation.