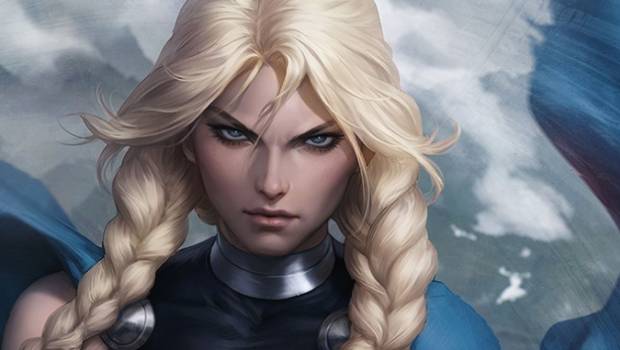 ARTGERM’S KING IN BLACK: RETURN OF THE VALKYRIES #1 COVER

BRUNNHILDE BRACES FOR BATTLE ON ARTGERM’S KING IN BLACK: RETURN OF THE VALKYRIES #1 COVER

This January, Jane Foster reunites the Valkyries to take on Knull’s army in KING IN BLACK: RETURN OF THE VALKYRIES by writers Jason Aaron and Torunn Grønbekk with art by Nina Vakueva. Together with Dani Moonstar, Hildegarde, and a brand-new mysterious Valkyrie, Jane Foster will prove that the Valkyries are amongst the greatest warriors in the Marvel Universe in an epic battle that will take readers to the afterlife and beyond! To celebrate this highly-anticipated new series, superstar artist Artgerm has delivered a variant cover featuring a stunning depiction of the original Valkyrie, Brunnhilde, called upon from Valhalla to join the fight against Knull’s unrelenting forces.

“To match the epic, dark, horrific madness that is King in Black, we’re bringing the Valkyries into uncharted territory, leading up to a battle only they can fight. This is going to be a spectacular adventure, one I can’t wait for you all to read,” Grønbekk told ComicBook.com. “I’m also tremendously excited to work with Nina on this book. The script is filled with weird and terrifying stuff, and she’s taking it in strides — her work is mindblowing!”

Check out Artgerm’s variant cover in all its glory below and pick up KING IN BLACK: RETURN OF THE VALKYRIES #1 when it hits stands on January 6th! 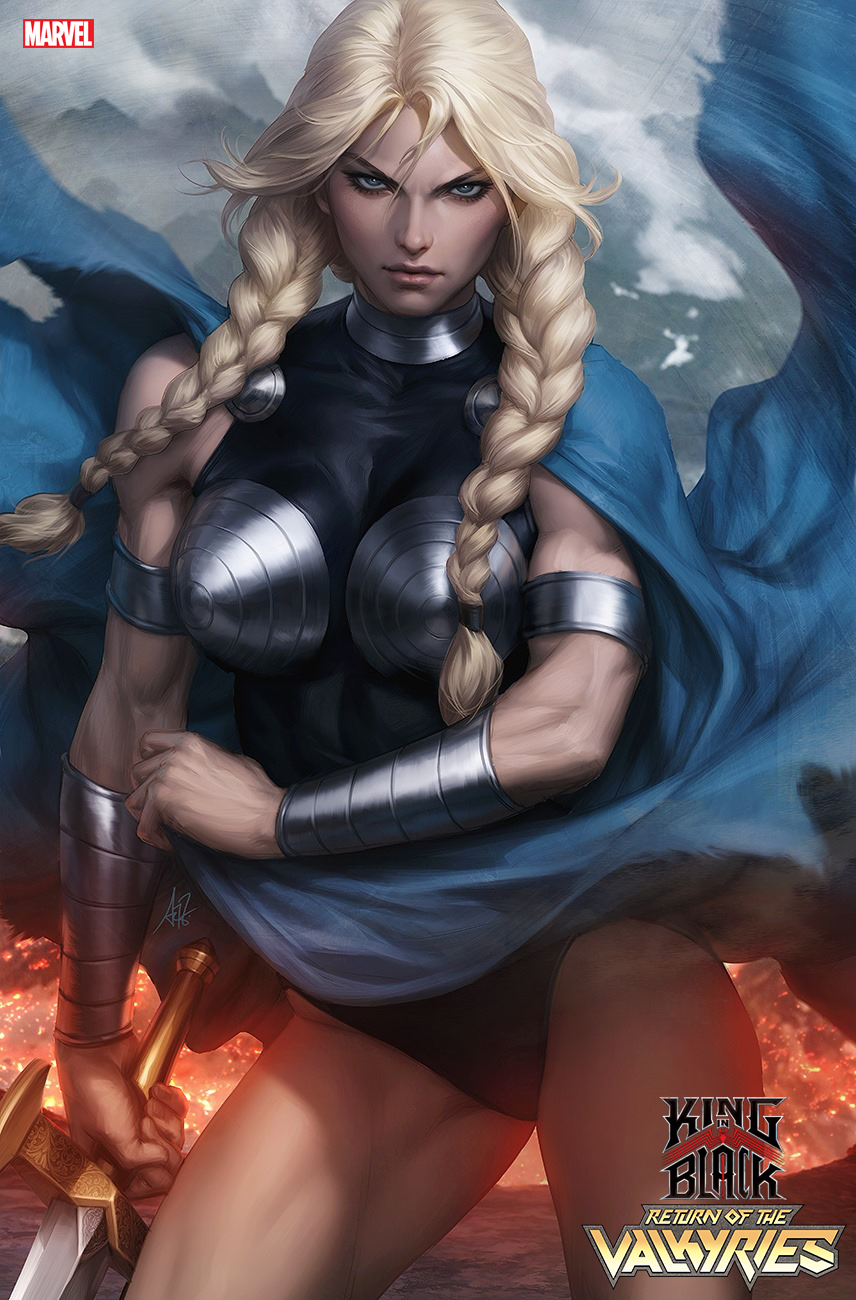