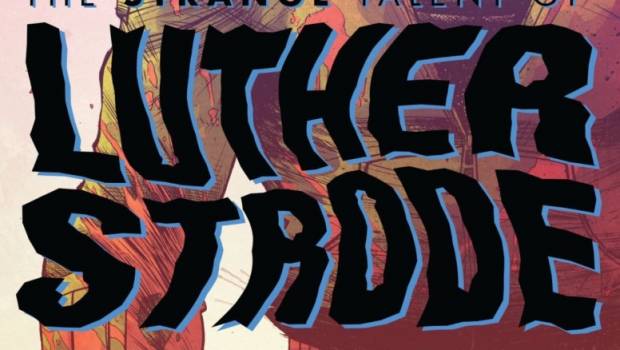 Allnighter today announced that it will be adapting the hit Image Comics series THE STRANGE TALENT OF LUTHER STRODE as a feature film in partnership with series co creators Justin Jordan and Tradd Moore. Allnighter’s Dinesh Shamdasani, Hunter Gorinson, and Amanda Kruse will produce the film alongside co-creators Jordan and Moore. Jordan is currently at work adapting the comic and will pen the screenplay.

Celebrated as “one of the greatest comic book series of all time” by SYFYWIRE and a “career-making work” heralded as both “deftly original” and “masterful” by IGN, THE STRANGE TALENT OF LUTHER STRODE is one of the runaway hit series, alongside THE WALKING DEAD and SAGA, that redefined Image Comics for a new generation. The subject of near-universal critical acclaim and multiple sold-out printings, the series cemented writer Justin Jordan and artist Tradd Moore alike as two of comics’ fastest rising stars upon its debut in 2011 and led both to bestselling turns at the helm of Marvel and DC’s biggest franchises. In the process, Jordan and Moore reunited for two equally successful follow-ups—2012’s THE LEGEND OF LUTHER STRODE and 2015’s THE LEGACY OF LUTHER STRODE—to complete the genre-colliding trilogy that first rocketed them to superstar status. 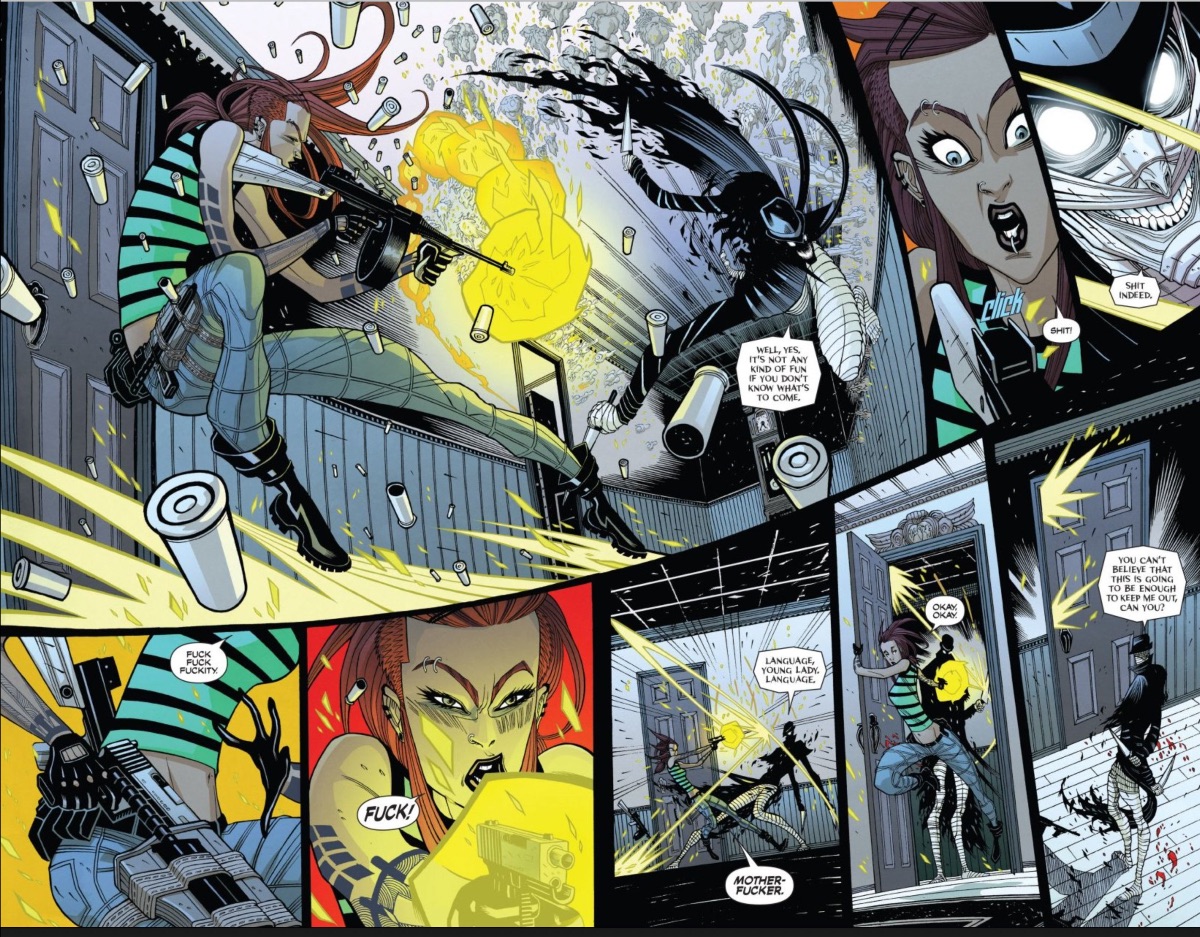 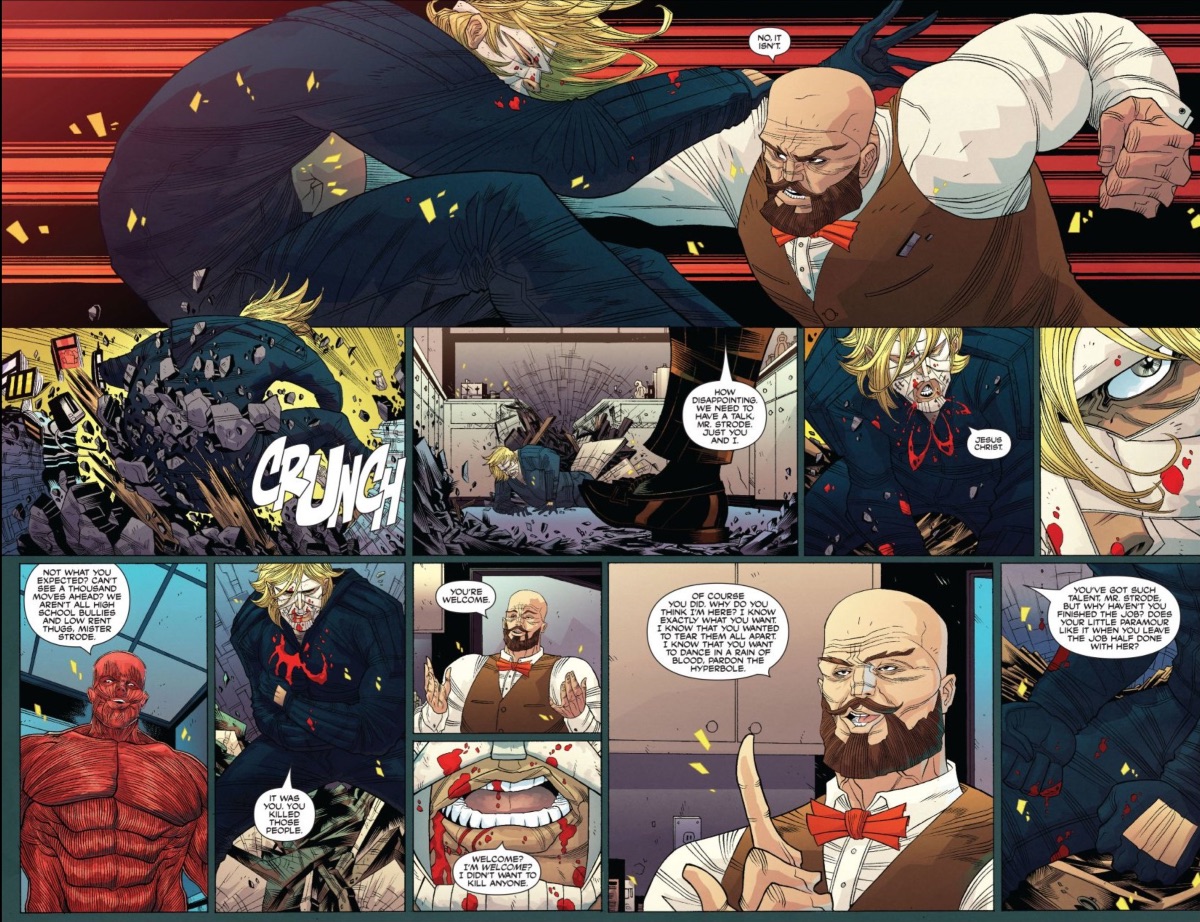 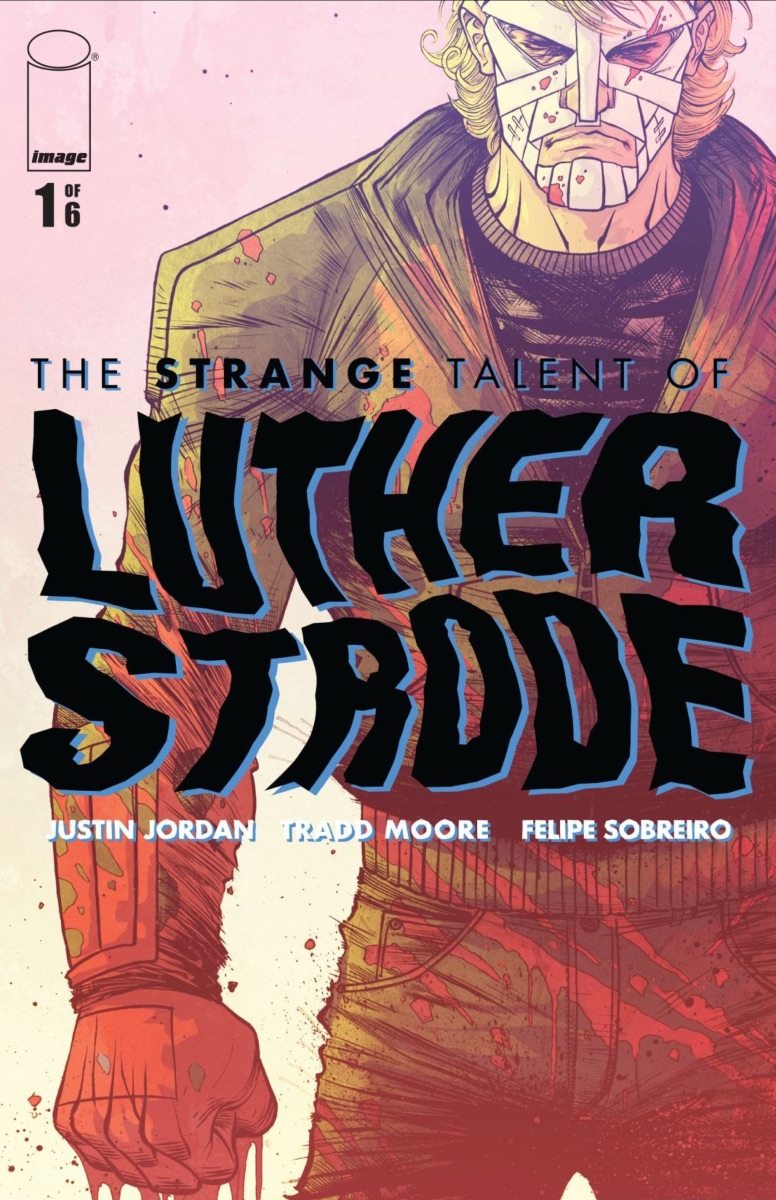 Like VENOM and BUFFY THE VAMPIRE SLAYER, LUTHER STRODE deftly splices together the common DNA of the superhero and slasher archetypes for a brash and bloody adventure that is equal parts comic book escapism and action-horror hybrid.

High schooler Luther Strode was always a little bit less than average—soft-spoken, skinny, and, more than anything, terrified that his estranged father would one day return to torment him and his mother once more. But that ended the day that Luther discovered “The Method”—an improbably old text hidden between the comic books and ragged paperbacks at his favorite used bookstore. But The Method is far more than it seems—and, as its ancient techniques rework Luther’s body and unlock the strange talents buried deep within, he will find himself transformed into a near-perfect physical specimen imbued with incredible strength, startling new abilities…and a killer’s instinct for violence that he can’t quite seem to shake. When The Method’s masters arrive to observe Luther’s progress and draw him into action, he’ll be forced to make the ultimate choice: embrace the monster he was intended to be…or use his newfound power to protect the people—the classmates, the teachers, the neighbors—who never protected him when he needed them the most.

Jordan’s other film and television projects currently include an adaptation of his comics series SPREAD with artist Kyle Strahm, while Moore’s 2019 series with writer Aleš Kot, THE NEW WORLD, is being adapted as a feature film for Warner Bros. Pictures.

“LUTHER STRODE remains one of my very favorite things I’ve ever worked on and getting the chance to bring it to a new audience as a film is exciting beyond belief,” said Justin Jordan. “Especially since Allnighter is dedicated to staying true to all of the foundations—from the tone to the mythology, and, of course, the kinetic action exemplified by Tradd’s artwork—that people have loved about the comic.”

“THE STRANGE TALENT OF LUTHER STRODE is the type of pitch every publisher dreams of—work by newcomers so anxious to make their mark that every page practically vibrates with indomitable confidence,” said Eric Stephenson, Publisher & Chief Creative Officer at Image Comics. “When I first got a look at LUTHER STRODE as a blind submission in my inbox, I was bowled over by the sheer audacity of what Justin and Tradd were creating, and it was an automatic green light. It’s going to be exciting to see how this awesome series takes shape in another medium!”

“LUTHER STRODE is one of the most beloved comic book series of the past decade and with good reason. Not only is it a master-class in the best that comics have to offer, but it’s horrifying, heartfelt, and funny all at once. Whether you like superheroes or horror, STRODE is the rare series that equally speaks to the core of both genres and creates fascinating new dimensions in the process,” said Allnighter co-founder and partner Dinesh Shamdasani.

“Allnighter is built to celebrate not just the things we love, but the artists that have something new and distinctive to say about them as well. LUTHER STRODE’s unique perspective is a perfect example of that mandate in action,” added Allnighter co founder and partner Amanda Kruse.

During her time at Lionsgate, Kruse served as a feature-film executive helping to oversee recent and upcoming live-action, theatrical releases for Saban’s POWER RANGERS, Shueisha’s NARUTO, and Gearbox’s BORDERLANDS franchises before being tapped by studio president and Nerdist co-founder Peter Levin to run creative and development for Lionsgate’s newly founded Games Division, where she shepherded 35+ games and integrations, including the critically acclaimed Triple-l launches JOHN WICK HEX and BLAIR WITCH.

Prior to establishing Hivemind, Shamdasani and Gorinson previously led the iconic comics brand Valiant Entertainment through a groundbreaking run of creative, commercial, and critical successes that culminated with the company’s sale in early 2018 and the start of production on Valiant’s first-ever feature film, BLOODSHOT, which Shamdasani produced for Sony Pictures. In addition to their current duties at Allnighter, Shamdasani and Gorinson also serve as the Co-CEO & Co Chief Creative Officer and Publisher, respectively, of the upstart comic book publishing imprint Bad Idea, which is slated to debut with a slate of five highly anticipated new series in 2021.

Allnighter is represented by UTA. Visit them online at TeamAllnighter.com.