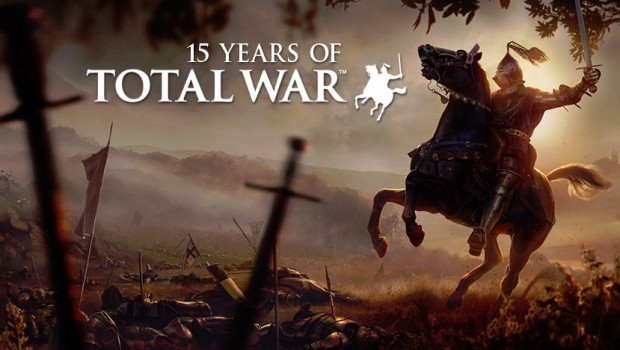 This year Total War becomes one of the longest-running series in gaming with 11 titles spanning over 2000 years of historical warfare.

Empires have risen, and many a brave warrior has fallen with an estimated 4.8 billion battles waged in the last 15 years.

Over 1 million people play Total War every month now, spending an average of 104 hours apiece in each game.

2015 will be our biggest year yet, and this latest trailer will give you a hint of what’s to come. Digital and tablet title Total War Battles: KINGDOM, 10v10 team strategy in Total War: ARENA, and more.

Visit us at the EGX Rezzed show in London this weekend for some retro and modern gaming on all our titles, plus a huge Total War prize giveaway.

Get the latest news at www.totalwar.com.