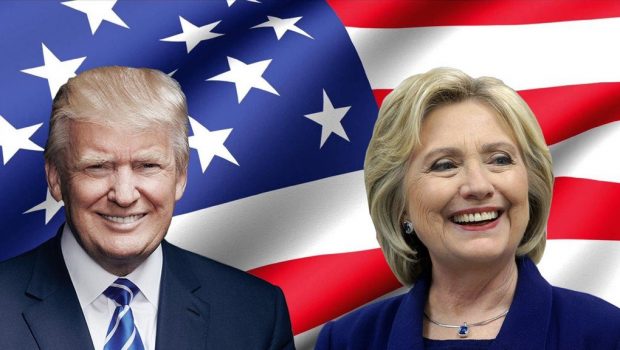 How a $15 device can impact the U.S. presidential election: Symantec

With the final US presidential debate kicking off shortly, election security continues to be a trending topic and growing concern, as the world eagerly awaits the impending result.

In light of this, Symantec conducted research on the vulnerabilities in electronic voting machines and in a blog post published today, outlining how hackers could potentially impact the presidential election.

Four key threats that were discovered include:

For further information and details on the research, please refer to the Response blog.