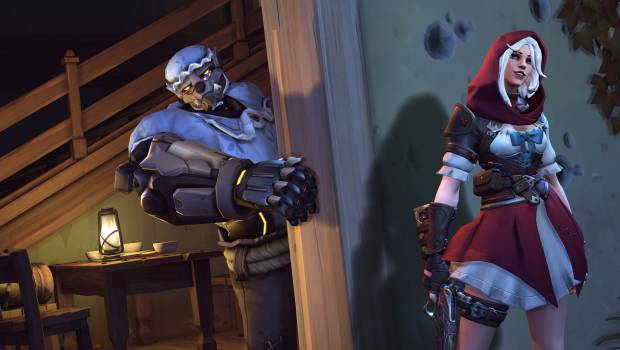 We’re celebrating four years of Overwatch in 2020, and there’s never been a better time to group up with your friends. In this year’s Anniversary event, all previous seasonal event brawls will be returning and all seasonal cosmetics will be unlocked! Now through 10 June AEST/NZST, players can log-in to Overwatch on PC, PS4, Xbox One, and Nintendo Switch to celebrate Overwatch Anniversary 2020.

Happy Anniversary, and see you in Overwatch!