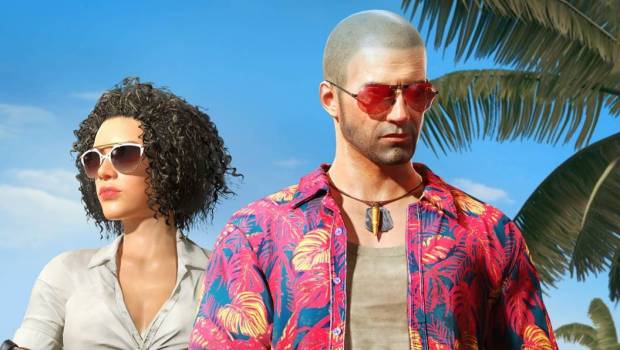 Today at gamescom 2018, we announced that PlayerUnknown’s Battlegrounds (PUBG) will exit the Xbox Game Preview program on September 4, 2018 to Full Product Release (1.0). While our team will continue to enhance the game and deliver new content to Xbox players, the Full Product Release marks the culmination of our efforts in Xbox Game Preview, where we worked closely with Xbox and the passionate and engaged Xbox community to regularly update, tune, stabilize and enhance the PUBG experience for Xbox One. We invite you to learn more about how the game has evolved on Xbox over the last 9 months and the journey to 1.0 in the video asset we debuted on Inside Xbox today in partnership with Xbox. 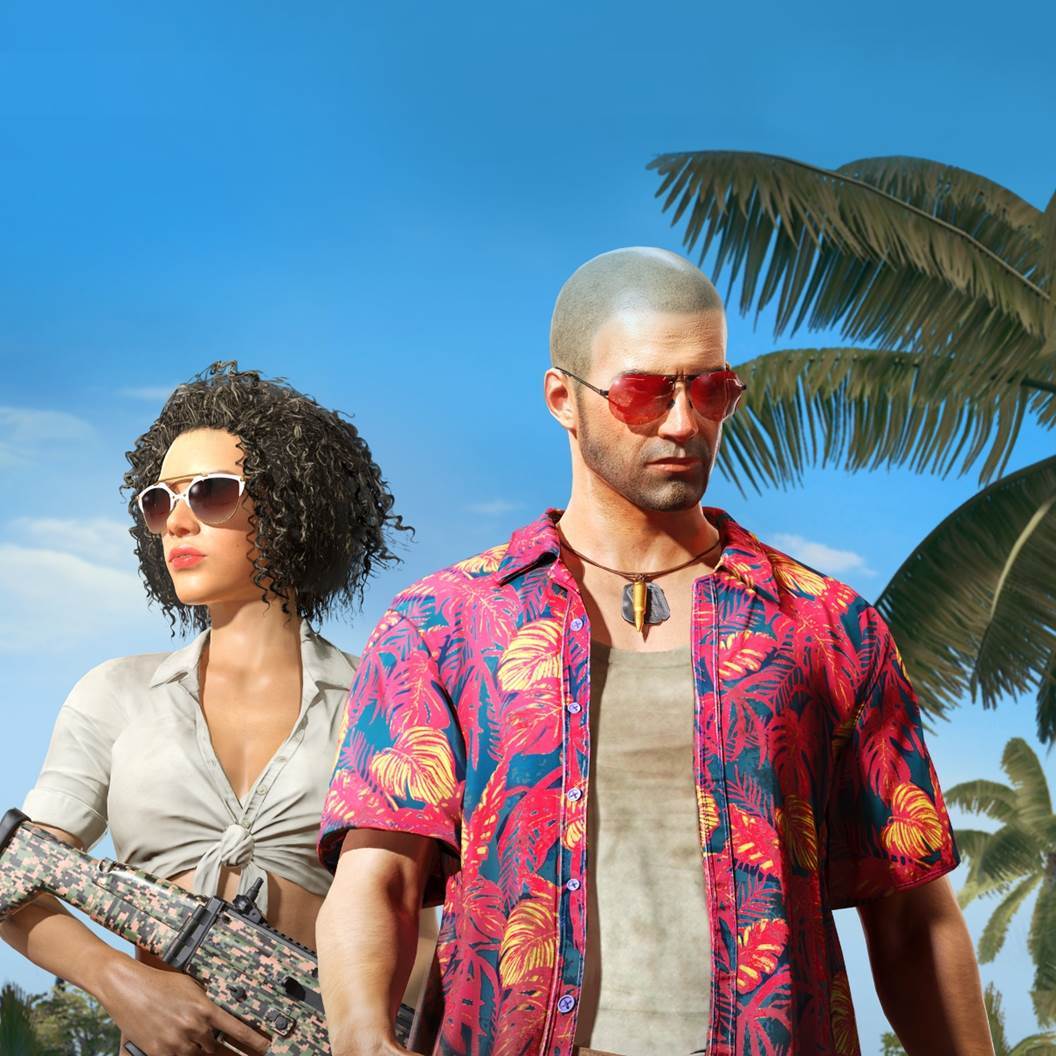 Fans can look forward to an updated experience for PUBG on Xbox One that includes: 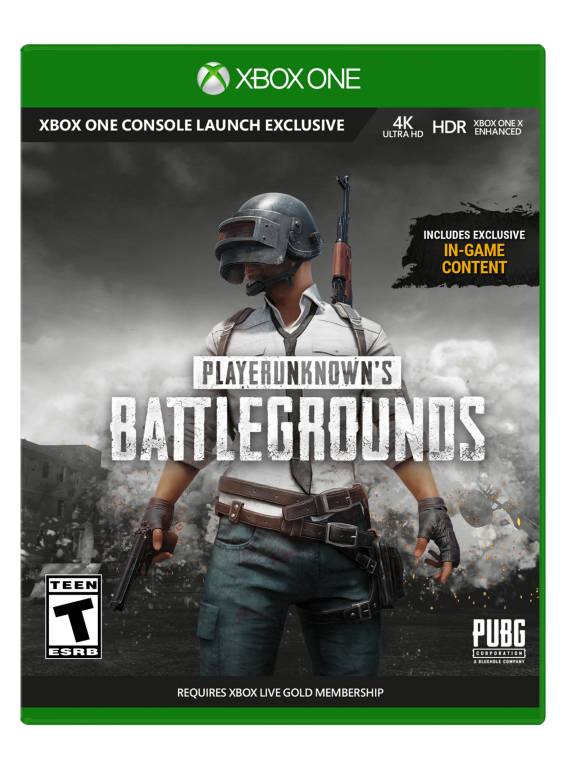 The full product release of PUBG for Xbox One will be available in both digital and retail disc versions, with the retail boxed version featuring an all-new colorway of the game’s iconic key art.

To celebrate the full product release of PUBG the retail disc version will ship with in-game DLC – the Xbox #1.0/99 Set, featuring an exclusive collection of clothing and accessories inspired by Xbox brand colors.  Current owners of the game, and new players who purchase the game digitally can download the exclusive Xbox #1.0 Set beginning September 4th for a limited time from the in-game lobby, featuring a white branded hoodie and sweatpants and a custom Xbox skinned parachute to drop into battle in style. 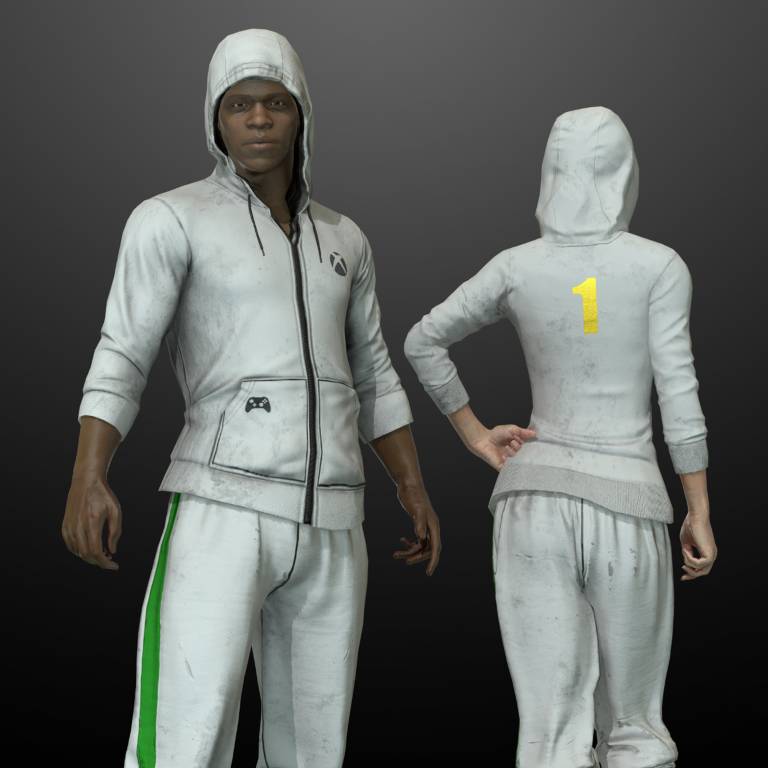 If you already own PUBG on Xbox One you will receive a content update with all new content and features detailed above on September 4th in addition to the Xbox #1.0 DLC Set.

We’re also excited to announce the Xbox Wireless Controller – PLAYERUNKNOWN’S BATTLEGROUNDS Limited Edition, which is available for pre-order beginning today [Xbox.com URL pending] and starts shipping on Oct. 30 for $69.99 USD. Drop into battle and survive the ultimate life and death fight with an exclusive design featuring a distressed black digital camo print and new and exclusive trigger grips to help you stay on target in the final circle. The controller will ship with exclusive DLC themed on the controller design – we will share more details about this in the weeks to come. 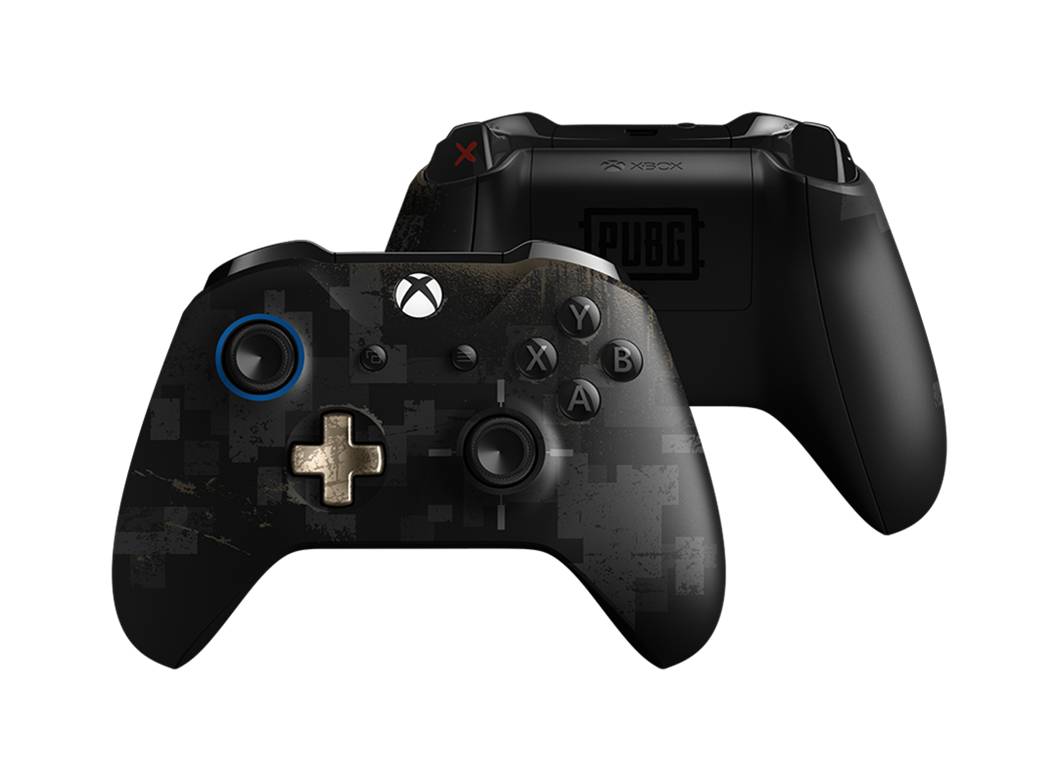 Thank you to the passionate Xbox community for coming with us on this journey. We’re so excited to take this next step with Xbox fans next month, and look forward to many more battles to come. For fans at gamescom this week, be sure to swing by the Xbox booth to get hands on with War Mode on Xbox One exclusively for the first time and experience a variety of themed PUBG swag and activities.s