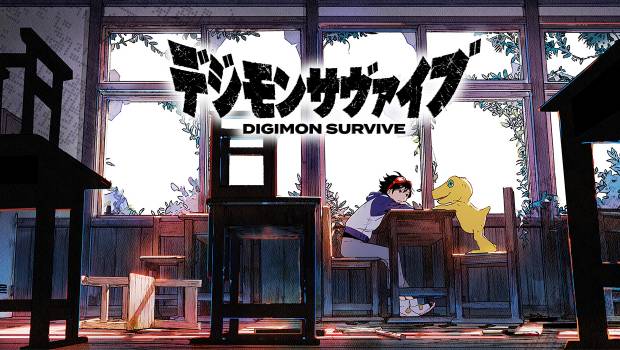 The survival RPG will release in 2019 for the PlayStation®4, Xbox One, Nintendo Switch® and PC to coincide with the 20th Anniversary of the original TV show

Celebrating the 20th Anniversary of the Digimon Anime, Digimon Survive presents a brand-new adventure set in a mysterious world with characters designed by Uichi Ukumo, and music by the much-acclaimed Tomoki Miyoshi.

Digimon Survive sees a brand-new group of teenagers, led by Takuma Momozuka, get lost on a school camping trip, finding them transported to a strange new world of monsters and danger.

As they fight their way back home through an animated world of difficult decisions and deadly battles, playersâ€™ choices throughout the game will impact the evolution of their monster allies, and the final ending. Battles in the game are fought in 2D, in a more classic SRPG style.

Further information about the game will be revealed soon.