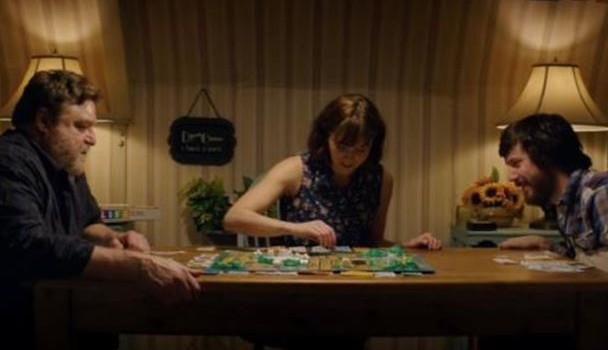 After a catastrophic car crash, a young woman (Winstead) wakes to find herself in the underground bunker of a survivor named Howard (Goodman). He claims to have saved her from an apocalyptic attack that has left the outside world uninhabitable. His theories are supported by a mysterious man, Emmett (Gallagher Jr.) who is in the bunker with them, but as his increasingly suspicious actions lead her to question his motives, Michelle will have to escape in order to discover the truth.

Enthralling from start to finish, the nail-biting climax will intrigue, terrify and paralyse in the sensational sequel to Cloverfield (2008). Revisit the legacy of its predecessor with feature commentary from Abrams and Trachtenberg, and extensive behind-the-scenes looks at the ominous bunker and post-apocalyptic set, exclusive to 10 Cloverfield Lane.