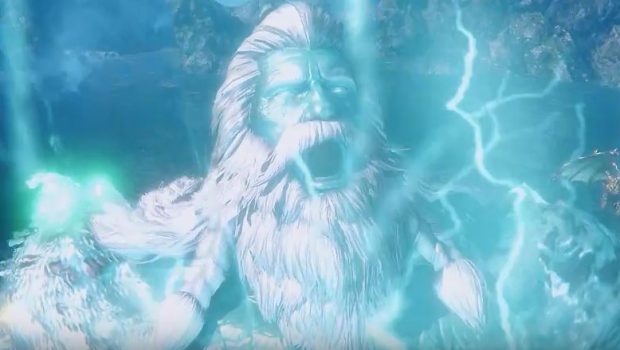 LOS ANGELES – SEPT. 20, 2016 – Since the launch of its open beta in early July,Riders of Icarus has garnered the attention of daring riders captivated by the unique mount system and enticing action-packed gameplay. Already hugely popular in Asia as Icarus Online, the action-adventure game has seen great response from its western audience, who have recently pushed Riders of Icarus over the million player mark. Find out what people are saying about Riders of Icarus, in a new trailer:https://youtu.be/kivm0-pZgtQ

Developer WeMade and publisher Nexon America have worked closely with the game’s community, first in closed beta and now during the game’s open beta, to ensure Riders of Icarus meets the unique demands of western gamers. Some of the changes implemented include a significant overhaul of the cash shop to ensure the game is truly free-to-play, the addition of Action Mode combat and fine-tuning the new-player experience to better serve the needs of the western audience. “We are thrilled and humbled by the reception of Riders of Icarus in the west,” says Hoon Seok, the game’s producer at WeMade. “We are committed to ensuring our players’ experience in Riders of Icarus is one-of-a-kind, and part of that commitment comes from continuing to support the players who have brought the game this far. We hope they’ll continue on the journey with us as we add more content and features to the game, and look forward to welcoming new players as well.” Riders of Icarus will introduce a new update next week, “Rift of the Damned”, which brings a new zone and a level cap increase to 40. This new land features several new bosses for players to best, unique mounts for them to capture and a new 10-man raid dungeon to explore, among other content. This is only the beginning, as WeMade plans to continue support of its rapidly-expanding community by sustaining a steady stream of updates and content over the coming months, including:

To download Riders of Icarus and embark on the ride of your life, and to stay up-to-date on the latest news and announcements, join the community today:ridersoficarus.com   Riders of Icarus is also available free-to-play on Steam.