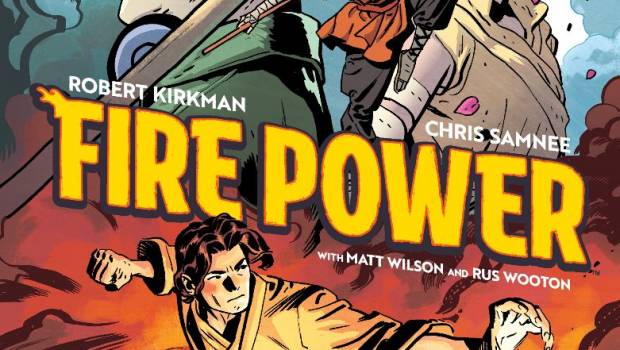 Fans eager to jump into the world of Fire Power won’t have to wait until May. The New York Times bestselling, Eisner Award winning team of Robert Kirkman (Oblivion Song, The Walking Dead), artist Chris Samnee (Daredevil), colorist Matt Wilson (Paper Girls, The Wicked + The Divine), and letterer Rus Wooton (The Walking Dead), will reveal the origin story of the Fire Power protagonist Owen Johnson in the forthcoming Fire Power, Vol. 1: Prelude original graphic novel. This brand new story will hit stores from Image/Skybound Entertainment in April—just in time for readers to get on board before the single issue series launches the following month.

“Owen Johnson’s story is just too epic! We need this prelude graphic novel to get you primed for the series launch with issue #1,” said Kirkman. “I’m so thrilled that we’re going to be introducing the world to Fire Power in this format. Readers will be able to pick up this book, featuring nearly eight issues worth of story and art for $9.99 on a Wednesday and then come back to the store on Saturday ready for the free issue #1 on Free Comic Book Day! That’s almost too much Samnee and Wilson goodness to handle!” 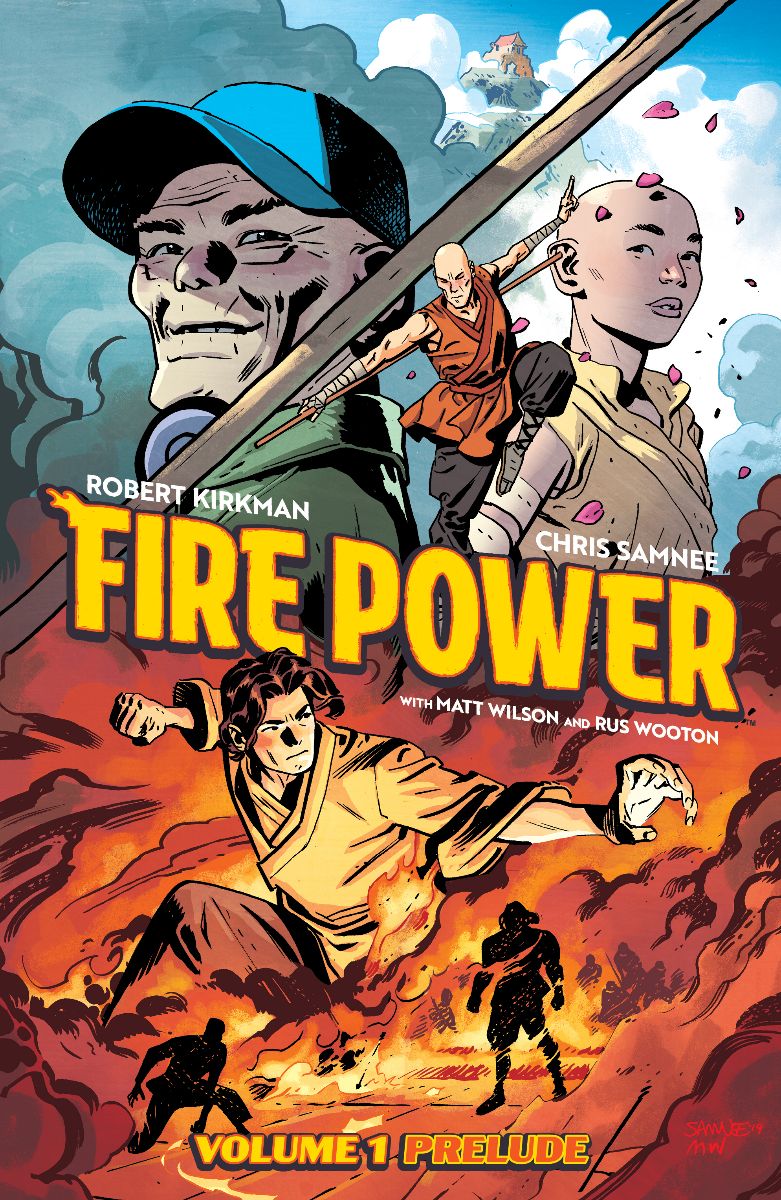 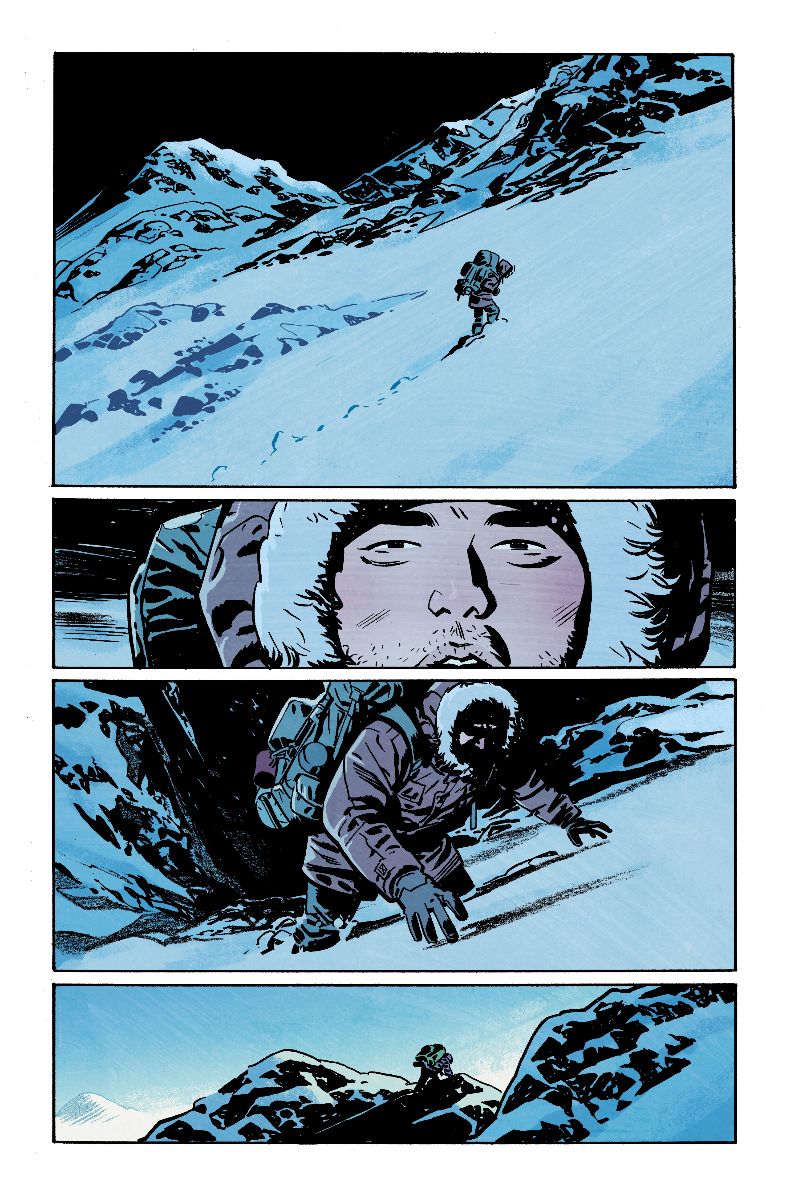 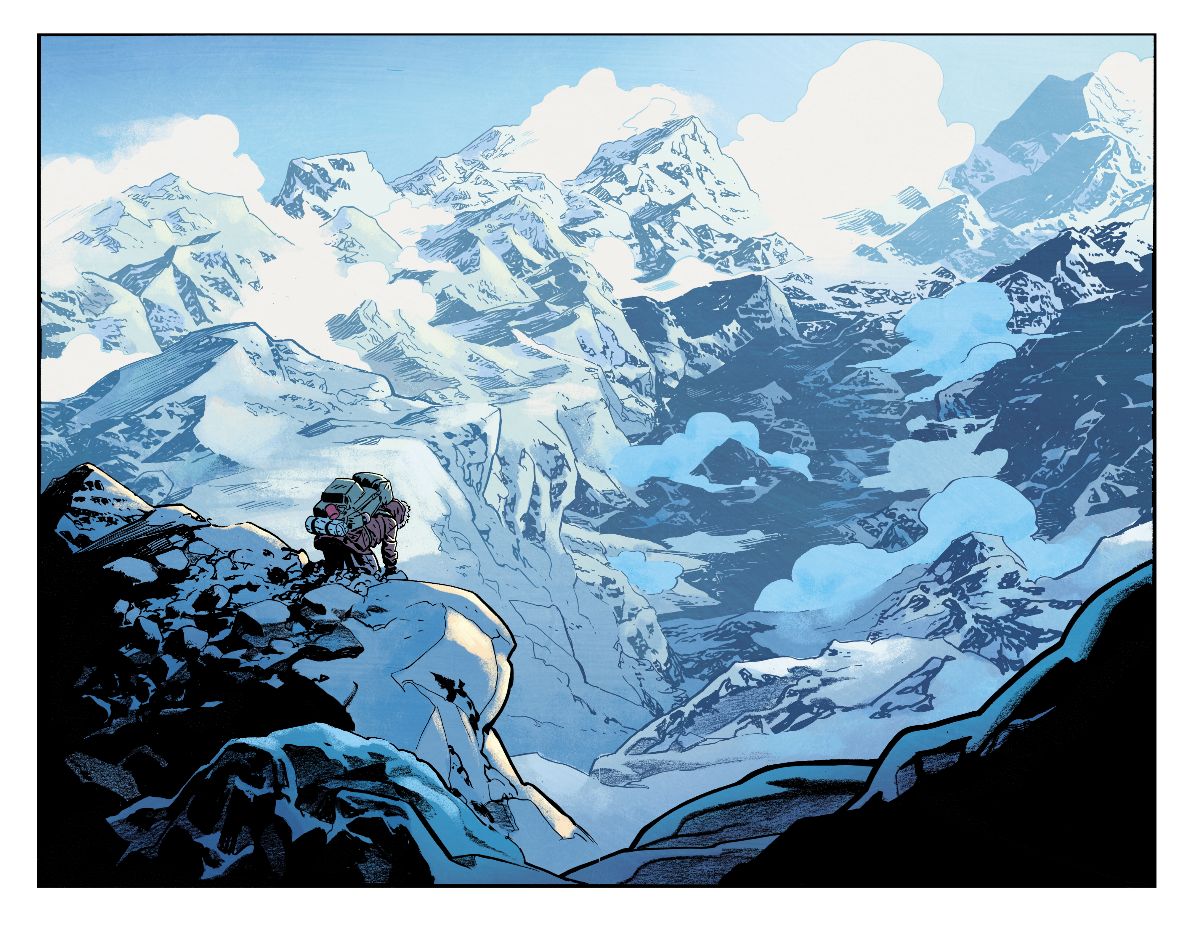 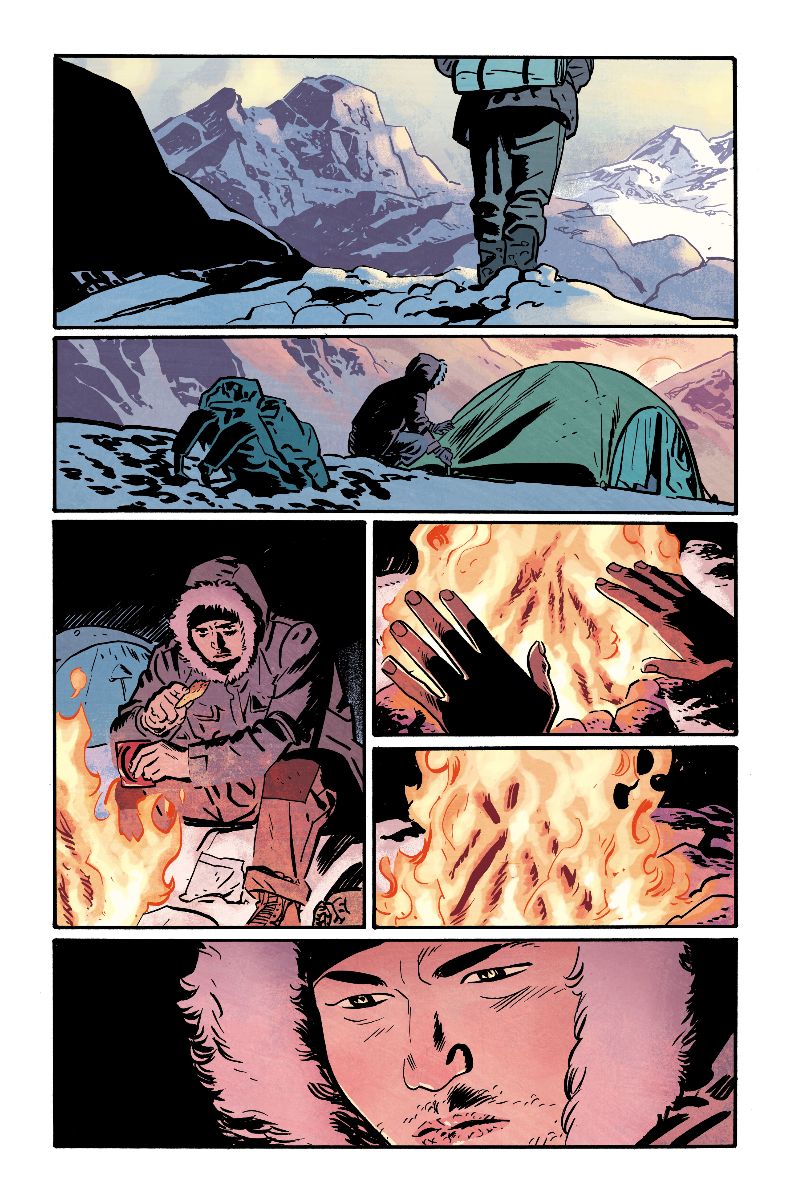 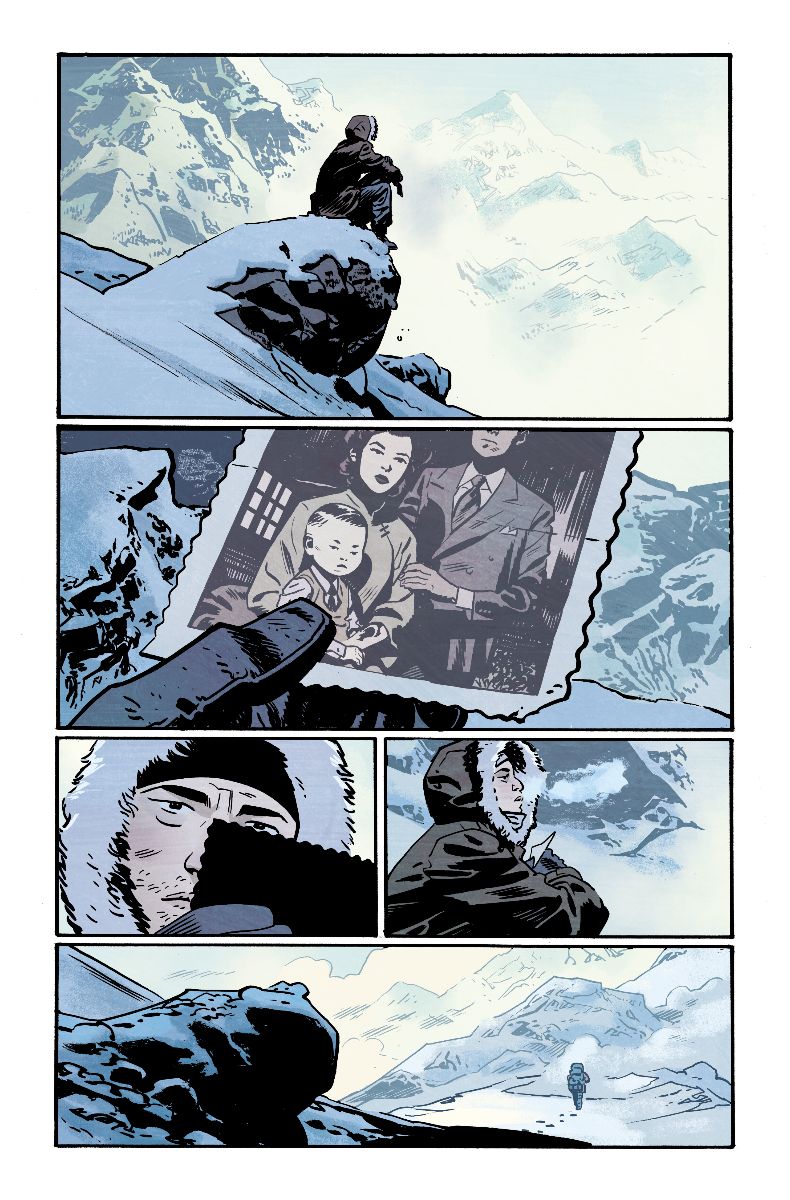 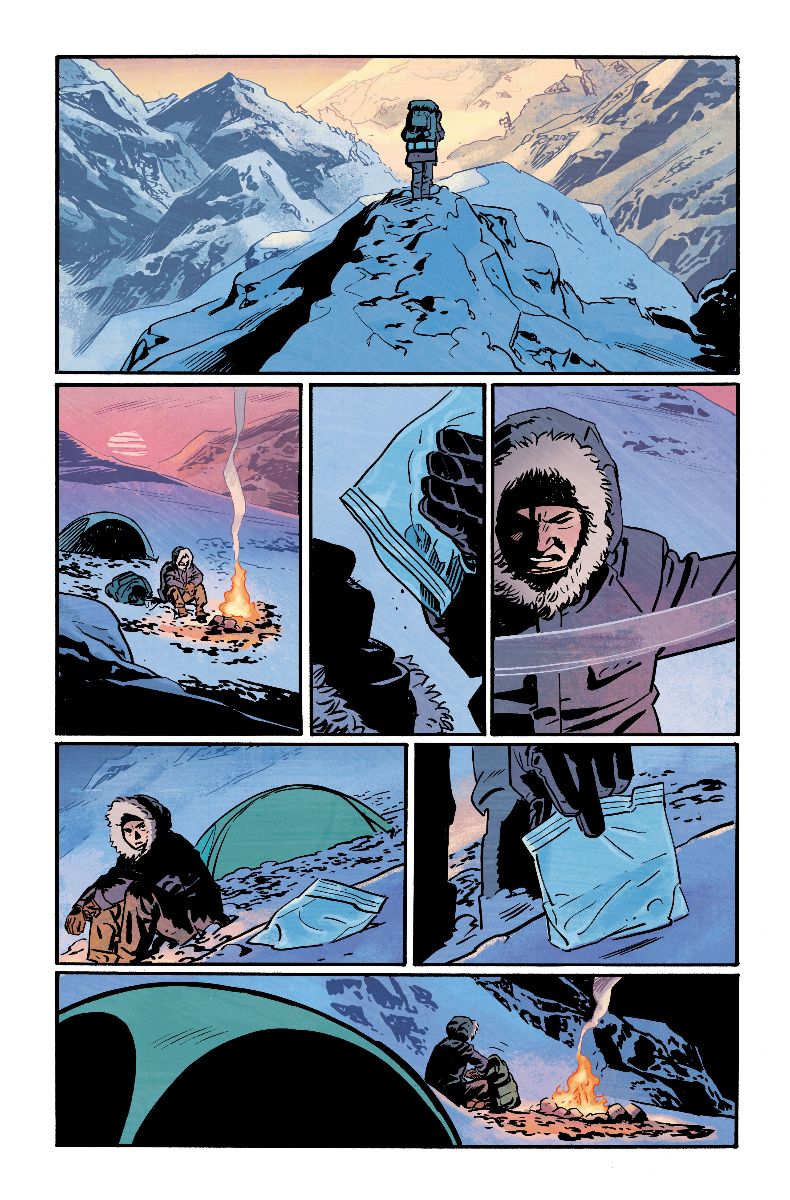 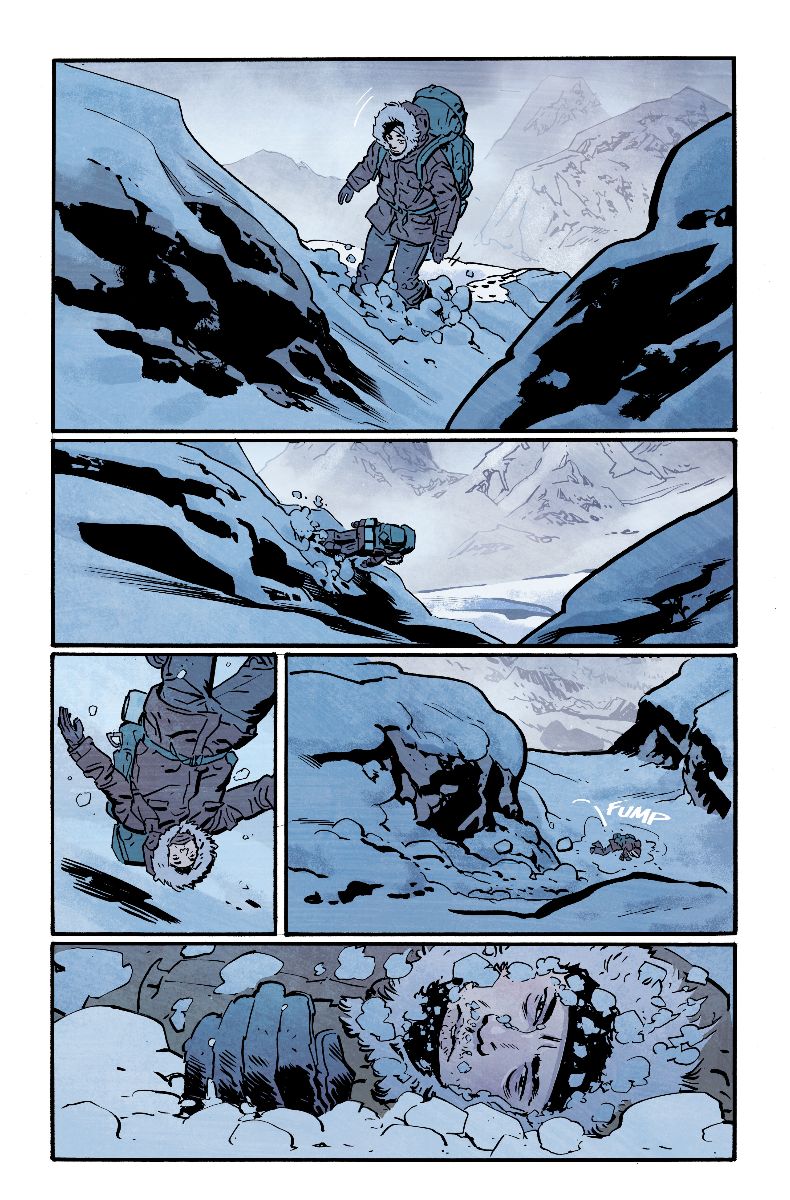 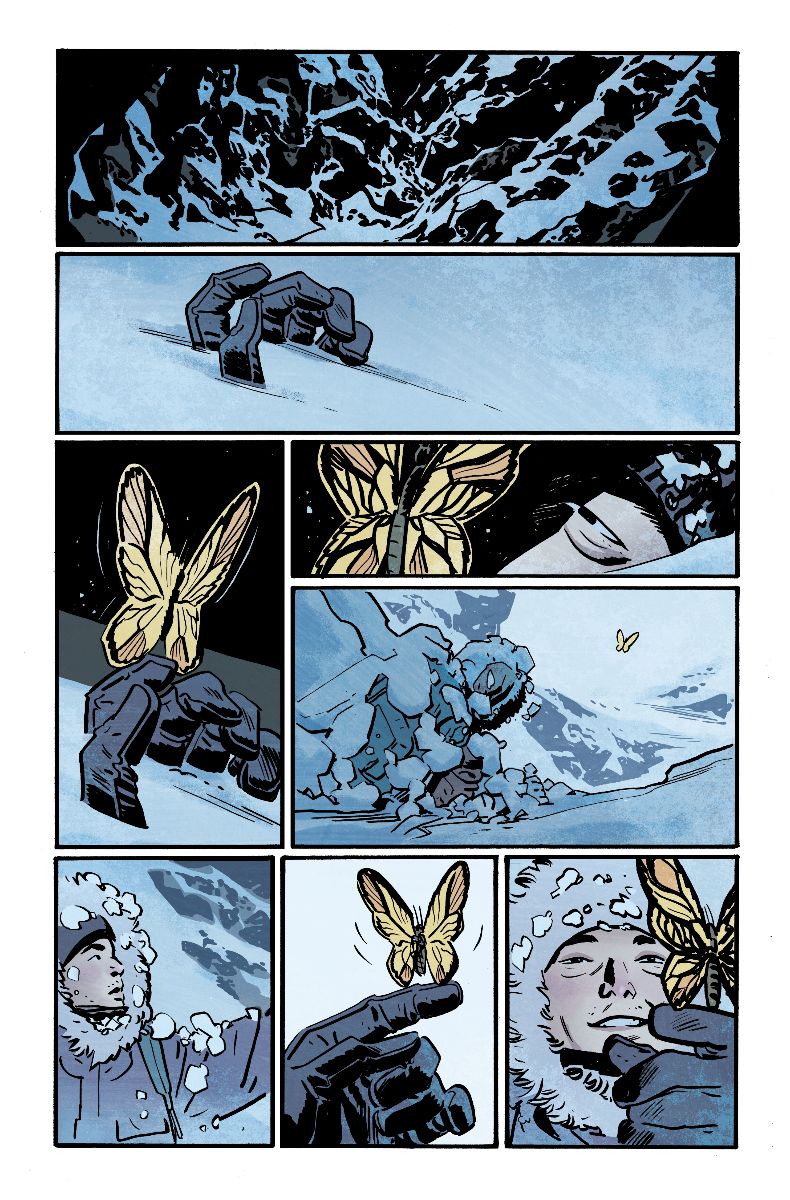 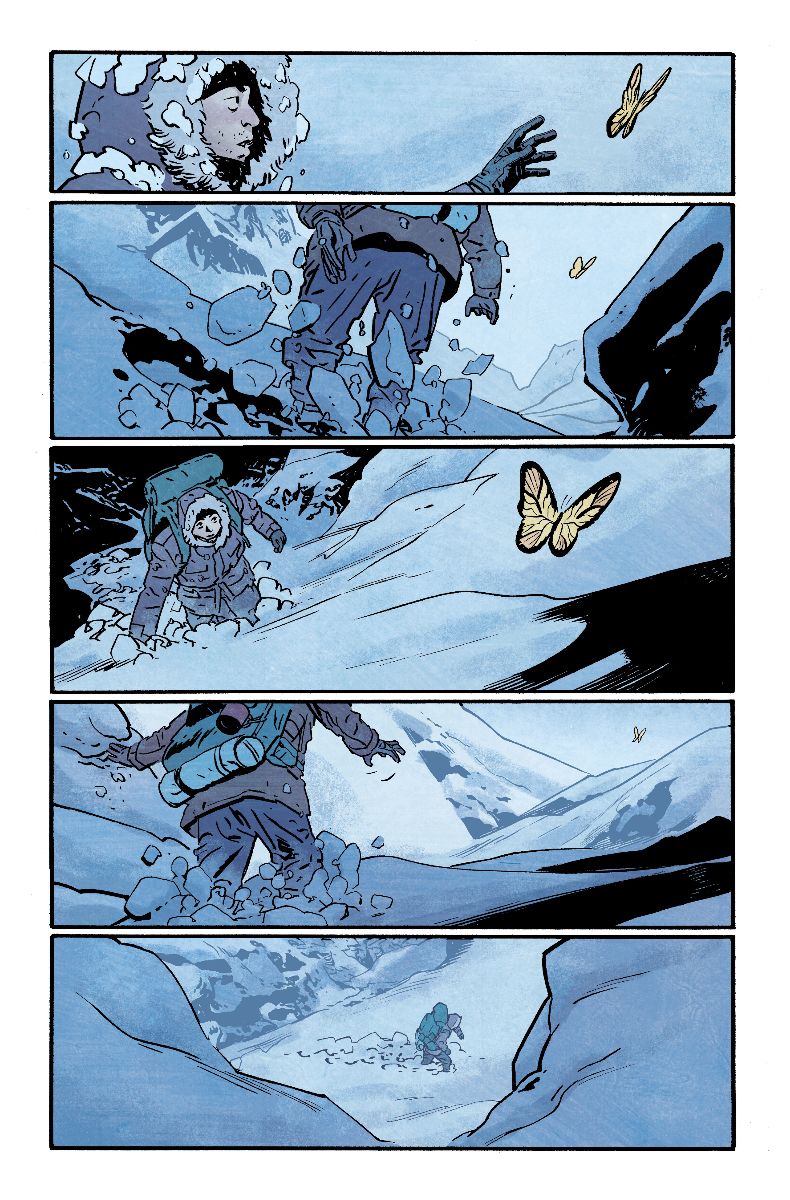 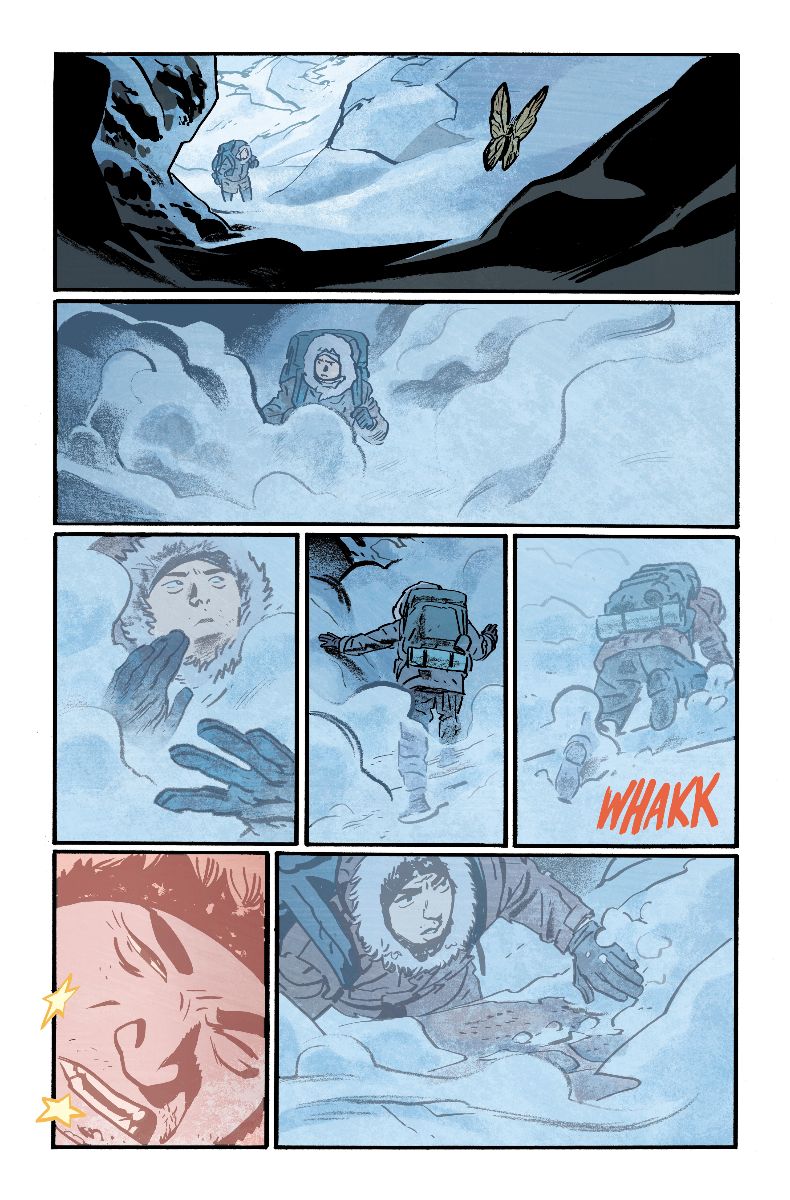 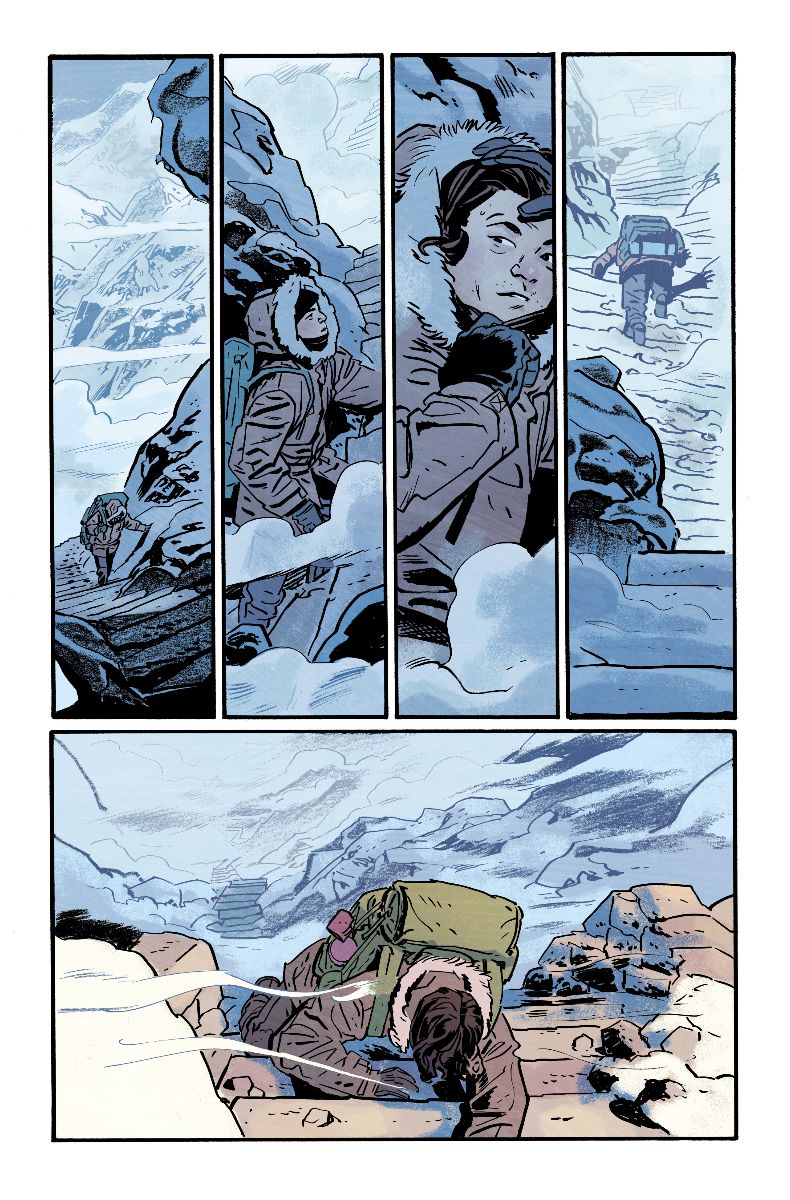 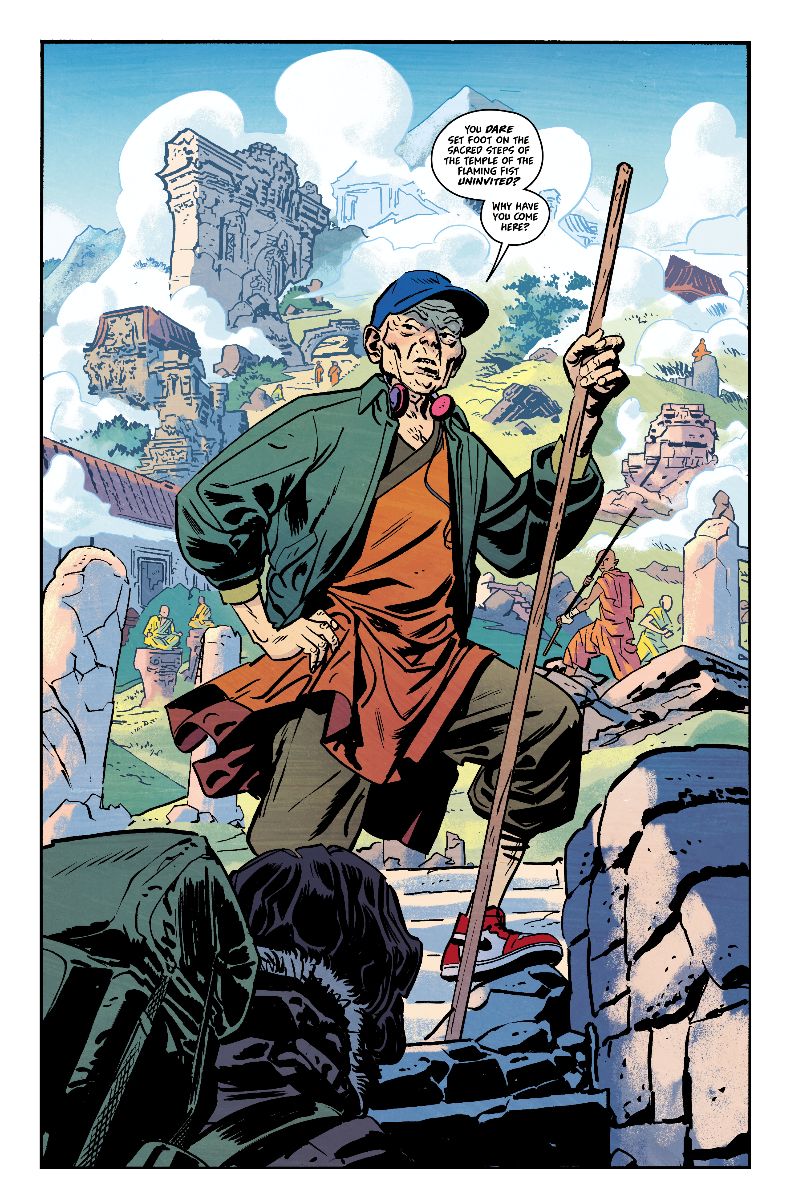 Owen Johnson’s journey to China to learn about his birth parents eventually leads him to a mysterious Shaolin Temple. The students there study to rediscover the Fire Power, the lost art of throwing fireballs. A power they claim will be needed soon to save the world. Will Owen Johnson be the first person in a thousand years to wield the FIRE POWER?